Verne Troyer, who played Mini-Me in two of the Austin Powers comedies, has died at the age of 49, according to statements posted to his social media accounts.

He was my favorite character in the Austin Powers films

said it was suicide and depression

That’s what it says on the posted CNN article as well, sad 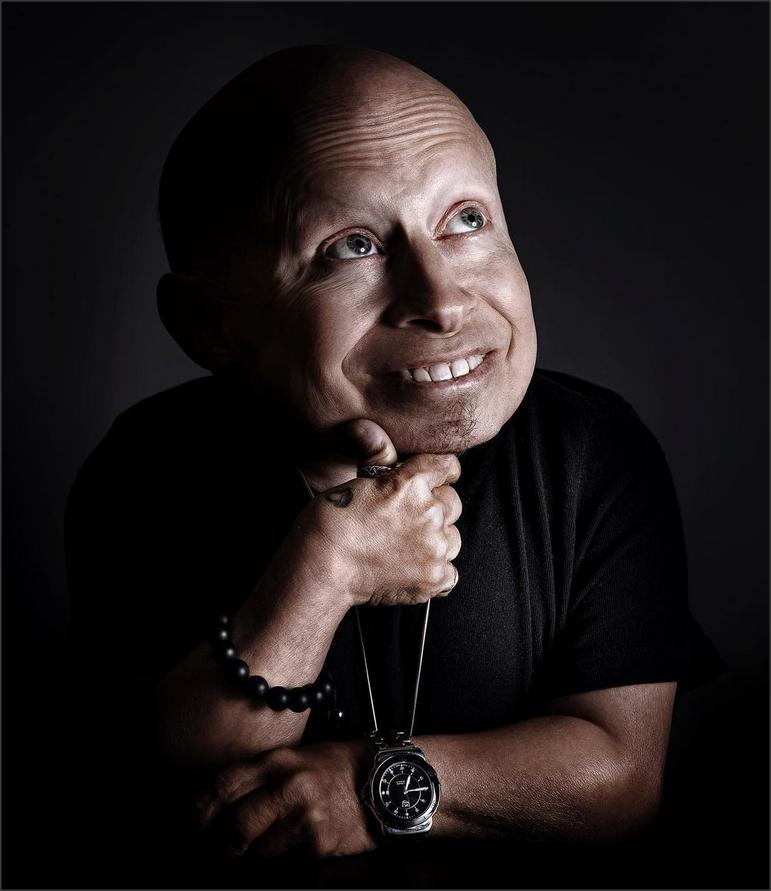