I don’t post here much, but always lurk and read. Montana here. We didn’t see it coming so soon. “Progressive” Governor who wants to align himself with Washington, DC. I called the Governors office to voice my opposition, they were polite but informed me that they were acting for the “majority” of Montanans, that their statistics showed that only 5% of adults vaped, while 30% of under-eighteen kids vaped. I disagreed with the numbers, asked where those statistics came from, was informed that those statistics came the Montana Health and Human Services. I asked if that 30% was “tried it once” or regular use, was told that that data was not available. You can see the progressive wall already built and in place. Online sales banned too. I am so fucking pissed, and feel so bad for the ones who don’t have the ability to stock up or diy. Think there’s a black market now? I can see all kinds of scenarios coming. I was told at a vape shop the other day that an injunction was being filed…I haven’t heard or seen anything about this yet. But this vaper isn’t down and out…I WILL keep vaping and vape proudly. I’m waiting for the dirty looks and snarky comments to start as I vape in the grocery store parking lot. And ignorant jerks who think that since flavors are banned they’re illegal. I’m NOT going to hide out behind the dumpsters so their precious kids don’t have to see a dirty vaper.

A progressive governor would embrace vaping … I wish you guys well and hope something positive will happen soon for you guys. Stay strong, keep fighting.

I am so sorry @Cosmic… I know you will be just fine.

the black market will be growing… at a huge rate.

Thank you Suo and Smoky. Like you folks I could see the writing on the wall quite awhile ago and have been quietly stocking up, I diy but damn it I still enjoy a commercial juice now and then for variety. I feel bad for those who can’t diy for whatever reason, or on low income. But what is sad will be those who didn’t care to know, and the mad scramble at the last minute for juice. And you’re right Smoky, black market Will grow, and grow. Even if the ban goes nation-wide. It’s almost surreal, watching this carefully orchestrated propaganda campaign grow, watching the nation, the politicians buy into it. This is the “consolidation” of the open system market that Altria wrote about in one of their memos. We’re witnessing a vicious, aggressive, no holds barred campaign…a hostile takeover if you will. You all know the groups behind this.

the black market will be growing… at a huge rate.

Lets hope not SD… if you know anyone, reach out… do not be afraid to speak up…
If you don’t who will… and therein lays the issue.

Definately. Sad to say it, but yes. Sad that an entire adult segment is getting sacrificed in the name of profit margin. Sorry folks to be a downer, I’m just really bitter about Mass, Michigan, Washington and all the states affected.

Sorry folks to be a downer, I’m just really bitter about Mass, Michigan, Washington and all the states affected.

Don’t be sorry @Cosmic knowledge is power, so I think many of us are in the same boat on this one.

My state is filing in Dec for a ban in Jan… and I wonder how far they will try to go.

Do you have any “feelers” you can put out ?

???
We have an advocacy group here… how well they will work tho remains to be seen. 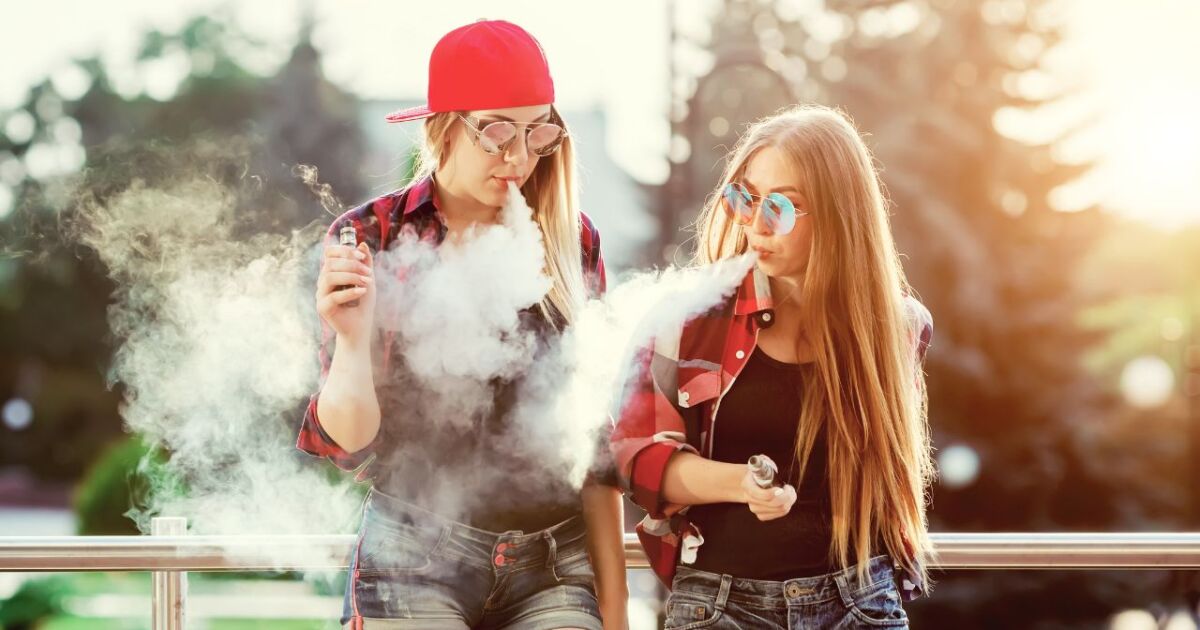 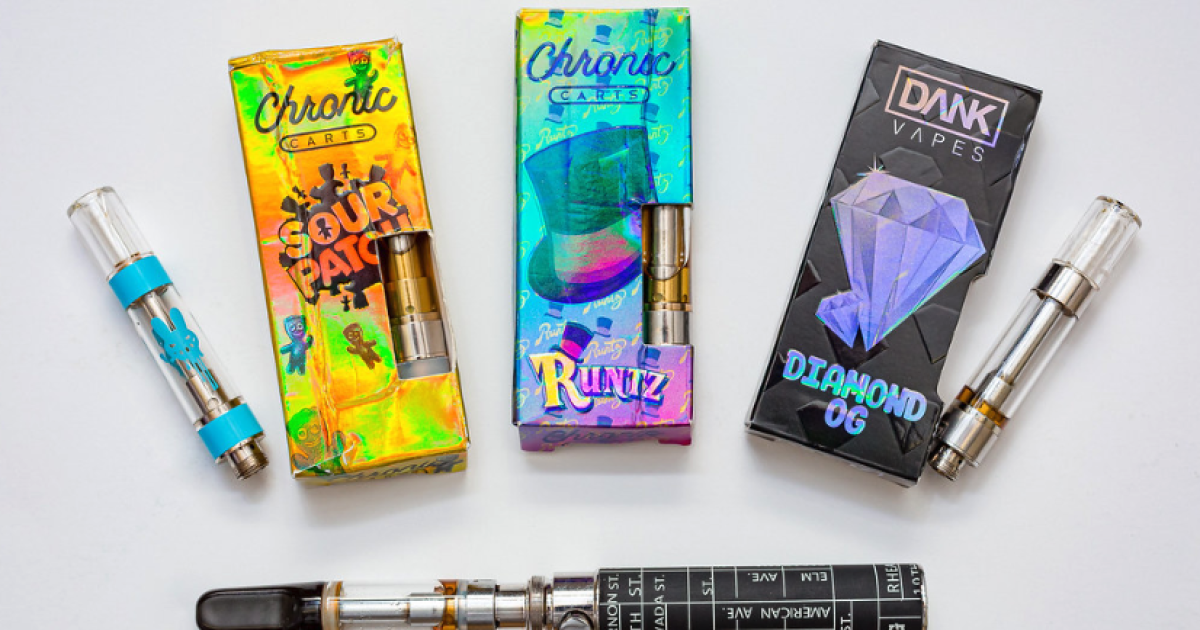 Vaping-related lung illnesses may be due to vitamin E chemical

An ongoing investigation into vaping-related lung illnesses reveals that the culprit may be very high levels of vitamin E acetate in cannabis-containing vape products, the New York State Department of Health said in a press release Thursday.

An ongoing investigation into vaping-related lung illnesses reveals that the culprit may be very high levels of vitamin E acetate in cannabis-containing vape products, the New York State Department of Health said in a press release Thursday.

Vitamin E acetate is commonly used in skin care products and dietary supplements but it could pose a risk as an inhalant.

The substance, an oil, acts like a grease coating a vaper’s lungs, a Bryn Mawr College chemistry professor told the Washington Post.

Samples tested at the department’s Wadsworth Center laboratory showed “very high levels of vitamin E acetate in nearly all cannabis-containing samples.” In addition, at least one vitamin E acetate-containing vape product has been linked to each patient who submitted a product for testing.

Vitamin E acetate is now “a key focus” of the department’s investigation into the illnesses. Some of the products tested by the New York health department were flavored vaping products, which were recently banned in Michigan.

Not only are you a Fellow Vaper, you are also a Fellow Fighter.
We fight for the right to vape, and in someway we fight the BT.
Riding the DIY-train is the best way to awoid going back, forced.

Vape proudly is a very strong word, in Sweden i do the same.
I dont give a flying fuck about the politicians here in Sweden.
They follow the money, just like the rest of the western world.

It´s like Scrooge McDuck, very ritch, but always want greens.
Sweden has begin talking the same as the US, ban will come.
I feel bad for all the vape shop owners, we all fight this battle.

Sorry for my broken English, with best regards from Ystad.

Your English is just fine. Fingers crossed your government doesn’t follow through with the restrictions ours will.