I just posted a new recipe featuring a flavor by Flavorah. My first one with this company and WOWSERS is it ever great

B B Berry Sweetcream Cheesecake

I like Flavorah as well ,very few flavors that aren’t very very good.

I agree. Just got pralines but have yet to try it. Smells yummy though.

Just got mine in as well , can’t wait to try it!

I got a couple of flavors from FA. I like them so far.

I’m only just now getting to wet my feet with FA. And from all I’ve read…FLV’s another one that holds as much promise as what I’ve learned/experienced firsthand with Inawera! =D
(Leave it to me to fall in love with the ‘hard to get’ and “expensive” ones first.)

Glares @Amy2 700 and still counting…* Not in my wildest dreams…lol BTW, If I made your next Thanksgiving dinner with all the trimmings…would you notice me getting lost in your “stash room” for an equal amount of time as it took to make dinner??? roflmao

EDIT: Sorry! I know that her comment’s from another thread…I just realize more and more that there’s SO many flavors that I have yet to get, and the thought just kinda naturally merged.

BCV just got these FLV flavors within the past week or 2:

The wild melon, cantaloupe and boysenberry are the only three I have so far, but as time and funds permit I will get more. they are great flavors. The wild melon is pretty unique when it comes to melon flavors. candy like but in the same breath realistic.

They don’t even have that on the Flavorah website. I’ve just dropped a line at www.chefsflavours.co.uk to ask them to stock up on the new Flavorah tobacco’s as soon as they are out!
Hopefully they will

I emailed Flavorah about not offering some flavors themselves and they said they usually let their vendors sell them first for a while… and “for a while” can mean over 6 months from what I’ve seen.

Edit: The 20% off code we have does work more than once at flavorah.com. I’ve used it twice so far. Maybe they make you wait a certain length of time before using it again, or they changed their policy.

The 20% off code we have does work more than once at flavorah.com.

I don’t order directly from Flavorah. Since I’m in Europe the shipping fees are very high and everything over 22 euro will cost me additional custom fees, so I get it here, that is if I can.

Hopefully, Brendan will just go ahead and drop a few hundred bottles of the Kentucky blend in the shipment as well!

But, you should bug your dudes at the supply house to go ahead and ask for it anyway. It won’t be long before that concentrate is released. 8/8 is just around the corner; vendors need to have what they’re going to be selling in the future on the market, now!

Speaking of vendors. Anybody notice BCV is calling themselves Bull City Flavors now? Maybe to try and get around some regs? The bullcityvapor.com domain is still their main one, but their logo changed, and the email confirm i got today was from Bull City Flavors.

I recall a forum member not too long ago asking about vendors that “blind ship” or have no mention of “vaping” anything on the shipped package, so as not to get snagged by customs or other n’er-do-well governmental toads!

I ordered FLV Macaroon today because I want to try this recipe. Anybody familiar with it? Looks like it could be delicious:

Now I gotta go look, haven’t been on their site for a while.

I ordered FLV Macaroon today because I want to try this recipe. Anybody familiar with it? Looks like it could be delicious:

I am so mixing this up later today , I agree it looks delicious !

i just got a package from NR and it was THE GREAT nr llc , its usually marked nicotine river i believe or i just noticed but i think alot of these companies will start labeling something different so they could send to places like utah without any red flags like their actual name

i remember seeing that too

…they could slap a couple of these labels on the box and they’d make it into Utah with no issues. 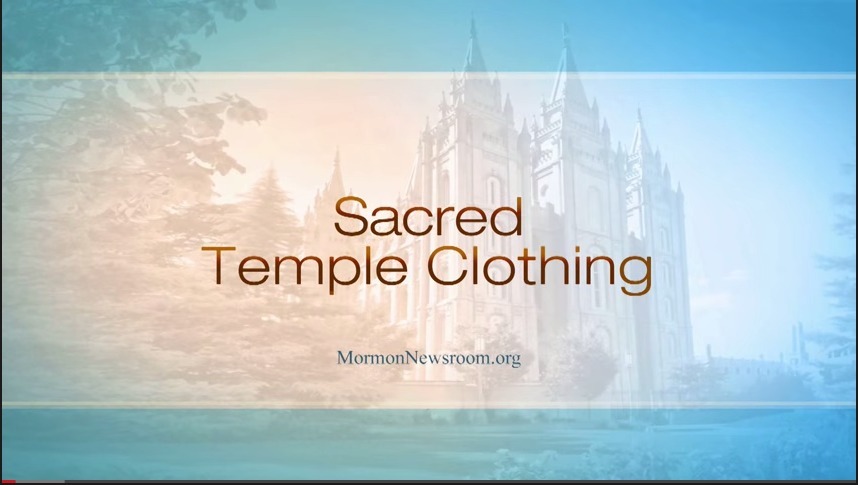