My vaping evolution, where I started and where I'm at

Just thought it was interesting comparing my first setup to what I usually have on hand now. 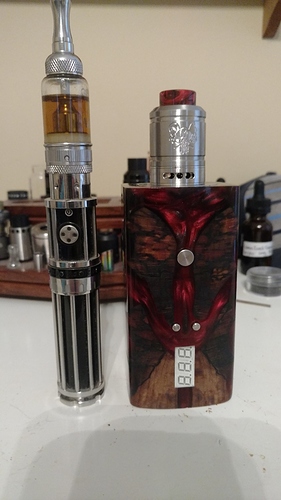 First E-Cig and latest. We have come a long way… 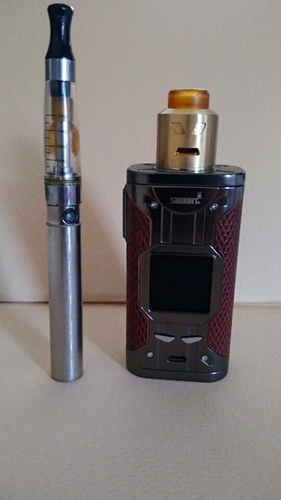 If I may, why did you move away from MTL and on to DL?

No major reason really, basically chasing flavor and I coughed a bit more with MTL for some reason and it just wasn’t doing it for me…

I can’t find my museum box but I got the 650mh battery with ce-3 clearo and the little usb charger that would get hot and melt.

usb charger that would get hot and melt.

It was such a simple design, but could golly, it had no charging regulation, it would just…melt like cheese almost. luckily there were easily replaceable. I started vaping about 6 months before the bottom dual coils came around. That’s about the earliest that I remember starting out. CE3 were just coming out and ce4’s were just beign talked about, right before the ce4 and battery kits were being sold as blister packs I can’t remember what C class I had. But I broke the crap out of those tanks. One a week at least

put vape in back pocket, crouched over, hear glass/plastic snapping

yeah, I think I went through 1 a week before I started buying bulk. Then I would buy bulk and sell them to folks

How ridiculous it was back then… Definitely glad we are past that era!!

This past Friday marked my 3 yr anniversary. I started with the Kanger EVOD and ProTank 2 a dear friend gave me. Haven’t had a death stick since. 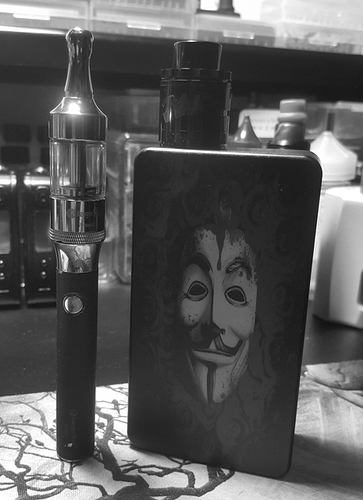 Nice man! Congrats on the Anniversary!! This Christmas will be my 3 year anny…

Can’t find my old Ego with de-bridged attys, but the Provari will do …

My first setup was a Tesla Sidewinder II stick kit with a Tesla A2 atty. Just passed the three year mark a few weeks ago, and still using it.

No, today it’s the Iron Maiden RDTA and iPV8. Next week the iPV8 will end its’ faithful daily driver service in favor of the Charon Mini.

it had no charging regulation, it would just…melt like cheese

@DarkJester89 Hehe, those were the days.

I started way back in 2011, back in the days you could still order e-cigs from amazon

Even though it was the most realistic tobacco vape I’ve ever had, it wasn’t quite satisfying so I did dual-using and shortly after Amazon stopped doing e-cigs. Didn’t know where else to get them so I quit. 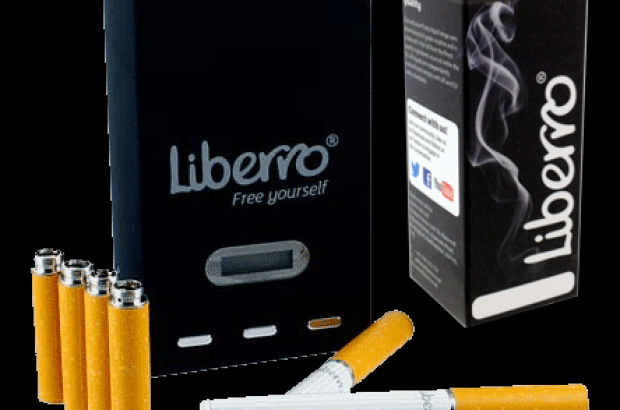 I tried different flavors but really couldn’t stick with it… they were so nasty they actually made me feel sick and I went back to tobacco. 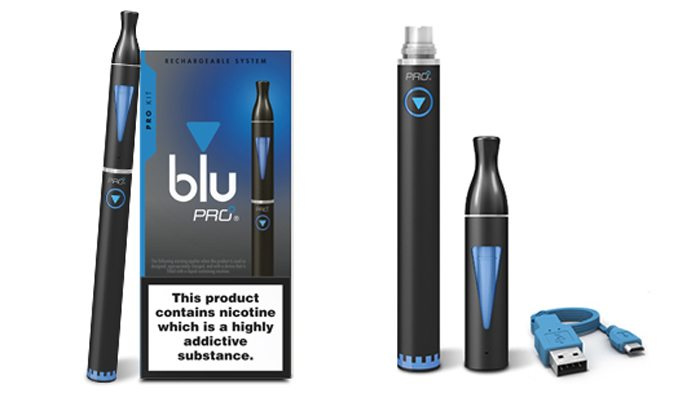 image.jpg700×402 38.5 KB
The vape was OK. Not completely satisfying but those damned tanks kept cracking and leaking all over the place. On top of being a little bit on the expensive side, I gave up on it and went back to tobacco.

The end of October 2016, I walked into a vape shop to get something better because I needed to do some long car trips with my wife and I was tired of stopping for smokes in the rain, wind and cold… so I came out with an Aspire Plato and a vanilla juice. 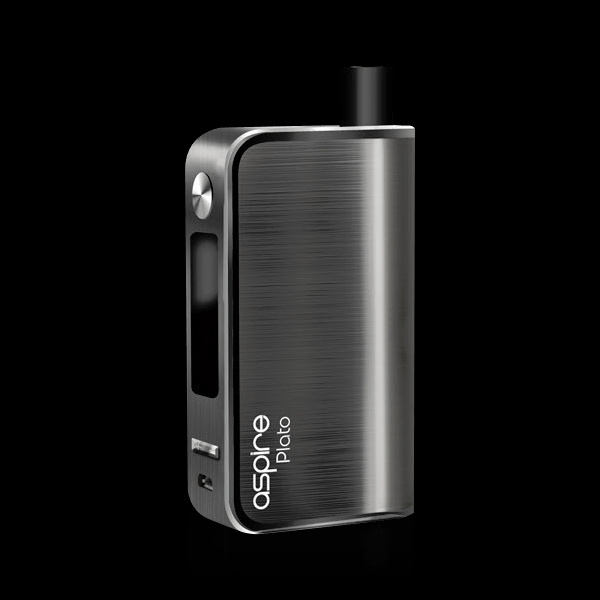 This device seriously impressed me, I kept sucking on it while walking away and noticed I didn’t have an urge for tobacco anymore… right there and then I quit smoking.

After about a month, I didn’t taste my juice anymore. Serious case of vapor’s tongue.
Also, I got my taste back and started to pick up on the metal flavor from the kanthal coils.

In a short period of time (just a couple weeks), I bought a Vaporesso Target Pro with the ccell coils, a Wismec Reuleaux RX2/3, a Vaporesso ORC tank, a TFV8, a clone RDA and then I went straight for a Goon v1 and a bunch of SS wire in all different gauges. All in search of some decent flavor.

A few months later, I bought my HCigar VT250 because the Wismec just didn’t do proper TC. About the time that I received my HCigar, I put ArticFox on my Wismec so I ended up with 2 mods that could do decent temp control.

Since then, I’ve bought a few RDAs and a Griffin 25 and I’m still rocking those. I feel it’s about time to do some new hardware purchases but since my stuff is still working properly, I can’t really justify it.

In any case, if I compare my first e-cigs with the Hcigar rocking the Griffin… huge difference