Need help getting attention from Wismec

I’m sure many of you like squonk, and I’m trying to get Wismec to make us a noisy cricket 2 with a squonk bottle. I made this beautiful picture of what it could look like: 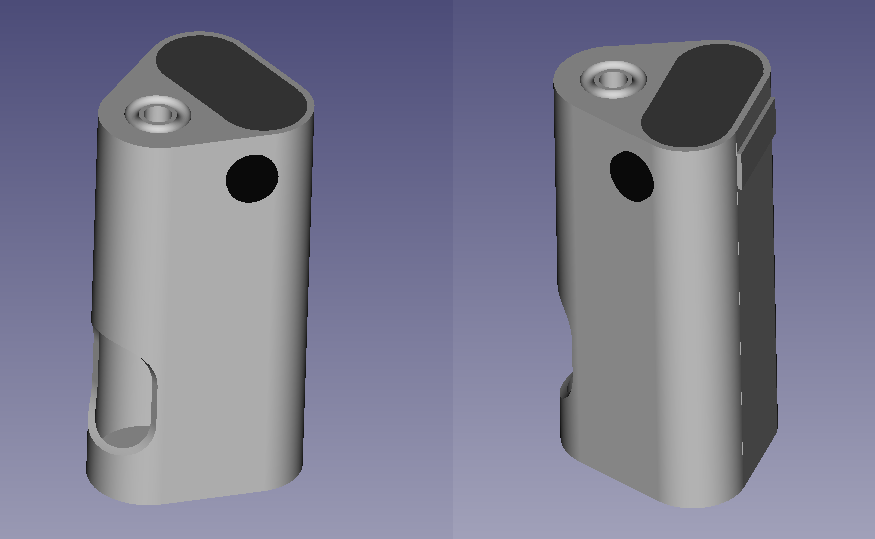 Thanks for your help.

They won’t respond, but in a few months it will come out. They’ll say they never heard of or from you!

TBH I dont even care, i just adapted their design to make it look like a squonker. If they wanted to send me a free one, that would be great, but I’d totally buy it retail. They can even keep the profits, they’ll never hear word one from me about it. Just make it already.

There are a LOT of noisy cricket fans, no doubt. Looks like a good idea.

Tapped and reposted on the @Steampugs Insta page

You’re design would make a squonker out of me.

Squonker Noisy Cricket with a @Steampugs 30mm RDA…let’s get this moving!

I doubt they will notice or admit to it. It’s a cool idea though. The Noisy cricket has to remain small otherwise its name makes no since

I’m with @JMak642 Just make the dang thing! I contacted them a few weeks back about making a squonk mod based on their NC II board. No response. This is just what we need to get them to take notice. They won’t invest in a new product when they don’t believe it will be in demand.

Great job on the drafting JMak!!

I agree to a point on the size, but in the end, its more about minimum size for features.

I’m not sure they ever did. I never thought I’d be using something called Voopoo drag lol

I was only half serious. I loved the simplicity and size of the Og cricket though. Ive not been interested in squonking but I’d totally buy one of these!

Is this his official website? There is a contact button and since he designed the Noisy cricket maybe reach out to him as well.