So, I was taking a voop sitting there thinking who would be the Best vaping Superhero? When all of a sudden it flashed before my eyes. Like hitting the fire button on a low ohm coil on a high-powered mod. It hit me like a ton of VG. Ahhh that’s it… From the 1960’s cartoon: The Impossibles

So, I was taking a voop

Just trying to lighten things up. Being a little funny. Use some vaping terms, doesn’t mean I actually VOOP!!!

No worries, I was just kidding.

Reminds me of this ohmbre wearing an ohmbrero I stitched together 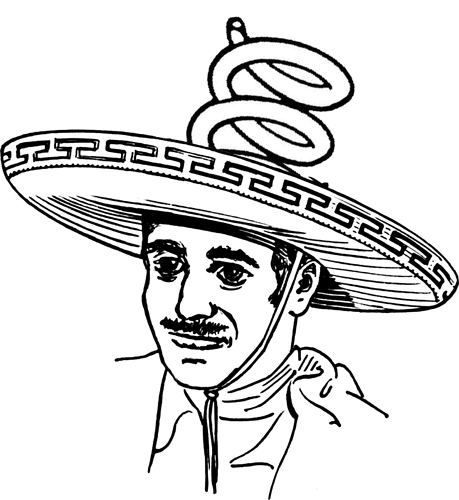 Lol. I read voop as poop. Am I right, vaping while pooping=vooping?

Right on back up from the Voopers

I found his side kick! 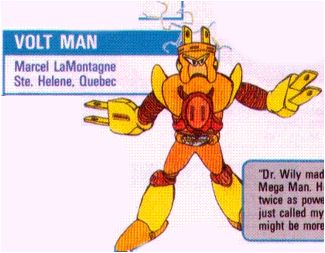 I used to voop. Until I remembered that the only way we smell things is due to micro particles floating around… Dunno about you guys but I’m fine without vaping my poop… LOL

As long as you are alright breathing it in it’s fine with me, mate.

You hold your breath every time you’re pooping?