You are here by awarded this badge of honor! Good job and spread your knowledge far and wide! 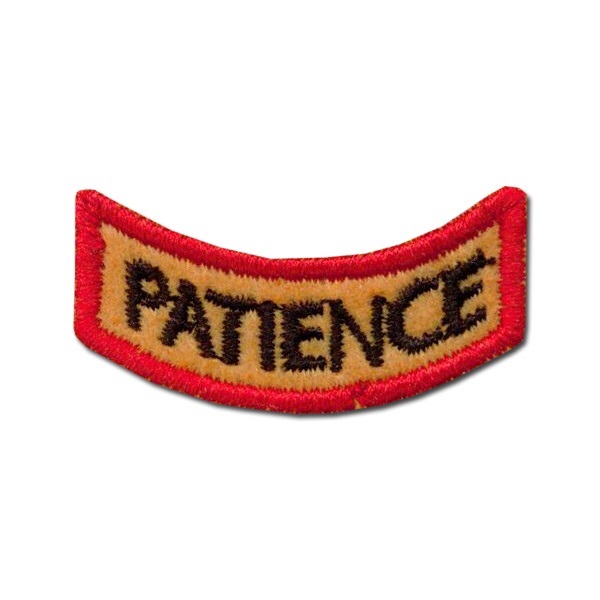 You don’t know how close I’ve come to purchasing this atty. The old school part of me really wants to give it a go. The lazy ass koh gen do part of me says “are you nuts?”.

Well, it took me about 30 minutes to build in the office during the break without proper tools (: It is a lot easier device than Kraken and the flavour is a lot better too. And hey, it holds 5 mls! (:

You think it would handle an 80+ VG mix, as far as juice flow to the wick?

50/50. It doesn’t wick more than 60% VG efficiently with stock juice channels. But you can drill them if needed. The wick length is pretty short, so there should be no problems.

Therein lies the problem I eventually encountered with mesh. I started getting away from PG in my mixing and the higher VG juice just wouldn’t flow properly with mesh. I guess I know that I’ll never own one of these because of my juice. But, I bet the flavor you’re getting is awesome!

I was vaping 70% VG in my Kraken without problems. It’s just the construction of NextGen that limits the juice flow. Unlike other genesis atomizers, this one relies on vacuum like Kayfun, but juice channels are small and suited for 50%+ PG. I might enlarge them someday…

One of the last Genesis style tanks I had was a UD AGA-T3. It’s much like the Nextgen; center wicking, but a royal pain to wire up. Plus, it had a stupid 1.8 ml tank and took forever to fill due to the back pressure in the tank. Vaped like a dream with higher PG juices once you got it wicked properly. There were fairly large ? 3mm ?
dual juice flow holes to the center post. Even those weren’t enough to handle 80+ VG juice. It sits unused.

So I’ve tried 70% VG today and it is almost OK. I rarely get dry hits, but my regulated device is broken, so I’m forced to use my mech and my current build was made to a regulated mod and is intended to be vaped at 3.4-3.5V. So I get a slight dry hits from time to time with a fully charged battery. I guess using 200 mesh and appropriate build will result in a perfect vape!

I’m just going to have to live vicariously through your updates on what an awesome atty the Nextgen is to vaping! ; )