Edit:
This has been resolved and nothing like this is happening.

PS. I over reacted and have posted multiple apologies for being a dick about this. All The Flavors Credits - Bring the Hate! • r/DIY_eJuice

**THANK YOU ALL FOR YOUR FEEDBACK. This half-baked idea seems to need more time to cook. While credits will still accumulate on your accounts,...

I just read your comment on there, I think you’re spot on, I used to be on ECF before I was on here and they actually banned me for asking a question that I would have to normally pay for, I told them exactly what I thought of that situation and came here instead, being held to ransom as if they’re the only forum out there worth a damn…I think not.

yeah that reminds me I need to send this months, I set up a recurring payment but it won’t work for some reason Lars told me about

The way i read all this is that it looks like it’s all about being elitist, pretending to have a clique that are better than anyone else and therefore worth more than anyone else.

If anyone would ask me i would say that this kind of thinking is the wrong way to go. I mean excluding people can never be a good thing ever.
And as you wrote @Pugs1970 getting banned for asking a question, what kind of bullshit is that??? Isn’t the whole idea with forums online to help others that have questions that needs answers?

The whole thing that make ELR such a good place is the members willingness to help others out, the friendly atmosphere and last but not least that you get the feel you are surrounded by family.

ECF or ATF or whatever the name is can never be that good place for anyone as long as they treat people the way they do and with this elitist way of thinking i predict the site will get worse and not better.

“Fame” every one wants it…

What happened to just doing stuff for the love of it?

ELR the best forum ever and not just for e-liquid

seriously, I asked what peoples thoughts were on the idea of doing something legit with the TPD looming ever closer and whether they thought it would be financial suicide…that’s it, instant ban as I asked a business question which you normally have to pay for…after a long rant at the mediator who banned me I told them to stick it up their arse…they refused to remove me off their site too, I had to have an account but I wasn’t allowed to use it unless I paid them…just for that question…no warnings…no friendly ‘I’m afraid you can’t ask that I will have to remove your post’…nothing…just banned unless I pay…F&%K THAT

It sounds beyond fucked up if you want my honest opinion. Let them fuckers play at a kindergarten level while the rest of us evolve and get to be the better persons they won’t be so fortunate to be. 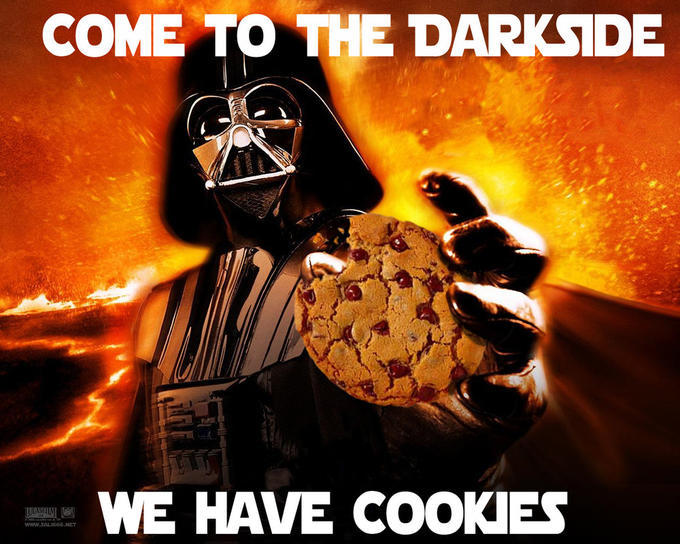 It looks like they are turning it into a site where only Premium/Popular members are able to post recipes. So what, who really cares? DIY and ATF are the same people HELLO. DIY-Reddit rarely is a friendly place so why would anyone be surprised by this circle jerk group wanting their own recipe page?

My feelings are not hurt nor do I feel put out. However I do feel sorry for people that paid for a service that they can get for free.

And I look at it completely different. They are limiting the amount of recipies being posted to increase the quality. No more “this recipe is ok. I guess I’ll share it” or posting multiple versions of the same recipe.
It’s not about being elitist, it’s about keeping it clean unlike here where there is 1or2 good recipes for every 10 shit recipies

well, the way I see it, If what they are doing attracts the kind of people you find on Reddit who just want to abuse and bash peoples efforts whilst bigging themselves up, and what we do here attracts the more friendly approachable kind of people who genuinely enjoy helping others become better regardless of their mistakes or not so good recipes…I know which one I’d rather be on, and I hope it doesn’t change either, the last thing we need is people coming on ELR who don’t want to be here or understand what it’s about…that wouldn’t be fun for anyone.

Yup. It was a big old deal. And I apologized for it already.

@daath works hard to give us somewhere to be ourselves, to express and create, have some respect for the owner of this site or go away.

No one has shown any disrespect to Lars.
I think there is a miscommunication somewhere.

Sure, I just make stuff up…

I’m sorry I misspoke. This is a great community with a great many excellent mixers and recipies. Iv seen a lot of help given here.
I only meant that limiting the amount of public recipies would go a long way to limiting some maybe subpar recipies and an abundance of duplicates. All you have to do is search for Unicorn Milk to see there is a lot of clutter (14 pages of duplicates). While I’m sure many are different variations I’m also sure lots are just reposts.
I really didn’t mean any disrespect and should have worded it differently.

Words can be perceived differently to their intentions, I understand that, thank you for clarifying.

I agree that there are a lot of the same recipes and this issue has been discussed in length, with solutions put forward by ELR members, you can make suggestions in the feedback category also if you so wish.

I didn’t think you made stuff up lol!
Thanks for the clarification.

All you have to do is search for Unicorn Milk to see there is a lot of clutter (14 pages of duplicates). While I’m sure many are different variations I’m also sure lots are just reposts.

I agree with this statement. It’s frustrating, but no one has come up with a reasonable and doable fix. TBH, I don’t even look at the recipes for the most part anymore. I use the forums, calculator, flavor storage and my recipes, and notes and research on flavors. Those resources are invaluable.

Anything considered by one person to be a shit recipe, might be perfect for someone else. I agree that the recipe side is cluttered and chaotic but that’s how LIFE is. Personally, I feel it’s better to have to dig around for what fits me and my tastes, rather than have some stranger on the internet hand me what they consider the best.