Well as some of you are aware over here in Australia we have some nice critters the ones that are really giving me grief atm are the midges - for those of you that dont know what they are they are small (very) that bite like a mosquito that is not however the issue I am having with them.

Last night the cat decided it would be a good idea to open the screen door to my office an venture out onto the balcony the cat has not been trained to close the door as yet so as a result about 100000000000000000000000000000000 midges entered the office as they liked the light from my pc monitor while that was a pita the true issue was the fact that some of them decided the drip tip for my tfv8 was a good place to go.

I will from now on be covering the drip tips after use.

This has been a community service anouncement. OMG, I just choked on my vape. That is both hilarious and awful - are you okay? But… oh man, that’s funny. You might want to snag a couple covers for ego testers that you see in some vape shops, they work great. Had a bee in my drip tip once, now I don’t go out in buggy weather without protection!

Ya I am fine but man that was bad 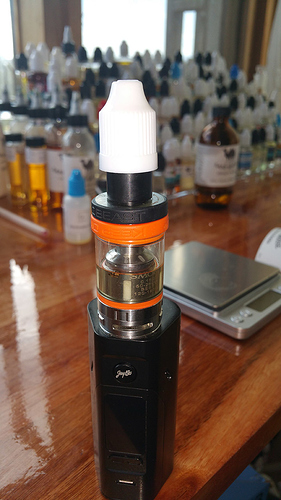 Okay, I need some of those covers! A few months ago a friend, upon learning I now vape, told me that spiders will climb into my mouth piece. He teases me not about vaping but because I appreciate my eight legged friends. If I see a little spider with a web in an out of the way place, I leave him. I have one by my sink, one under the bathroom cabinet, one by my plants. I’ve never seen one by my vape gear. But…

And I bring to you the one - 1 - positive aspect of smoking: It keeps the mosquitos away, the smell of vape seems to attract them.

You have no idea how many times I’ve dreaded doing the same thing. We get little gnats sometimes and I just know at some point one is going to wind up on one of my coils and I’m gonna fry it and vape it. Ugh gross.

Gotta be a bit like gettin cat hair in your cotton when rebuilding. ew ew ew!

vaping midges is a greener way of extermination rather than spraying vicious bug chemical all over everything. you might be on to something. 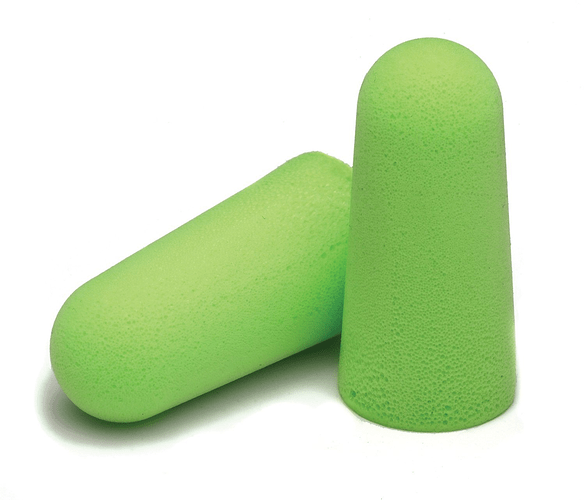 Plain old foam ear plugs. Pinch them between your fingers and roll. Plug your drip tip up and the foam will expand. Easy peasy

Well if you add some FW Vanilla Bean Ice Cream it might have a vanilla taste to that.

Or how about FW Beetleguese to that bug mix??

My house is festooned with spiders, have never found one in my drip tip though

Now given that I use TC exclusively…cat hair in the cotton wouldn’t bother me one bit. Lol

Now, if there were a risk of it burning/singeing in power mode… That would be a while different animal

I hope you are ok!

That’s what I’m after but minimum buy is 3000, although they do have a sample button