NPR talks about Flavor ban and Effects on Vaping

I just listened to this on NPR, the guy they interviewed said vaping all started with kids, I have not read this article in full, just saying what I heard on radio while working.

Well after reading this , it is a lot different than the radio version, and not in a good way. NPR really has a way of twisting things. I listen to them daily, because I want to know there version and agenda, And I am not a sustainer.

National Propaganda Radio is almost as bad as MSLSD.

I’ve listened to several of these so far and they seem to just be crazily winging it. Not to mention mislabeling you tubers vaping as kids, and no real apology for it either.

I typed “NPR Vaping” into the googles and this was one of the top results. I stopped halfway through the article in disbelief that so many fallacies were being spouted out as facts. 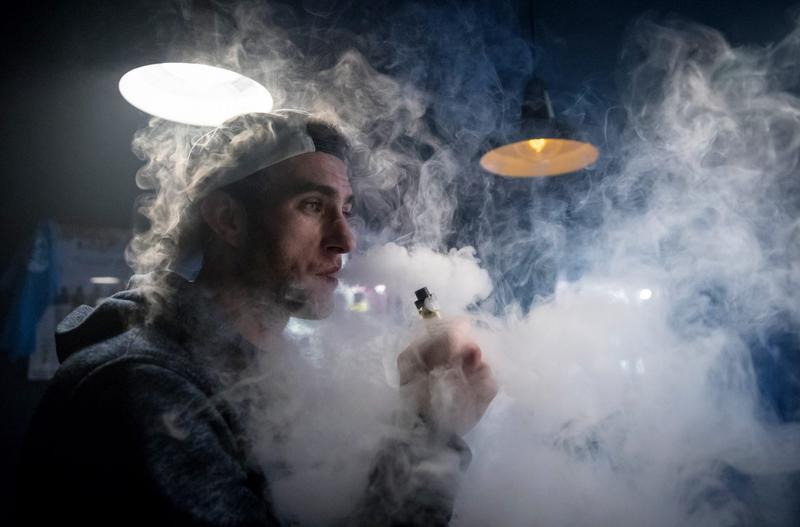 Vaping's Popularity — Especially Among Teens — Is Cause For Concern, Researcher...

One-in-seven adults in the U.S. have tried e-cigarettes, or vapes, according to new research published Tuesday in the Journal of The American Medical

@Plunderdrum, yes that is what I listened to today on the radio. Could not find the exact article at the time, but that’s the one.

@Silhouette, seems they always take it a step further in the wrong direction.

“San Francisco could become the first city in the nation to ban flavored tobacco products from all store shelves.”
The person who wrote the article has me scratching my head. If the ban is against all e liquid which contains nic, why not say the first city to ban all e liquid that contains nic?
Is all zero nic e liquid flavoring OK to sell? LESLEY MCCLURG FROM KQED may need to learn more about a subject before she/he writes about it. Tallmadge Wakeman D'Elia, a TV producer, was killed in a fire in his St Petersburg, Florida bedroom on Tuesday. According to FEMA, it is the first death caused by e-cigarettes in the USA.

This is being ran on bbc news today, buy your open systems while you can its coming soon !

“Wilder also said rubber casings should be used over additional batteries and batteries that appear worn should be rewrapped.” quoted.

Plastic sleeves is a must for mechs, majority of high end, top dollar mods don’t have these sleeves, .25 cents at the most, to make them safer. Shame Shame on mech companies that don’t see this.

Well, If only one person is saved from a fate like this it’s worth it to ban vaping from the other few million that vape. And that is all there is to it. People need to be perfect like me and not vape!!! Nobody should die from vaping, ever! Better they were struck by lightning like the other 51 people a year because, well, that’s natural causes of course!!!

@SmilingOgre, I’m glad you did not say Bacon !!

Heart disease, cancer, car crashes — you already know that these things cause thousands of deaths all over the world. Because of this, you are most likely very careful to avoid them in terms of your lifestyle. However, there are some very surprising...

Sorry for the derail

But the sheeple will obediently bleat the message forward. Vaping is so bad for all of us. I’m glad heroin and meth are ok

Research has shown that quite a number of breast fed babies become heroin users later in life. Many of these heroin users don’t belong to a demographic that’s particularly susceptitibe to drug abuse , This conclusively proves that breast milk is a gateway drug.

(Actually , I made that up, of course. No such research has been done, but I’m sure the results would be supportive of my conclusion , if it was done)

Wow! Bravo! You have found your calling. You could be the next Rachael MadCow!!! 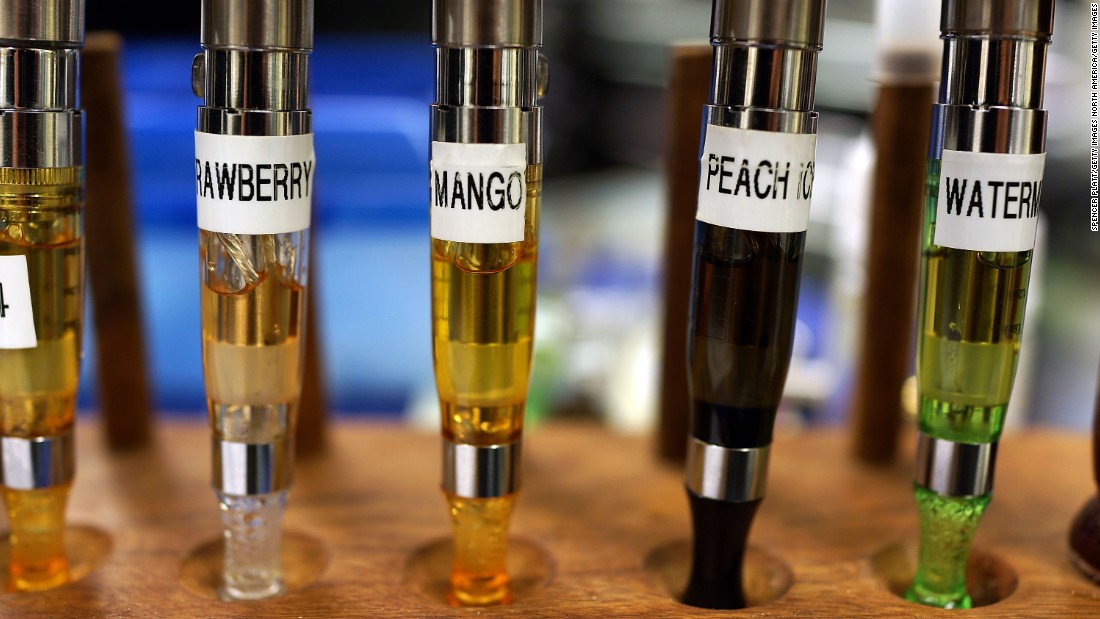 San Francisco voters approved a proposition that would ban the sale of flavored tobacco products, including menthol cigarettes and flavored vaping liquids on Tuesday.

Note to self: cities NOT to live in…

yep it is getting tight out there , shame shame shame on them kidde labels, that did not help on the situation along with other Juul things. But we do need to tell FDA, our thoughts on flavors.

In exactly 14 days, the FDA’s formal public comment register on flavors closes. Time is of the essence for vapers to make their voices heard by submitting a formal comment regarding the Regulation of Flavors in Tobacco Products. To date, only 13,922...