Okay. We’re gathered here today to discuss the topic of which smiley set should be used on this forum. Our choices are EmojiOne, Apple, Twitter, or Google. For a side-by-side comparison, go here. 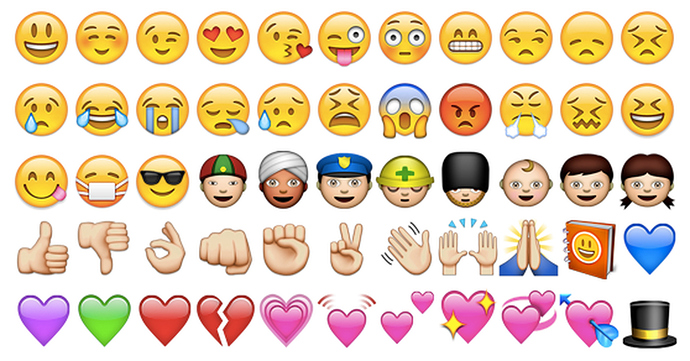 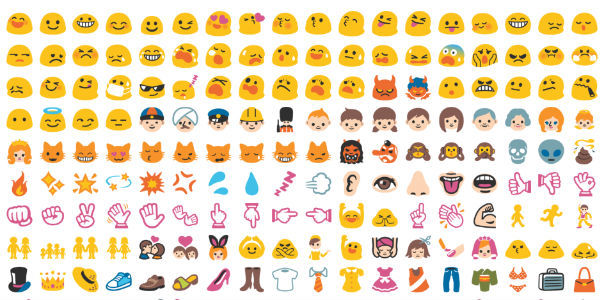 All I want for Christmas is the one with the good Santa back!

Yeah, and that’s all I want. Till I can think of some more stuff.

Yeah, and that’s all I want.

Bear in mind that the actual emojis shown on the site will be pretty small - in fact as small as they are now!

Pssst. Emojis are supposed to be small.

Yes, but I feel like our old emojis were ever so slightly bigger… Might just be me…

The old Yahoo emoticons ones were always my favorite.

Thank you! I needed that!

I wish we had access to the other ones. I’d use the nerd one a LOT.

As long as the Mozilla set isn’t in the running, I’m fine with whatever. The little ear stubs creep me out.

The next thing your going to complain about Lars is how short your arms are… seems I keep holding papers further away to be able to read the writing, logic dictates I should be holding it closer to read the fine print, lol… your just getting old @daath and have to squint now lol

That’s the problem. All these smiley choices are kinda terrible. I don’t really like any of them. So I can’t vote. Samsung would be my clear choice. But it’s not an option.

Why don’t we just design our own? I am up for it

I’m gonna leave this open just for the fun of it, but it looks like the Apple pack is gonna win out. So basically, nothing is changing from what it is now.

Yup. And 8% are just no fun at all…smiley scrooges.

I still vote for something better. This is like having 4 candidates running for office that nobody wants in there.