What actions do you feel should be taken against people who troll this forum.

I personally feel that the mods do a brilliant job of moderating. Current management system works fine

If you have a problem with the way that I (or Ken) do things, you’re welcome to take it up with Lars privately. But a public poll? Seriously?

On a serious note I think troll reports, from my experiance, are handled just fine. I’ve reported a few in my time and the follow up has been good.

I dont understand how a poll is having a problem or undermining the mods of this forum. It is simply a public opinion poll. If it is an issue delete the thread.

I feel that the mods do a very good job here. I dont understand why this is being taken as a personal attack towards mods or site owner.

I just wanted to see what the opinion of the users are.

I voted to leave them alone, my reasoning behind that is they will be identified by the regulars and ignored, if they where to be deleted then they could open a new account and start trolling again.

@JoJo , @Ken_O_Where , and @daath are positively brilliant at telling difference between someone who purposely intends to cause a problem and a smart ass who’s just playing around for fun. If you don’t happen to like a certain smart ass and don’t get his or her humor, doesn’t make them a genuine troll.

Speak of the devil! im not gonna vote , i think things are handled well here , to be honest im not sure what a troll is , i think the forum is policed well by the members and then we have incredible moderators to back it up and take what actions are needed … … I think a poll on the RDA would make more sense on this site, than a poll on actual trolling… (only one comes to mind) 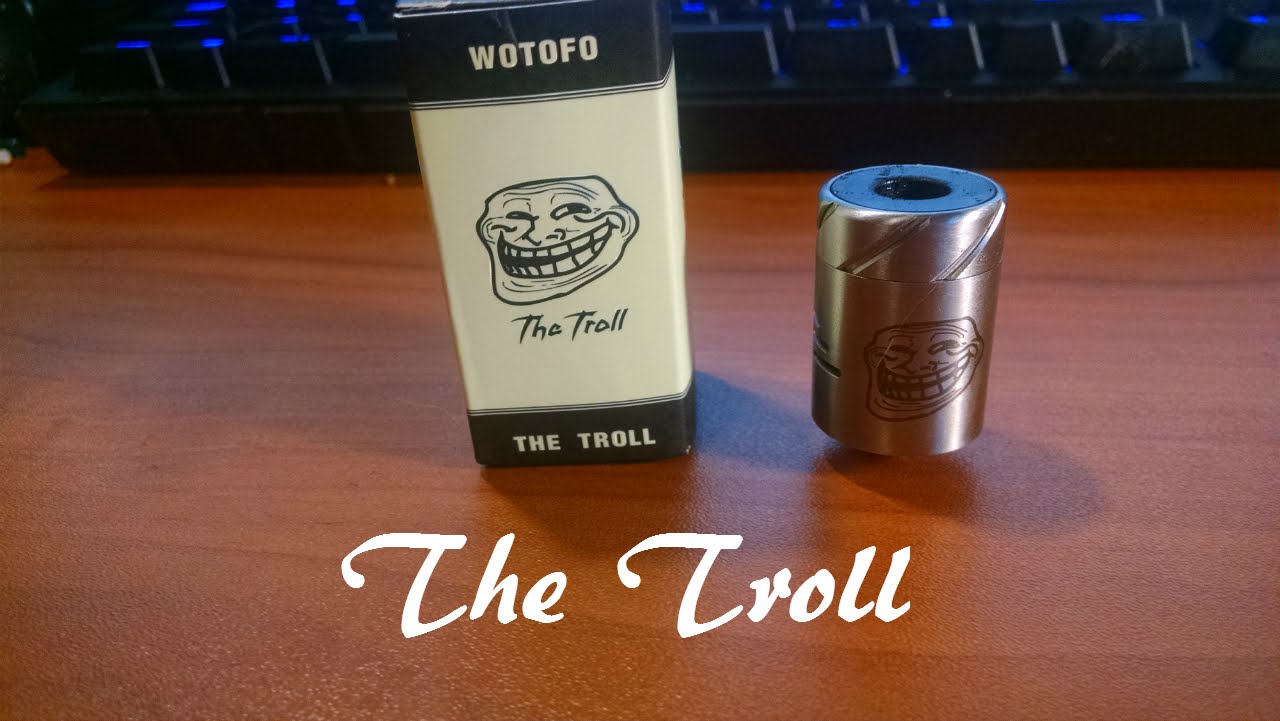 Unless you were meaning whipping out my troll pole?

…or trolls with poles? …perhaps a troll on a pole? 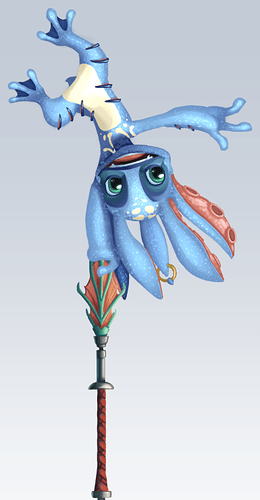 There’s trolls on every forum, sometimes it ranges from someone just having fun, to someone purposely causing problems. Obviously it takes a human moderator to consider the severity of an issue and handle accordingly. Having a set in stone rule on the matter would make this a very boring forum pretty quickly, as I’ve witnessed in other places.

I think that’s the real question here. And whom? Someone who doesn’t go along with the majority? I personally enjoy a good smart ass remark when it’s done in jest and not a personal or degrading attack. I much prefer a court jester over a know it all attention seeker who corrects everyone or chooses to shun people that have differing opinions. But I think those are called attention whores. LMFAO!

I enjoy the occasional silly comment that is meant to irritate the neive. I definitely think it would be a problem if he/she/it gave you false information related to vaping or mixing, that could be dangerous. I haven’t seen him/her/it do this so i would vote in favor of keeping the community’s pet troll. I have already cast my vote personally so don’t feel a need to vote here but a poll on the subject is actually what a troll would want. I do know that he is this type tho: I vote for option 4, shut your mouth and live with what JoJo gives you.