North part of the US could see some pretty colors tonight:

A number of coronal mass ejections passing near Earth are expected to combine with a coronal hole stream to produce minor (G1) to strong (G3) geomagnetic storm conditions over the next 24-72 hours. In fact the DSCOVR spacecraft just detected a fairly minor shock passage at 02:10 UTC (Aug 17). Aurora sky watchers from middle to high latitudes should be alert during the next several days while it is dark outside. 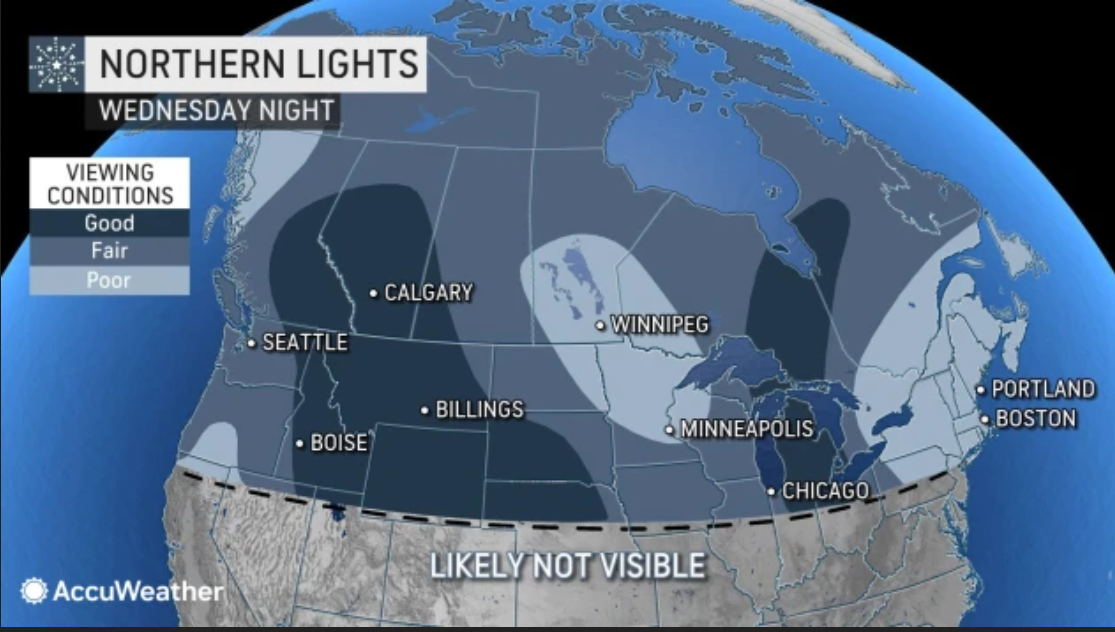 Im out in the county so ill be outside with some Hash Crumble on a Strawnana strain. Hell, i might see them even if they arent there…

Get your water now, grids are going to be taken offline… Power, Water, internet… Now is the time to get your gear, it’s going to be one bumpy ride. If you don’t have guns at least have a trusty knife on hand, rations and plenty of water.

THIS IS NOT A DRILL

I have never see Northern Lights, but hopefully one day soon.

We will be finishing our move over the next couple weeks so i will have a chance to see them a lot more. Down here i have only seen it 3 times. Looking out over lake MI, to the NE, might help with the light pollution. 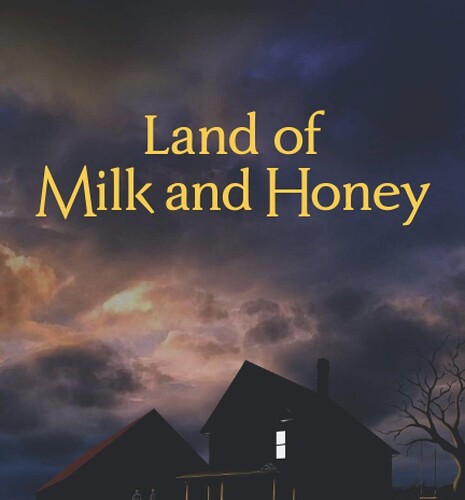 Laughing so hard i could barely type.

Laughing so hard i could barely type

Now that made me Laugh!

Im out in the county so ill be outside with some Hash Crumble on a Strawnana strain. Hell, i might see them even if they arent there…

We coulda had a watch party!

Looks like some light clouds are moving in, dangit! 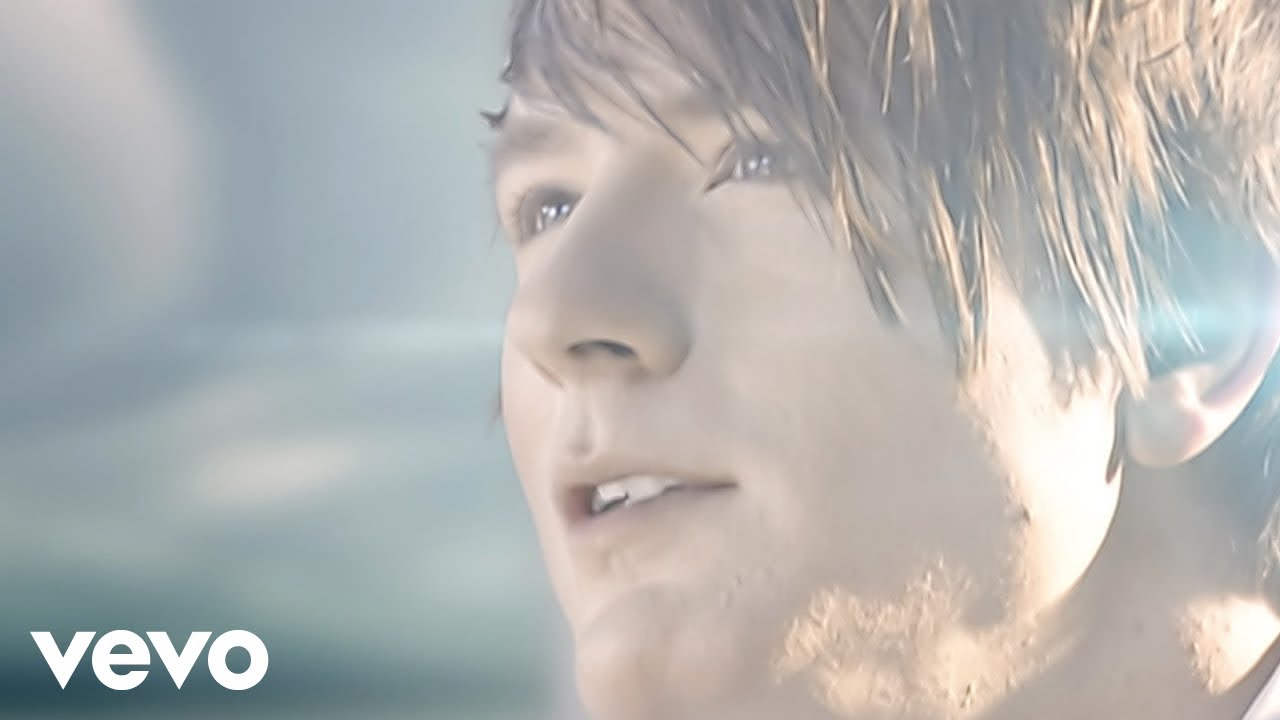 Well that was a flop, never made it into the lower 48. North lights may still be possible tonight as another flare is going to hit the Earth tonight, add that to the current magnetic storm and fingers crossed!

August 18, 2022 @ 19:10 UTC )
Good afternoon. Minor (G1) geomagnetic storm conditions are being observed today in the wake of the ongoing CME / coronal hole stream disturbance. Currently the solar wind speed is above 550 km/s and the Bz/IMF component is slightly south. A coronal mass ejection (CME) observed on Wednesday following an M2 solar flare around AR 3078 was deemed to have an Earth directed component with a possible impact by August 19th. Yet another CME was observed earlier today and appears similar to the one from yesterday. It too may have a slight Earth directed component and should be modeled later today by NOAA/SWPC. Geomagnetic storm conditions could persist during the next several days which would be great news for aurora sky watchers.

Solar activity during the day on Thursday remained at moderate levels with three low level M-Flares and numerous minor C-Flares. Most of the activity was centered around AR 3078 and it will remain a threat for additional flares as it approaches the southwest limb.

Stay tuned to SolarHam.com for the latest space weather news and information.

UPDATED GEOMAGNETIC STORM FORECAST: NOAA forecasters have downgraded the current geomagnetic storm watch from category G3 (strong) to category G2 (moderate). This is in response to a lack of significant CME impacts on Aug. 18th. CME impacts are still possible on Aug. 19th and 20th, however, especially from yesterday’s partial halo CME, described below. High-latitude auroras remain likely as we enter the weekend.

We just got back from a week in the UP. Nighttime sky watching is normally high on our list, while we’re there. Unfortunately, between the frequent light cloud cover, and the bright moon, when the clouds cleared, it wasn’t the best week for viewing.

Day time weather was spectacular. Highs in the low / mid 70’s, and mid 50’s at night. It was a very nice break from this summer’s scorcher temps.

Can’t count the times I’ve seen Aurora Borealis… Used to live in the middle of the Boreal for the first half of my life and you’d see them quite frequently back then. Sometimes out when I was driving in the bush for work in the middle of the night, they’re pretty nice and sometimes dance quite fast