Hey folks, newbie here. I don’t know if it has been posted anywhere OR if anyone has tried this method to keep oxygen out of the Nic bottles. But I am planning to do this.

Has anyone tried this? Is my thinking flawed? I mean, its a Glass bottle, so a Glass marble shouldn’t hurt anything. My wife says she saw some small glass beads/marbles at the craft store. Probably where I will get them…

Let me know what ya think.
RK

Good thinking! My concern is that nic solution needs to be shaken vigorously before and sometimes during a mixing session to avoid “hot spots.” If you’re not shaking the bottle, you could end up with a very high mg/ml strength nic in your mix.

And, welcome to ELR! Your out-of-the-box thinking will be a great asset here!

You could top it off with argon (i do it with nic bottles once I split large bottles down to smaller working bottles).

The marble would work as long as the neck of the bottle is big enough and you don’t shake too hard - wouldn’t want the bottle or the marble to chip or break. 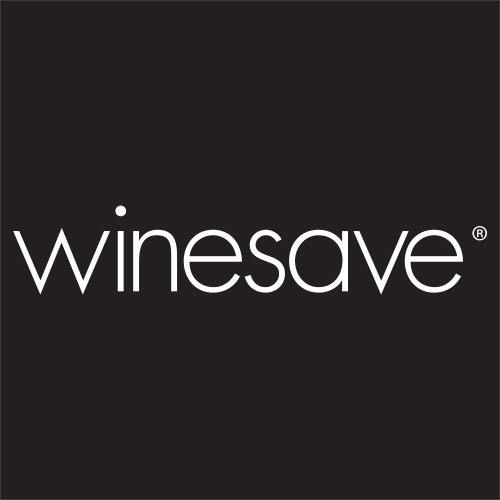 The official website of winesave, the premium wine preservation gas made with 100% high-quality food-grade argon. Preserve your wine for longer, find out about the new winesave pro.

Well, good point shaking or rolling with a marble(s) in the bottle may actually assist in the homogenizing. Of course, I wouldn’t go so aggressively to break the bottle. Just sayin’

Very good, then! I was going off my experience, using 100% VG nic base… I have to be fairly aggressive.

True. Don’t shake too hard. But my biggest worry is chipping the marble or due to imperfections something breaking.

Personally my vote would be using argon gas. Just saying that if one were to do that level of work to avoid o2…then put the time in doing it right. Or right’ish. Personally I haven’t worried about over the last three years of mixing and haven’t had a single issue of nic going bad.

Ahhhhh. I see your thinking. The Nic I ordered is PG based. May make it a bit easier. But the argon wine rig is not too bad $30. Of course, I am SOOOO new. Maybe I’m losing my marbles, and just want to know where I put 'em!!!

Well Chris, that helps put it in perspective for me. I DO tend to “over engineer” stuff. Probably when I DON"T need to.
RK

Even though marbles may seem like a good idea, it does pose problems shaking things up before use, not all bottles are big enough to take marbles and getting the last of your nic out of the bottle may be a bit more difficult too (not to mention the dangerous cleanup work when the bottle is empty).

I actually just thought of this and it probably makes marbles a little useless - the marble may slide down the bottle as you tip it upside down and possibly block the opening and stop anything getting out of the bottle.

Adhesion of the VG/Nic to each marble would result in waste also …still a great idea. Most people just split into ever smaller brown glass bottles. Larger bottles stay completely full until they get split into two 1/2 size smaller bottles …one of which stays full as you use the other. I buy Liters …totally fill 3X 240ml (brown glass) 1 X 120ml (brown glass) and whatever current squeeze bottle for live mixing. The idea being only one bottle at a time for the shortest period has any air

Maybe I’m losing my marbles, and just want to know where I put 'em!!!

still running around my brain …damnit

How about teflon coated mag stirrer bars? Might be easier to fit into bottles and as you got to empty the VG/Nic wouldn’t adhere (teflon?) and the elongated shape might be more manageable staying inside the bottle during operation?
_<Brain /Off>

Glass marbles may not be great in a glass bottle, but @BoDarc is on the right path, since some of us want to eliminate using plastics.

Floaty plastic balls are used in a lot of industries where chemical/water evaporation/exposure to air is not desired, so I do think this is a great idea. Would I do it ? Probably not, but ! Fuji had a chemical storage tank with a floaty plastic tray that would cover most of the chemicals inside to help reduce oxidation of the chemicals stored inside it, so I think @RoadKing100 is on the right track.

Something that floats, covers most of the surface area of the inside top of the bottle, doesn’t impede juice flow, and doesn’t leach anything into your juice or absorb any of the flavor molecules… Did I miss anything?

Hey folks, newbie here. I don’t know if it has been posted anywhere OR if anyone has tried this method to keep oxygen out of the Nic bottles.

What kind of nic you have? If you have nic salts then no worries, and you can still play marbles.