I apologize if this isn’t the right place to post this but I just have to know, this one little detail that I can’t figure out annoys the heck out of me every time I see it…
What do the numbers with slashes mean that so many people include in their recipe notes?
At first I thought they were ratings, but then I’d keep seeing weird ones like 11/3… So I thought maybe they were dates, like the date the recipe was mixed… But I saw one tonight that said “I’m gonna try 19/7 (3 day steep)”, or something like that, which doesn’t sound like a date, at least not in America…
I’ve searched around alot for an answer so that I wouldn’t look stupid posting this question but I couldn’t figure it out… which is only making me go even crazier…
What does it mean?! Please help!

19/7 would easily be a date, because there is ton of places outside US where we use datestamps date/month/year.

Just looked up the recipe you are referring to and in this case it clearly means the 19 of July.

Most places in the word use day/month/year as in small/medium/big and technical people use fixed width YYYYMMDD[HHMMSS] (with potential separators) because bigger to smaller makes lexicographic sorting do the right thing.
How the standard in the US of month/day/year came to be (medium/small/big) is a mystery that I am sure wikipedia has a few pages about

I suggest moving to the Pub.
(wikipedia link added because I looked: https://en.wikipedia.org/wiki/Date_format_by_country)

How do I change all my weights and measures in the Calculator to MiliOunces and MiliQuarts?

at least not in America…

It may seem pretty American, but it definitely uses the metric system!

I’ve also seen a lot of strange looking note alongside the flavors. Seems a lot of them are made by the author for personal reasons known only to them. I imagine they may not think that these notes may be visible to all.

That reads like a personal reference, not intended for general consumption. I suspect there’s some of that in recipe notes as well.

Oh yeah, I know that… lol I had a feeling people would call me out for that America comment… After I read it I realized it sounded ignorant.
But since I’ve seen those numbers in some confusing context before, I really couldn’t tell what they were meant for…
So are they all dates then?

Don’t worry about it, if you live in the US and don’t go anywhere that would use the metric system, then there’s no reason for you to know or even acknowledge it.

I’ve the opposite problem, I grew up with the metric system, simple stuff like the temperature of the oven (200C) I need to ask my husband since he’s american, or I probably would never get the right temperature figures out in Fahrenheit lol.

I try to learn your system but man things like Quarts, inch, foot, fahrenheit, miles and even writing the date backwards is extremely confusing at times lol.

But back to that question, yes all these numbers are dates, the rest of the world writes it as

Day/Month/Year
Instead of
Month/Day/Year

We also write the number 1 and 7 differently , be happy this is typed tho

it definitely uses the metric system!

It uses the metric system, or it gets the hose again

It uses the metric system, or it gets the hose again 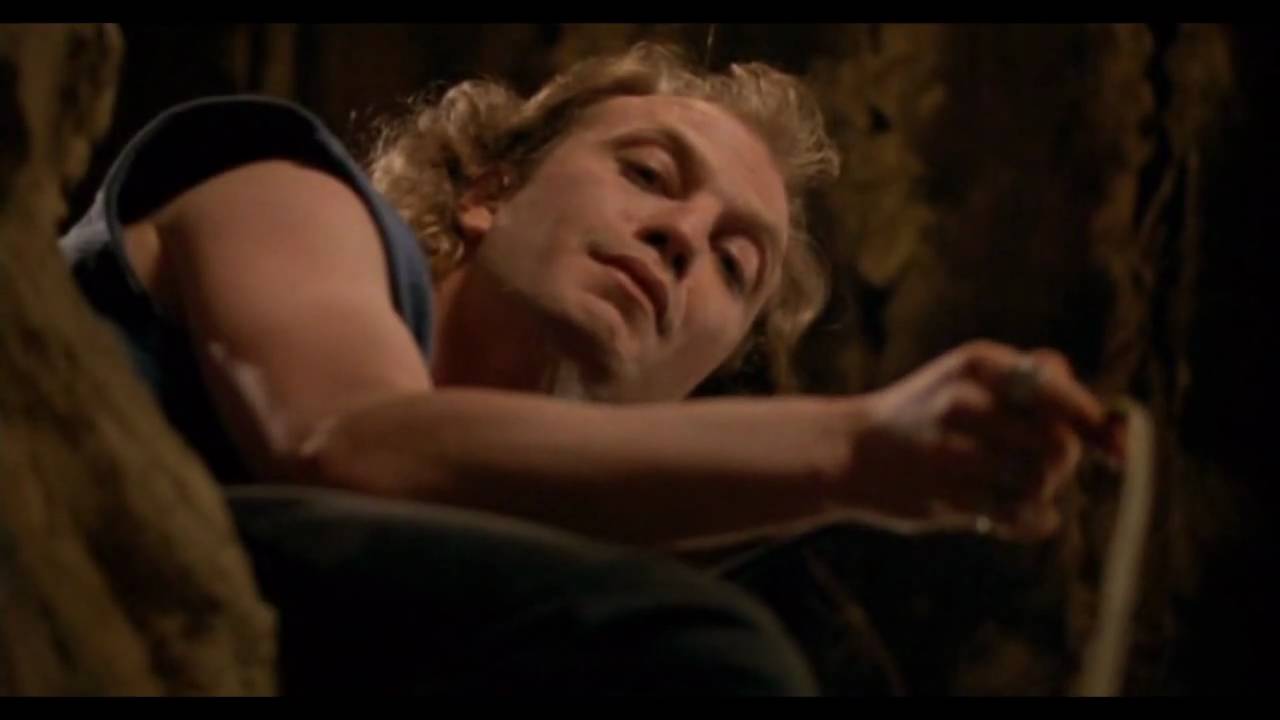 What do the numbers with slashes mean that so many people include in their recipe notes?

All i could think of when reading this thread was world map I saw a little while ago. 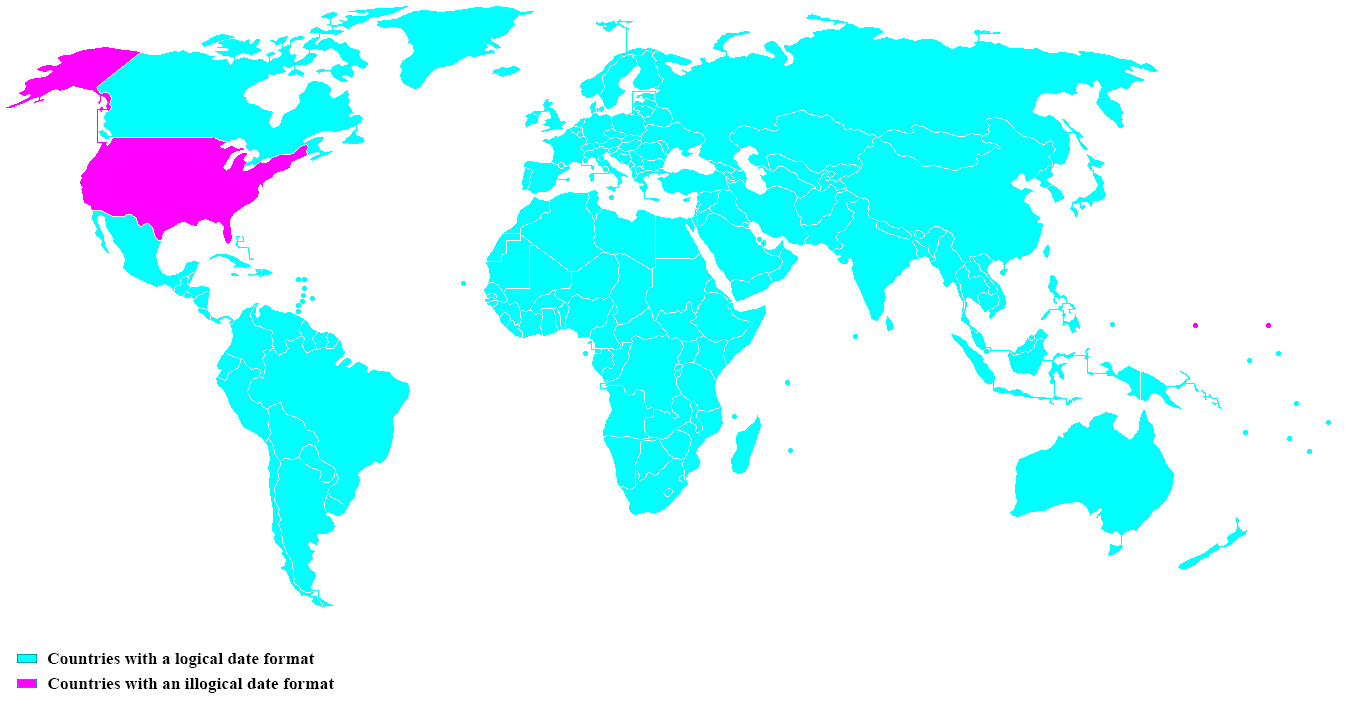