When constructive criticism turns into bashing of the OP and his recipe. Following the conversation on http://e-liquid-recipes.com/recipe/303316#. So are these new accounts just set up to stir discord within the community or to help other DIYers? The negativity in the last week is unsettling.

If there’s a serious problem and you really feel someone is making accounts just to bash, I’d say send an email to the admin @daath. Otherwise, being a jerk isn’t a crime, just bad taste. Don’t feed the trolls. It sucks, but short of banning everyone who doesn’t agree or use their ‘inside voice’ there isn’t much that can be done.

CWS brought a lot of attention to themselves with the unicorn milk recipe and the bold claims of having all the cutwood recipes but then not putting them out. I can understand why their recipe is getting some heat. As for others, @DarthVapor gets a lot of flack as well, but he puts out a lot of really great quality stuff. Success breeds contempt and jealousy. People who get popular in a community will draw all sorts.

Some people are just going to hate because they are hateful by nature. As much as I’d like to see them eliminated from the community, it’s just not possible. It’s really sad and a big reason why I avoid forums, reddit, and comment sections of articles. So much unnecessary hatred. Around here (ELR forum), we’re a family and it’s one of the nicest places I’ve ever been online. We have our moments and people have disagreements, but generally everyone acts like civil, mature adults. It’s refreshing.

Yes the support that the community gives here is wonderful, and why I enjoy this forum, that is why this latest rash of bashing and putting down of people who enjoy this recipe is bothersome to me. The whole CWS debate was a hot button topic, but I feel now it is just beating a dead horse.

By all means email me, pm me or something if you feel that there’s something I should look at. That recipe you posted led me to delete a boatload of users

It was one guy manipulating ratings and commenting

The CWS thread was amusing, I like how it goes from "this is amazing so perfect and spot on EXACTLY like UM " then switches to “good, BUT NOT spot on w UM”

I honestly don’t know any vapers personally that have bought a second bottle of it. I loved it for 10 mils til I was done w it, dumped it finally.

, just confused why it matters so much to some to create an account just to lower someone’s ratings… Time you could be mixing your spending on aliases for knocking a recipe. Imagine most of them haven’t even tried the recipe or did the shake and rate… Smh

They are mad at their Mommy for interrupting their useless existence by making them come up from the basement or down from the attic and take out the garbage…when they could be trolling the innerwebs making everyone’s life just a little more painful. 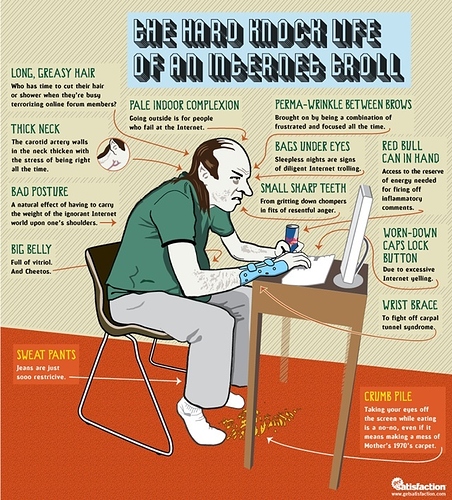 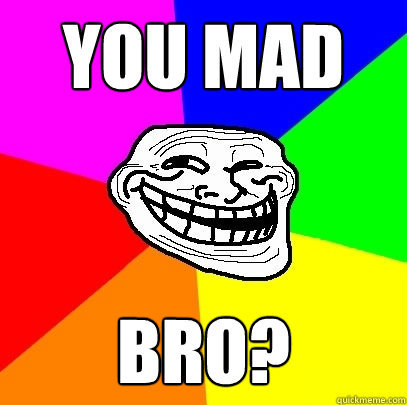 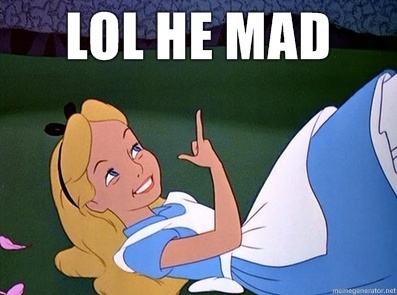 I just want to say thanks for people sharing. I’m not ready to start giving ratings yet since it is so rare that I get to follow a recipie since I don’t have enough flavorings but all of your contributions have totally helped me.

I had something similar going on, it was 2 or 3 people that were all the sudden there with weird comments and criticism. It sucked but cant be helped!