Where is it? That recipe for that green cloudy brownish liquid with sediment. Virgin vapor had a few versions changing the color (green cloudy, orange cloudy, brownish cloudy)and flavor. Has anyone ever tried making this one? Any info is appreciated.

I love this version as well but unfortunately virgin vapor is not available in the Netherlands anymore. I did order a few times but ended up with double the cost in customs fees. So I’m giving it all to build my own. Any idea what was in the first version the green one from around 5 years ago? 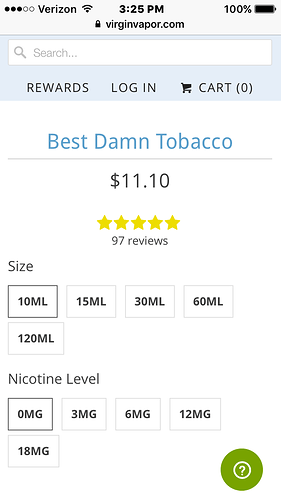 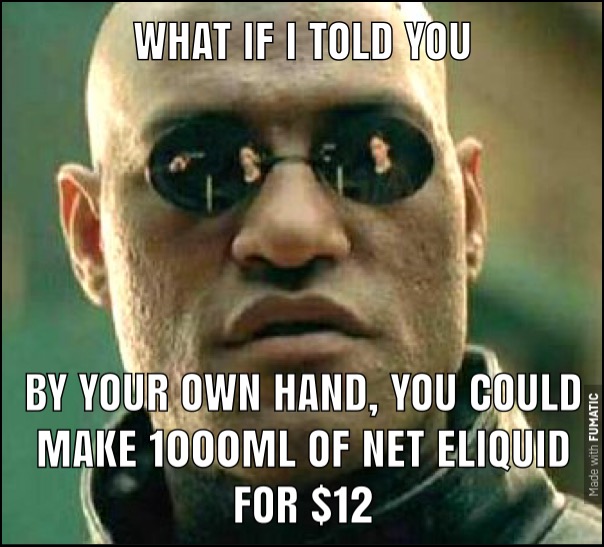 …it’s pretty easy to do.

Here’s a bullet point version of how perform PG macerations: 1 oz of tobacco in a jar with 150ml of PG or until you top the tobacco with PG. Warm jar for 6 to 8 hours at no more than 150 degrees. Place jar in cool dark closet for at least 30 days (longer is better for cigar leaf). Strain through coffee filters at least 3 times; 2.5 micron scientific filters are best for final filter. Mix at roughly 15% ratio with base mixture Enjoy!

This flavor will be available again in the Netherlands in August/September 2017 forward through Smoke Smarter: http://www.smokesmarter.nl/

Well kai you know what you can suck my ijoy! For years i vaped Virgin Vapor and nothing else like a loyal customer, if you know what That is? And all of a sudden after years you change something in your BDT recipe. No anouncement at all. The color and flaver changes and you say it is the same recipe but than you say Its because of a new supplier. And to top it all off you decide not to distribute to the netherlands at all anymore. Can you imagine what that feels like for a loyal customer vaping 50 ml a week depending on that specific taste you produce and then pull the plug!? My world collapsed and I am still recovering. It’s been what 7 months now? I tried ordering from other countries as well as straight from you and ended up double the cost in customs so no thank you. I learned a lesson. Do It Yourself! Do not depend on anyone else when you addicted to anything in this case the flavor best damn tobacco (green, cloudy and sediment) you can at least give me a hand with this recipe? You don’t sell this version anymore anyway. I am so disappointed in you virgin vapor. You do not know what you are asking.