8 Likes
The UK's Royal College of Physicians says there is resounding evidence that e-cigarettes are "much safer" than smoking and aid quitting
zigz April 28, 2016, 12:32am #2 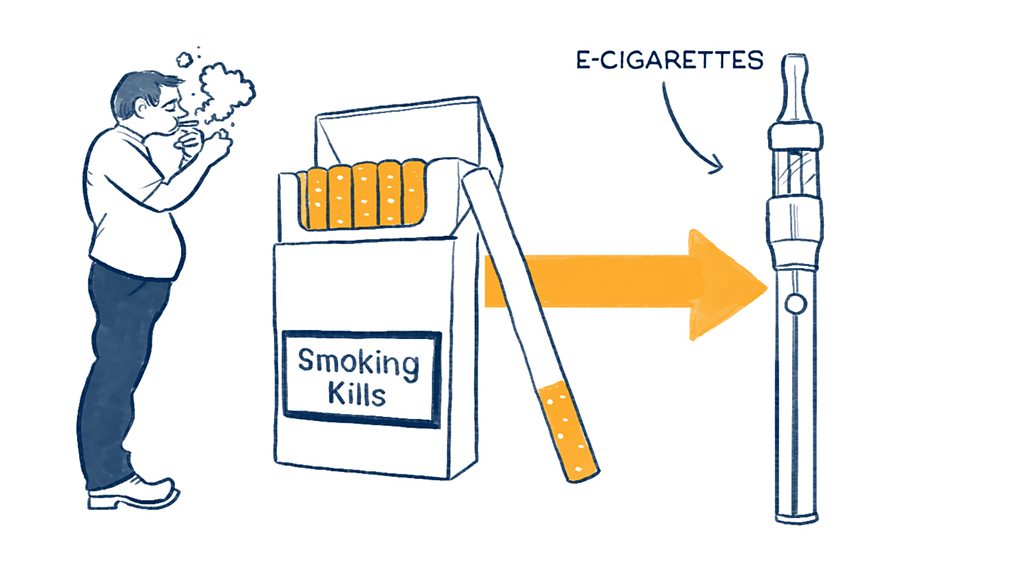 Give e-cigs to smokers, say doctors

Smokers should be offered and encouraged to use e-cigarettes to help them quit, says a leading medical body.

Thanks, but it found me. It popped up in my email last night. 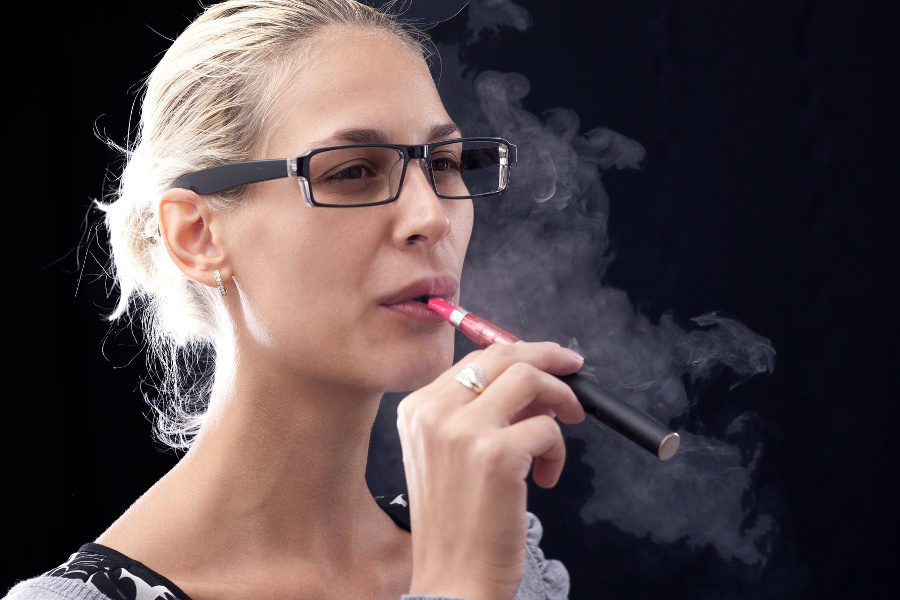 Public health officials in the United States generally regard e-cigarettes as a new pathway to addiction, unlike those in Great Britain, who look at them a

I believe the FDA knew this already. They’ve been influenced into a negative campaign against vaping by GREED, (Big Tobacco and Big Pharma) to keep things status quo. Now they are being shown up by the Europeans as a bunch of dumb asses for not recognising the benefits of vaping sooner. They will eventually give in and some how make it like they were on board all the time.

“We believe that the discussion to date has been slanted against e-cigarettes, which is unfortunate, because the big picture tells us that these products appear to be used mostly by people who aready are or who are likely to become cigarette smokers,” said David T. Levy, PhD, a professor in the department of oncology at the Georgetown Lombardi Comprehensive Cancer Center in Washington, D.C. text