Quick question: A series deck and a mechanical mod? (Say Modfather). Would that work or go boom?

Series decks double the resistance (ohms) of the single coil build. A coil wound for a single coil deck at .12 ohm for example, using the same coils in a parallel deck would put the ohs at .06, in a series deck would put it at .24. Mechanical mods usually require the use of a higher ohm deck builds for the batteries to preform more safely. This allows you to use larger gauge wire.

A series deck will increase the Amp load, the Ohms resistance of the build will Not change.

A series deck is something you find on an atty (not a mod) whereby the coils are put in series instead of the usual parallel build. And that means you have 4x the resistance from the same build in parallel.
Single coil: X ohm
Dual parallel: X/2 ohm
Dual series: X*2 ohm
For the rest, the same Ohm’s law applies to a mech mod. 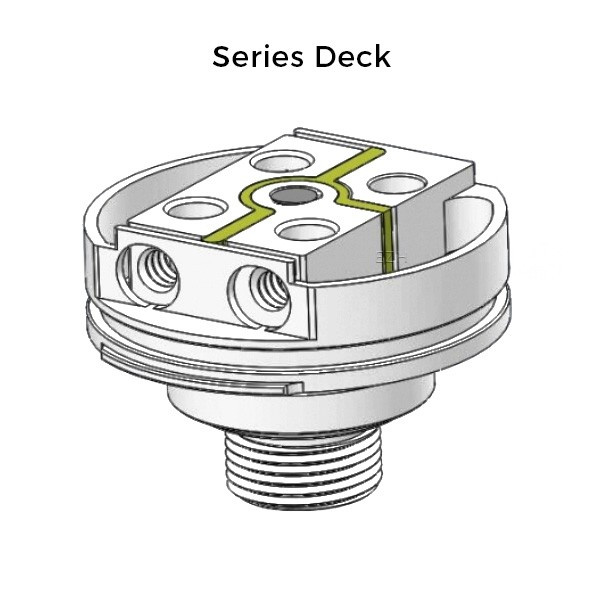 True for a Dual coil build(series) what I was pointing out is a parallel battery deck mod is less likely to “Boom”
When calculating amp draw the Ohms resistance is the constant.

This where I get to show off my handmade series mech mod. The first atty I got to try on it was the Uwell Rafel RDA. Yes, it is designed for a series build with a neutral post and works well but tends to get very warm. Haven’t tried my Aromamizer Plus series deck with it because I was afraid of that getting to warm, too, being a tank. If anyone knows of an RDA that can handle the heat with a series build I’m all ears. 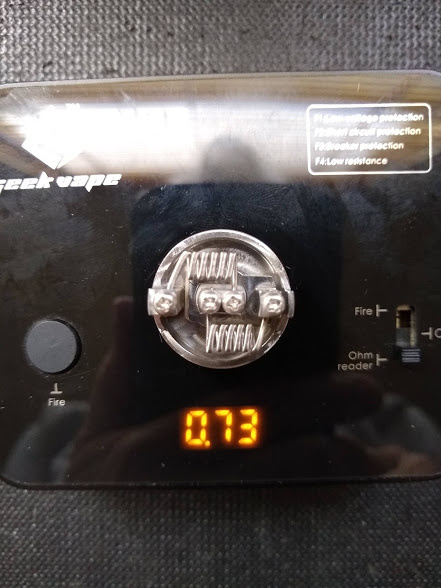 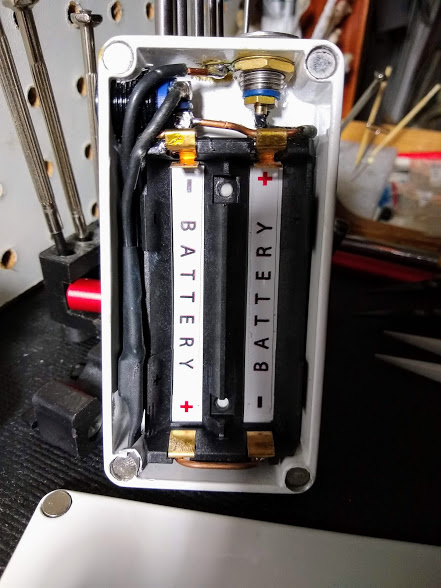 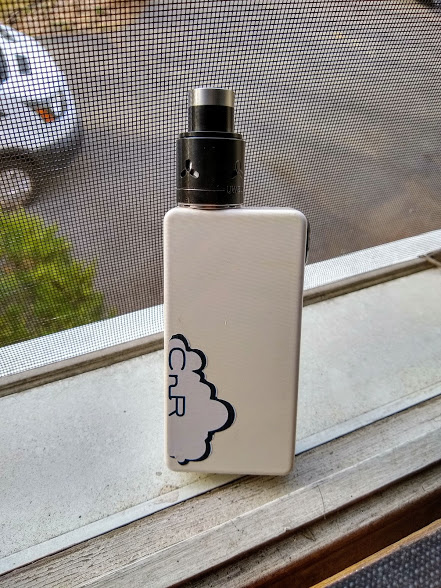