What do you think of the idea of forum signatures like this plugin: 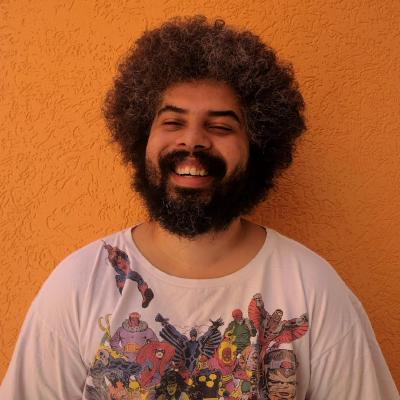 discourse-signatures - A Discourse Plugin to show user signatures below posts

Some say they are old hat but i think it will be great to allow people to put their websites, recipe page links etc in all of their posts.

Let me know what you think

I’m not a fan, but I’m not against it, but I’d like to hear other people’s thoughts!

I like it. Normally I keep a lyric from a song that’s on my mind. Nothing mind blowing just something to let people know where my mind is.

I also like people that put their counters in there telling how many days they have been smoke free.

If there is a toggle switch to turn off siggys then I think it would satisfy those that like it and those that don’t.

At first I did miss the ability to have a Signature like we do on other forums.Now I kinda like the clean uncluttered look.

It isn’t going to effect me either way but perhaps it could be used as a donation incentive to help pay for the site maintenance .On another forum the supporting members are allowed signatures and the larger the donation the more room the member is given for their signature content?They have different levels.

I can totally see someone using their signature to list their entire flavor stash , mod and atomizer collection!

I just want to use it to put in silly little quotes!

I hate under signatures, if they are enabled there should be a an option for users to hide them all from their view.

I understand and appreciate the ‘clean’ look, but I also think a ‘signature’ would invariably give the member a chance to show a little more ‘personality’.

Like the sentiment, hate the clutter. If we had control of our titles, however…I wouldn’t change a letter of mine but I’m sure some would mix it up.

I like the clean look too and I’m not confused, or at least I don’t think I am

I second TRW’s thoughts. I’ve been wracking my brain for months now for a good use of mine would be. Lol! (If I had control of that, it would be changed according to mood!)

While I think it’s a decent enough suggestion, far too often I have seen them get way out of hand.

Even if it was limited to one line (which I ordinarily wouldn’t consider “intrusive”), I honestly have to say that I’ve really come to appreciate how well the conversation flows (or rather, how seamlessly one post goes into another) without that Sig bar.

I have totally no idea what ‘signatures’ even means! This is the first forum I’ve ever been a member of…I’m so naive to it all

At first I did miss the ability to have a Signature like we do on other forums.Now I kinda like the clean uncluttered look.

That’s my thought as well. Signatures is usually a ton of redundant information…

I understand and appreciate the ‘clean’ look, but I also think a ‘signature’ would invariably give the member a chance to show a little more ‘personality’.

Yes, but ideally all that info should be shown when you click on a person’s avatar or name… It shows stuff like twitter if you input it… I haven’t had any luck doing deeper integration, but that was a while ago - perhaps I will give it a try again…

I have totally no idea what ‘signatures’ even means! This is the first forum I’ve ever been a member of…I’m so naive to it all

It’s like an email signature - a fixed piece of text that shows up on each and every one of your posts. I’ve seen forums where most of the threads main content is signatures, peppered with short replies

I understand both sides of the idea but I’m more a fan of the clean look. So I join the crowd who says yes but let us have the ability to hide them.

If I had one it would be something cheesy knowing me! I’m happy with or without (I’m such a people pleaser, I like everybody to be happy

Not my cup of tea

Ah, yeah didn’t think of it being cluttery…

How about just a link to your recipe page on the profile page?

How about just a link to your recipe page on the profile page?

I tried working on this, it wasn’t easy - I will give it a go again soon! It would be really cool to have, both recipe list, stash, comments, ratings etc!

I’ll look at how these plugins are made tomorrow, maybe we can come up with something together?

Or you could just: 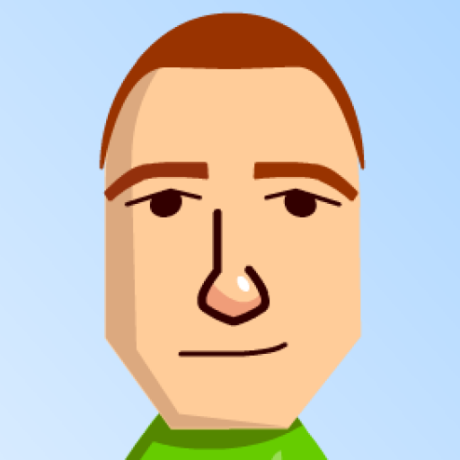