I am having a terrible time trying to sort through all the info on sweetener here in the forum. Im using em and sucralose and the recipes I have used them in have been muted and they just weren’t that sweet either so sucralose and em are out. I know a lot of people don’t, but I like that sweetness in many commercial juices and I am trying to get my recipes like that. What product can I use to make my recipes sweet? Not looking for anything complicated like getting powder form this and mixing it with that etc… is there a sweetener I can buy and just use?

I don’t use any sweetener myself but I know a lot of people use stevia. Just put it in the search bar and you will find lots of info.

Hi! It would help to know how you have tried to use these two sweeteners in your failed attempts. Can you post a recipe with the percentages listed? Someone who is familiar with sucralose might be able to advise you on a better % to try out.
From what I’ve figured out so far, though, I would forego the EM, it is the prime culprit know to mute flavors. And, that maybe 3% is close to the level you would find for sucralose in commercial juices. Most diy mixers don’t use it because it gunks up coils, but it is the ingredient that gives the wow factor to lots of commercial liquids. You’ll definitely need to post more info on your previous attempts to get some real advice.
Hope this helps!

Bubblegum Tfa 6% Bubblegum Cap 6% Sucralose 2%. After a day or 2 the Bubllegum flavor is almost totally gone, and it has an odd chemical taste. From all the research I have done everything pointed to the sweetener. I dont know Im still a newb. It was never sweet like a commercial juice was either, the chemical taste was almost very very weak chlorine… The two bubblegums work well together, but didnt have the sweetness I want.

The TFA and CAP bubblegum compliment one another to me, just missing that mouthwatering sweetness you get with real gum or like the juice I have received from local BMs.

I would also recommend, based on what you said, to try about .75% FA Pear in with your mix. It provides some sweetness, but mainly that ‘Juiciness’ you are looking for. I really don’t think you’ll taste the pear at all either.

Also… Real Flavors makes a great Bubblegum (SC) you may want to try at like 2.5% standalone, or maybe with a little pear added.

I just realized I think I used TFA sweetener and from what I understand contains Em and Sucralose.

Yes that’s the stuff! I transferred it to a 15ml needle tip drip bottle and keep it refrigerated after it’s open then just take it out give it a good shake and add a couple drops. It’s POTENT a little goes a long way. Same with capella super sweet… some people even dilute it first but I use as is because I like the sugar lips sweet sometimes 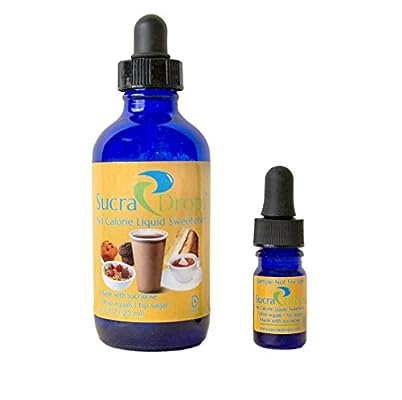 SucraDrops Premium No Calorie Liquid Sucralose Sweetener is a convenient and easy way to sweeten beverages like coffee, tea, drinks, protein shakes, or foods like yogurts and sauces among many food pr ...

I’m not familiar with those bubble gums, but there may be EM in them, so there’s a chance they are muting themselves at these percents. Might try backing them down to 4 or 5% each, upping the sucralose to 3%, or try the stevia. Speaking theoretically, not from experience, so maybe someone else could chime in on this aspect.

Another vote for capella super sweet. This stuff works great in small amounts and I use it often since it doesn’t take much at all. 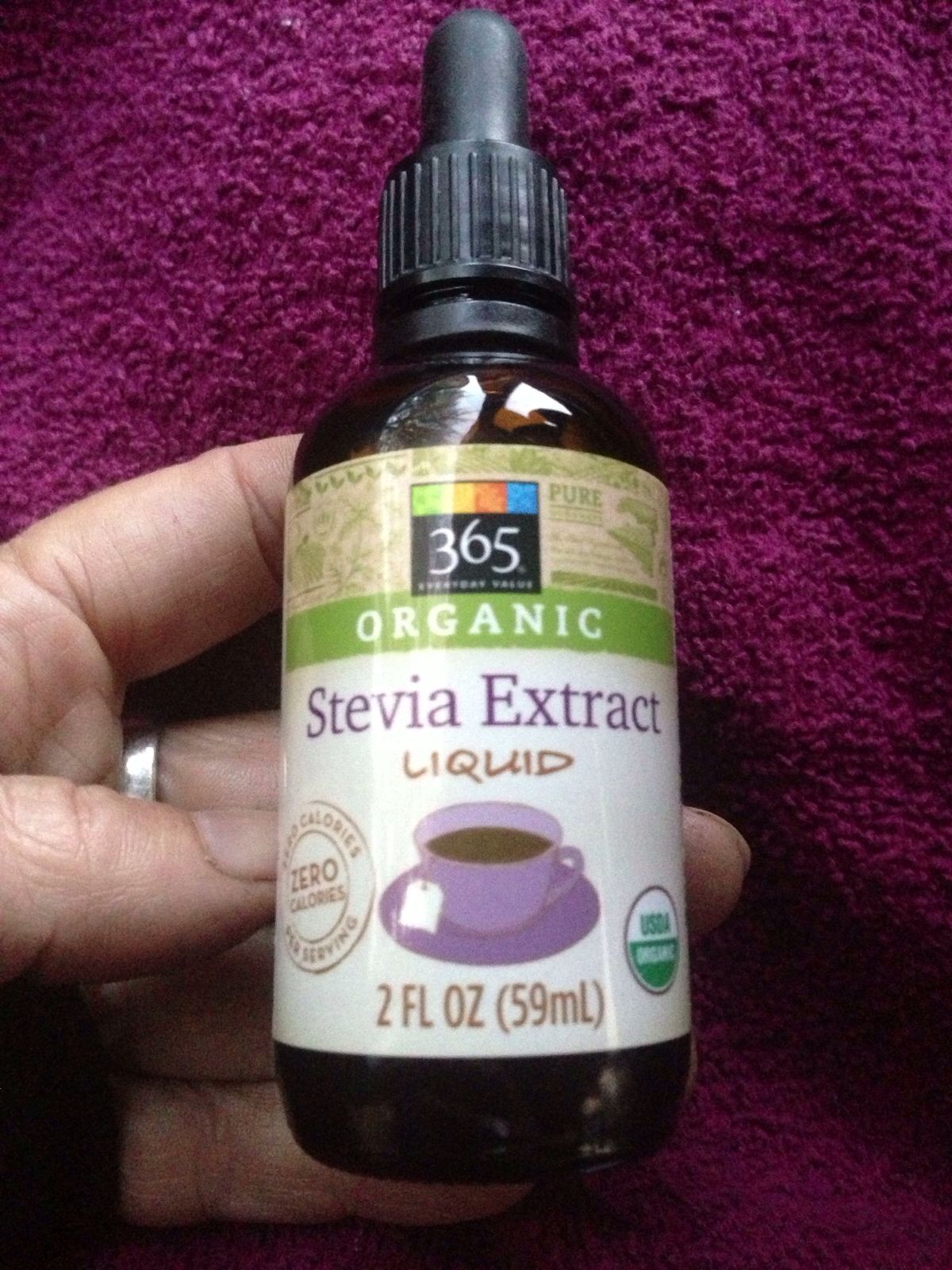 Whole foods Liquid Stevia
11% alcohol as the carrier, Needs no refrigeration unlike the Pyure.
I also use OOO sucralose and it doesn’t mute anything I’ve used it in . Just makes them sickly sweet now that I’ve grown used to not using it.

Hmmm. Think I have only played with the tpa one. But I think everything is fighting each other.

Since I haven’t tried mixing the two…

Steep 3-4 days prior to vaping. Shake daily. Smell daily. Don’t air it out. Don’t add em since I think it’s already in the bg

and yes, sucralose is known for muting flavors though in certain amounts does a nice job… why is it on the market? well anyone of us could make the same question for many flavors/additives or whatever but you will find the answer only when you will find a way to put it on good use

Ok thanks for the info. The reason I ask is because I have only heard negative things about em muting flavors and havent heard of a good use for it. I appreciate the help and tips from everyone and will put them to use. The tfa bg and cap bg both at 6% are very good in a recipe but missing the sweetness I am looking for. I will try them at 2 and 3 as directed and see how that works out. Thanks everyone.

Think I will see if my local walmart carries pyure and my local eliquid wholesaler has cap super sweet so think I will give those 2 a try and see how they work out.

@AuraBorealis You got some REALLY good posts above ^^^^. I’m not a professional sweetener, and I try to avoid it when possible, but occasionally I do add a little, especially when Marshmallow doesn’t work out. I’ve just never had good luck with EM, doesn’t matter how many times I try it mutes, regardless of the percentage, for me. Suc works pretty damned good, but there’s issues with sucralose and carbon, and other issues. I’ve never witnessed any muting with suc, but I think it boosts some things better than others, and in going too high with it, it doesn’t mute, but it almost overpowers flavors (which I guess could be considering muting them). I just picked up some Stevia from Nude Nicotine and have never tried it, but seems to be much safer to vape, less gunking, but cannot state how it works yet.

As others have mentioned, trying to avoid sweeteners, IMO, should be your first goal, if you can’t avoid that, then use sparingly. I’d love to use EM when the need presents itself, but I just get muting no matter what, so it’s off my personal list at this time.