I assume the picture with a USB port coming out the battery door is an error.

They are the ticket. Protect the paint and look cool. Nice find.

Have bitten the bullet and gone with the Tron style with glow in the dark base…excited! 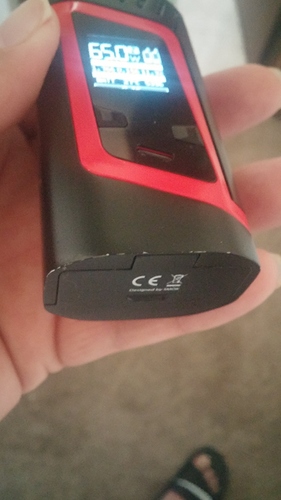 thats the only scratch on either and i sit them together in a cup holder , if my fiance had them they would be chipping for sure lol

I’m a bit excited! Will post pics as soon as I’ve wrapped it (unless it’s a disaster

I’m not fussed now, my alien has become my carry round, I have stuff I’ll never take out of the house, as long as they stay pretty I’m all good with the world

I forget where I found the skins. I will look today and post

http://www.mightyskins.com
The Nebula skin is on it’s way.

If your in the U.K. This guy does custom screen protectors the Alien one is £3.49

He’s got 100% feedback and they also come in different colors.

I’ve got an Alien too & love it, it’s so small and easy to travel about with, I have noticed a scratch on the top and was a bit miffed but then thought screw it. It goes everywhere with me and even without a sleeve, this is my basher mod (protector is still on though)

Amazon could also be a good place to look.

Nice one @Lolly those are sweet

You got me at it, would love to see your Tron wrap, please post some pics.

Yep you got it Alien 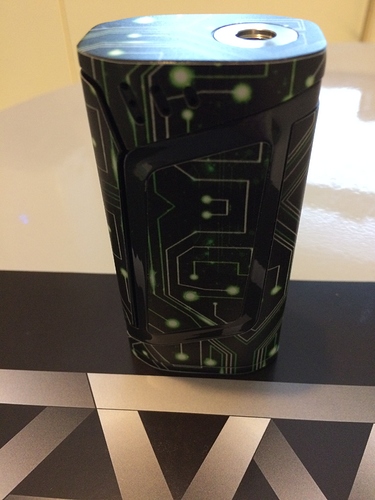 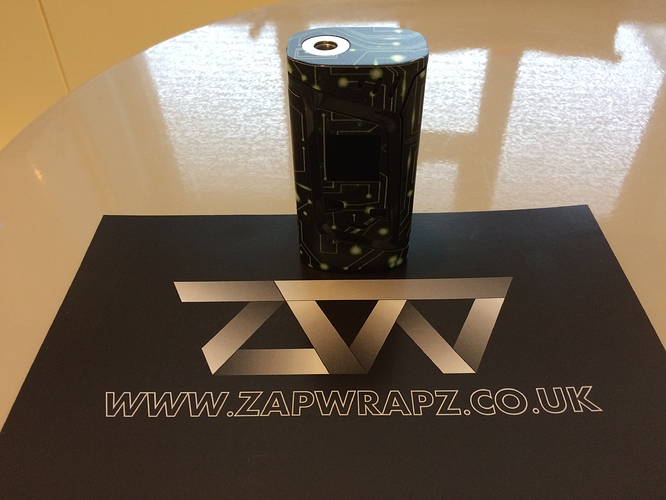 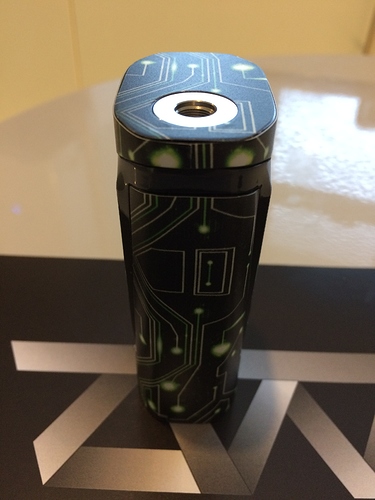 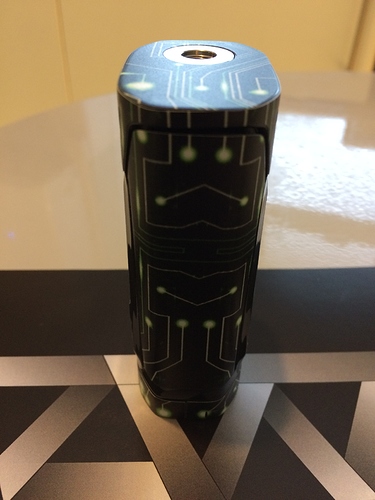 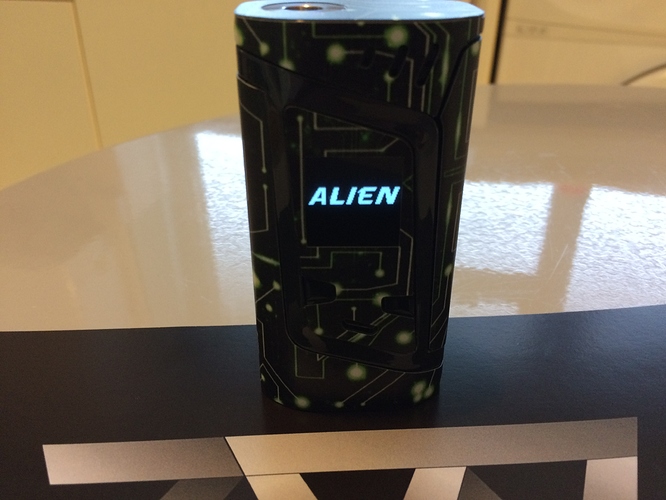 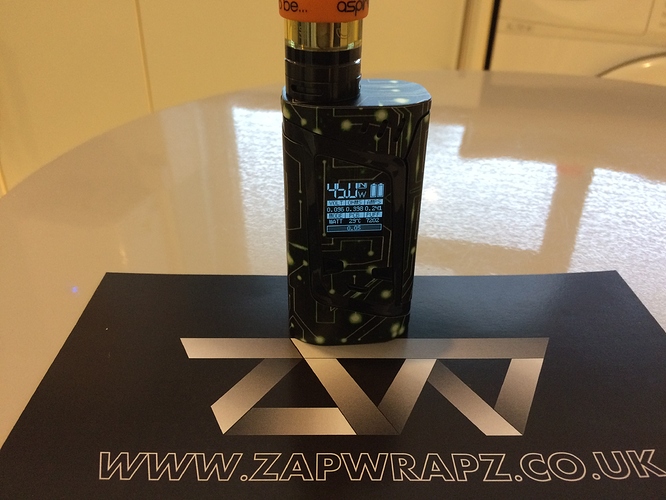 That’s what ZapWrapz said when I tweeted them the pics.

Less than half an hour, while the misses was having a bath, lesser of two evils

Here’s some of mine… 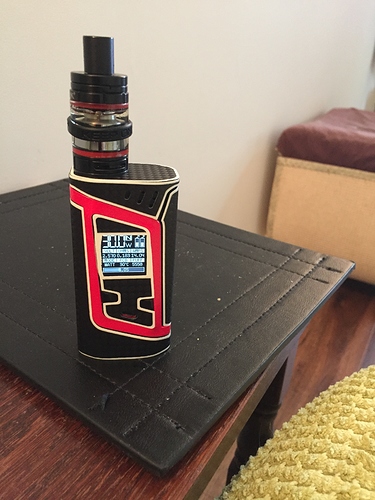 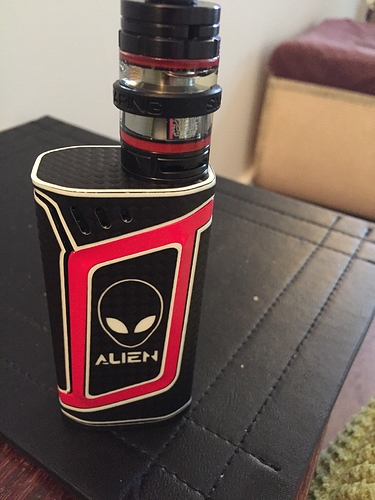 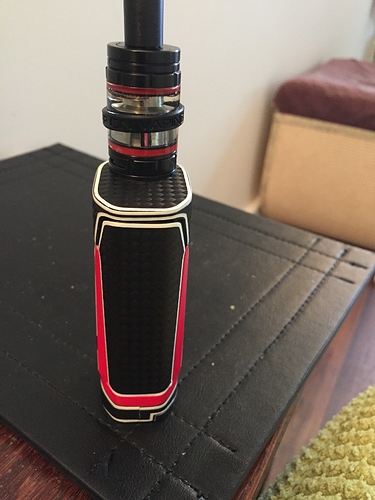 It was a bit fiddly in places but has stuck really well. And it does glow in the dark which amuses me at night

Your Alien looks well cool, shush! Do you think we will be the first to be abducted

You can be probed first as yours glows in the dark

and it looks well cool

And seriously thanks for the heads up, I’d never heard of mod wraps till you mentioned zapwrapz, much appreciated.

These wraps are awesome, when I open the cupboard now, I can see all my mods shaking?
Are they scared or do the wanna be wrapped