My best, favorite flavor of juice is called California Dream when all else tastes like poo CD will brighten up my vaping day. Wifey and I go through a ton of it. I had been mixing 240ml bottles but they just don’t last long enough. While looking for something completely unrelated I stumble across something that was given me by a friend a few years back. He was the manager of the bar at our favorite Mexican restaurant and we became pretty good friends over the years. He gave me an empty bottle that is crystal I think it’s heavy as hell and just georgous 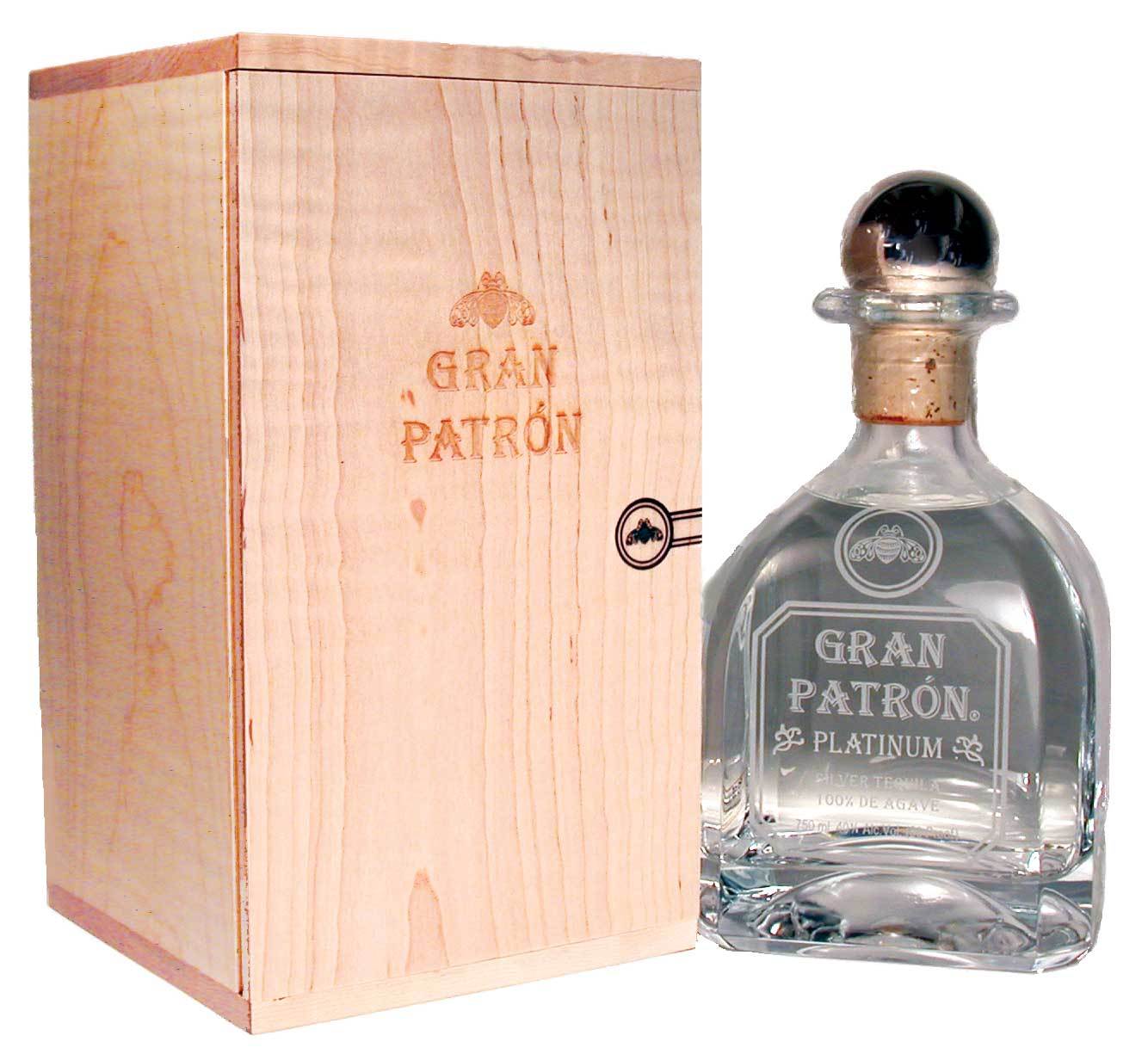 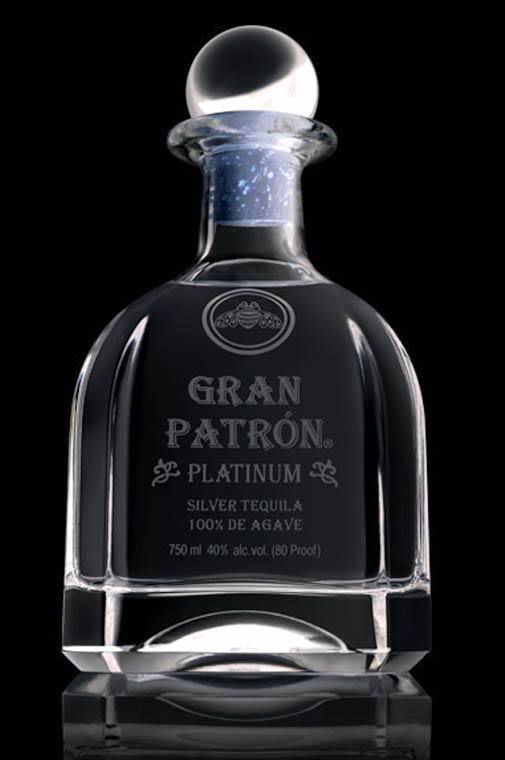 I am thinking about ordering some of these. 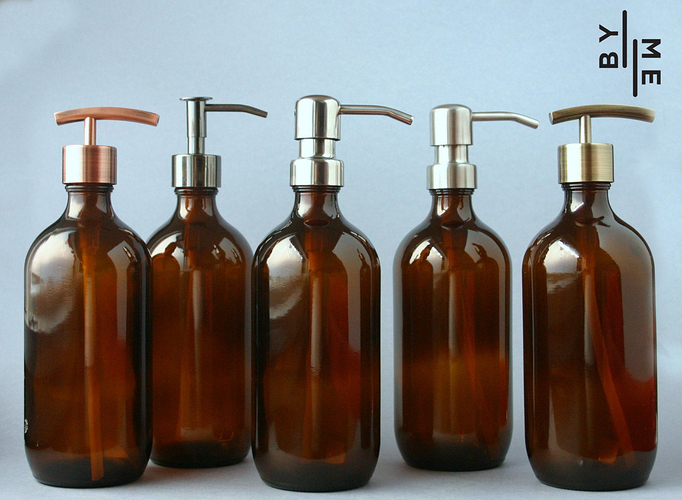 damn. vaping out of a crystal bottle? must be nice! (although, not as nice as if that bottle was filled with patron!). damn. now i want some patron… but patron is only good with a side of bail money.

If you get a bail of money get me one while you’re at it and I’ll get you my favorite Tequila. Doesn’t cost near as much and to me is much better, but then again I’m a scotch drinker by nature so I like the Anejo type tequilas much more 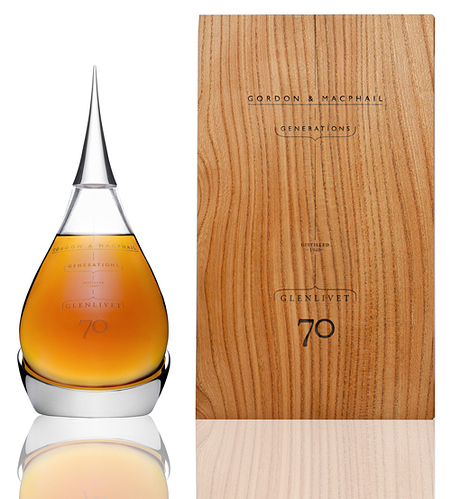 Those flip top beer bottles are great. I use them too.

There was only one day in my life I could justify spending money on Patron and it was the day I got married.

i can see a couple of you have the great fortune of not understanding where i was going with that. …trust me, that’s a good thing.

There was only one day in my life I could justify spending money on Patron and it was the day I got married.

That’s why I drink Three G’s when I drink Tequila. Wifey and I were on the patio at our fav mex restaurant and a group of younger men ordered two buckets us corona and proceeded to start to leave with them. I know this can get a bar’s license suspended or revoked so I went and told the bar manager (my friend) him and two others intercepted them in the parking lot and took the buckets back. We were sitting there smoking (yeah it was way back in that day) Chris appears (bar manager) thanks us profusely telling me that they had done it before and somebody had complained about it. He told us dinner was on them that night and the rest of the Friday nights that month if we wanted to come in. We usually hit there almost every Friday. A little later him and the co-owner show up at our table with shots for them and for wifey and I it was the patron platinum. Wifey sipped hers a little bit. The rest of us enjoyed ours a little faster and then I got the rest of wifeys as she just isn’t much for hard stuff. It’s good but I like the woodsy taste of the anejo kinda like the scotch I usually drink