Sub or Above 1 OHM

Hi Guys, i am curious.
Even if i dont know the opposite to SUB— (pls comment)

Are only Dinosaurus vaping >1 today ? 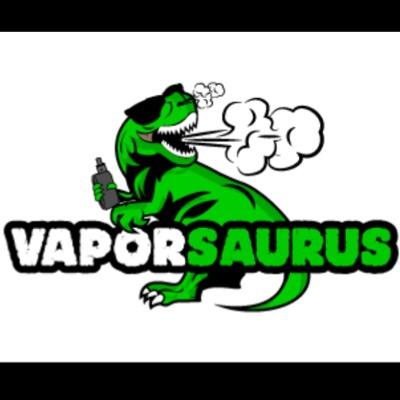 the opposite to SUB

Is typically considered MTL (aka Mouth To Lung).

IMHO MTL/D(T)L are not a matter of SubOhm or above Ohm vaping?
Please educate me.

There isn’t a word for Above ohm. I think we need to make one though. What do you think @Sprkslfly?
I don’t think super ohm works though. To me it denotes super sub ohm.

When the voltage was more or less fixed to a single cell or Li-Ion, the resistance was synonym with power, now that outside of a few mechmodders it is not, it is mostly irrelevant:

the resistance was synonym with power,

I vape KangerSubTank @0.5 Ohm @9.5 Watt and defo have much more power
so again educate me please.
Seems i got something wrong?

The ancient MODS regulated and MECH were not working SUBOHM.

It’s kind of hard to explain, but I’ll try to be as brief as I can.

People typically have a particular style of inhaling. The two most common are:

The easiest way to to try and group hardware, is into one of these two categories.

Note- there are a much wider range of options available now than ever before, so the “lines” between these two styles has become increasingly blurred as time has passed.

In the earlier devices, one of the most common ways to identify which type of device it was intended to be, was the impedance of the coil it used.

Most MTL (or very restricted airflow) devices were above 1ohm. Frequently 1.2-1.8ohm.

Most DL (which often had noticeably more airflow, comparatively speaking) used coils below (or ‘sub’) 1ohm. Frequently in the region of 0.48ohm.

As time has passed, many vapers seem to consider the amount of airflow to be the more important factor (IMO, and for lack of a better way to phrase things).

Since hardware is continually changing and advancements are made, you can now have a very restrictive draw (used to be only with MTL, and high ohms) in an atty that can use low impedance coils (which are actually below 1ohm). So definitions are sometimes blurred/confused.

Knowing the history (or the intent) helps make understanding easier though.

The opposite of sub-ohm would just be ‘ohm’ wouldn’t it? then from 2 ohms up it would be multi-ohm?

I’ve always stumbled with trying to categorize builds greater than one ohm. This is the first time I’ve heard “super”. I’ve considered using “plus” in the past but I’m not sure how many folks would get the connection.

As said already kinda. The poll needs to define what super is…below 0.15?

i edited the Poll,
sorry for causing irritations

Meta (from the Greek preposition and prefix meta- (μετά-) meaning “after”, or “beyond”) is a prefix used in English to indicate a concept which is an abstraction behind another concept, used to complete or add to the latter.

I like it. Meta-ohm meaning beyond an ohm or more than an ohm.

it gets my vote. We should have a vote on the word we will create. I love words and being able to make one up is a wonderful thing.

a prefix used in English

not my mother tounge but international forum

may the english or simplified english speakers decide.

I would give that a thumbs down if I could… Hrrumph, simple indeed. True fact. Did you know that the British spoke “American” English first? They created an accent so they didn’t sound like us.

I mean no offense my British brothers and sisters, I totally love y’all.

They created an accent so they didn’t sound like us 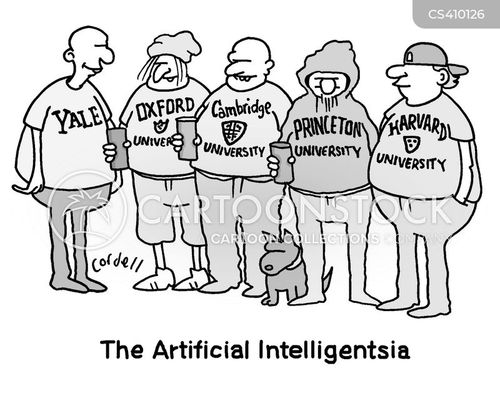 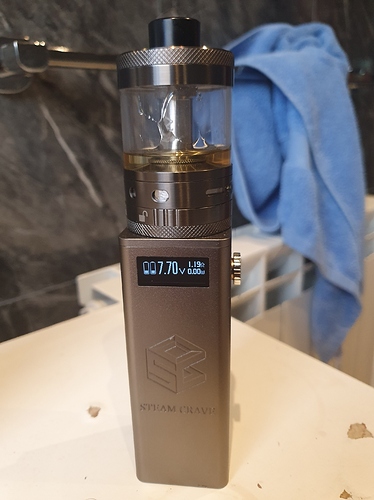