My cigs and even my medwakh/dokha are starting to taste bad >.> I taste ash man. . . I’ve been smoking less just because I’ve been vaping more (up to 8137 puffs apparantly) And my first post here was May 26th or so?

HMmm… thinking about it – maybe stop vaping 3ml and just go up to 6. Might try weeding out the ciggies entirely for a couple days, see how I feel about that. Er…come to think, haven’t had a cigarette in 4 days >.> Could lay out the medwakh (tiny high nic pipe) for a couple days next . . .

@Ailith, your taste will continue to change (improve & recover) as you vape more and smoke less. your system gets “cleaner” and your sense of taste and smell will really recover - until such a time when you won’t be able to smell a “ciggie” burning from a distance - let alone smoke it yourself - especially in hot summer days

Maybe also try a tobacco flavored juice, if you havent. I never smoked cigs, but there sure are a lot of nice flavors you can mix with tobacco, at least to my tastes.

For me the goal has been and remains to avoid combustion and the generation of so many byproducts and particulates.

I’ve completely lost my taste for pipes and cigars. I forced myself to smoke a nice cigar in January…wished I had a vape on me te whole time. I don’t even desire a smoke while I’m fishing anymore and I’m back to 0mg juices in the evenings. I’ve been vaping 4 years. 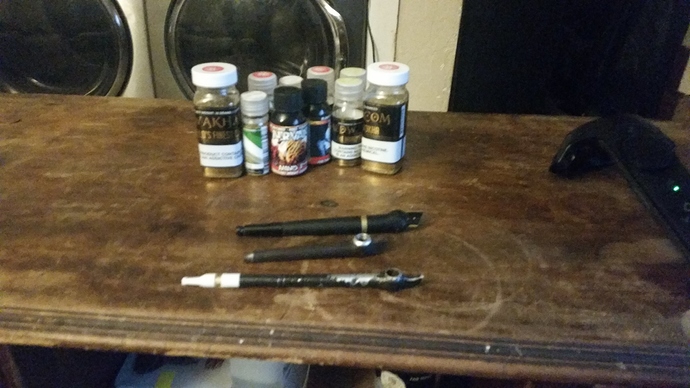 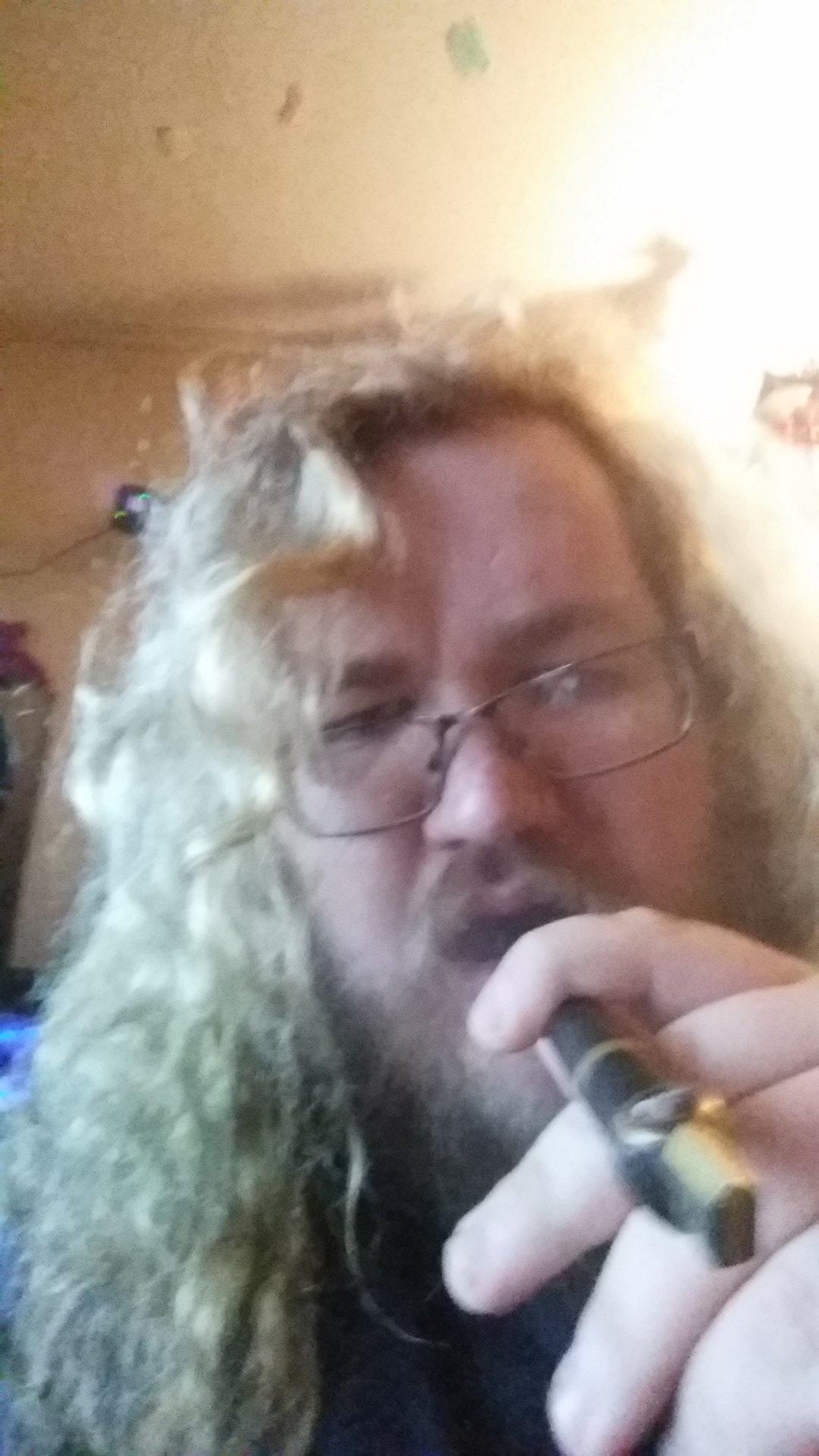 Oh and as for the health benefits – well obviously. I just never cared.

Knock it on the head, Stop smoking.

You wanna taste the wonders that you will find here on ELR?..then stop smoking.

Throw them in the bin…now…

You smell, you’ll die earlier, and you’ll have more cash…THROW THEM IN THE BIN!

Not necessary. I like smoking enough to accept the consequences dammit. It’s just that if a side-effect of vaping is that my taste comes back enough to ruin smoking, the equation changes. So I have to pick between vaping and smoking. . .and I’ma need to bump my nic up to see how I feel about that

Can’t help. We are obviously all different. For me it was love at first vape. I know I left a part pack of analogs in the basement. Not sure what happened to them. Maybe my wife smoked them. Maybe she threw them out. Thinking about it, I haven’t checked. Maybe they are still down there rotting. It’s been six months for me. I’m down to only 3mg juices and that was just because I liked them better. I may end up lower than that, who knows.

How’s that for a reason…

Meh, other companies are fucking me just as hard. Petrol companies are even worse. We’re all corporate slaves, but I LIKE smoking. Never been about addiction, tho I’m sure I am, it’s a hobby. I got cigars and pipes and medwakhs and a kiseru and nasal snuff and loads of shit.

But, like I said – losing some of the enjoyment is an argument I actually care about.

Oh, and as for cost, vaping costs more for me, period. RYO tobacco is 30-60 cents a pack and I smoke 6 cigs a day, only on work days. But vaping is seeming more fun, and there’s more community, and there’s fewer assholes insulting my intelligence assuming I smoke because I ‘just can’t help it’.

EDIT: Ah, I’m clearly getting pissy – just wanted to share that my tastes are changing. I’ve always known smoking muted my taste obviously, but it’s an interesting experience. I’ll bow out of this for now. Come back to the conversation if I decide to quite or something, and otherwise keep mum, there’s no reason to argue pro-smoking because I’m not really, I’m just pro ME smoking

ooh I never thought of that…

Sure…there’s some truth to that, but when it’s something we can easily change…(petrol not so easy) then we should.
once you have dived into our rabbit hole (not a euphemism) you will stop that shit, if for no other reason than the way you will feel,
I can actually go up stairs now without needing a sit down afterwards…

do it for yourself, pack it in, I was the biggest stoner ever but I get way more enjoyment now,aaand I get to keep my family.which is nice.
if someone talks to me now after smoking I can’t stand it, they fucking stink, their clothes stink, their breath stinks…they just fucking stink, it’s gross.
I’m TOTALLY not arguing with you, it’s my wish that in 12 months time you come back and say…wow…you were bang on there, I feel amazing.
I get the biggest buzz off that, only because I have managed it and I know the benefits, I just want other people to feel that shit…good luck with it, I truly hope you nail it.

I found you can give up inhaling real burning leaves, BUT, you don’t have to give up the tobacco flavor! Enter… Naturally Extracted Tobacco Eliquids!

We need to talk.

That’s the one, catchy tune

I don’t know why but this string seems to have a Commander Cody ring to it…at least to me. Now that I have nothing else to offer here…I’m out.

@Ailith, your taste will continue to change (improve & recover) as you vape more and smoke less. your system gets “cleaner” and your sense of taste and smell will really recover - until such a time when you won’t be able to smell a “ciggie” burning from a distance - let alone smoke it yourself - especially in hot summer days

What ^^^^ he said. I quit over 8.5 years ago a 2 pack a day habit, using the unforgivingly stupid and sucky EGO, dripping on atomizers. If I can do it, ANYONE can !!!