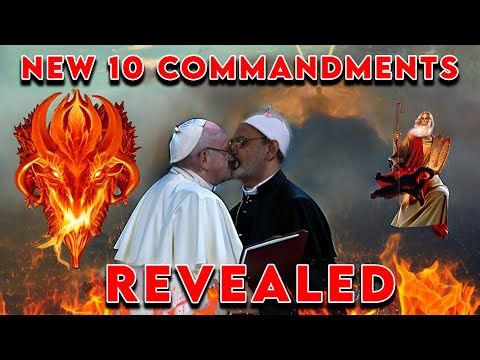 I know there’s some religious people in here and I was wondering what your thoughts on the Pope and other religious leaders from all religions coming together to create a one world religion. In the video is the 10 new commandments.

What are your thoughts?

and I was wondering what your thoughts on the Pope and other religious leaders from all religions coming together to create a one world religion.

One World Religion? It will never happen. With the division in Christian religion alone there is no way.

It’s happening right now, they were even smashing tablets on the mountain… Now until the 18th… One government, one currency, one group of leaders… Has been coming down the pipes for awhile now.

Settle down. Don’t believe everything you read, especially on the internet. Freedom of religion is a constitutional right in the US. There has been additional amendment’s to our constitution but never a deletion. People would revolt and loose all faith in our government.

I’d say that an attempt may be in progress but i believe that it will never happen. 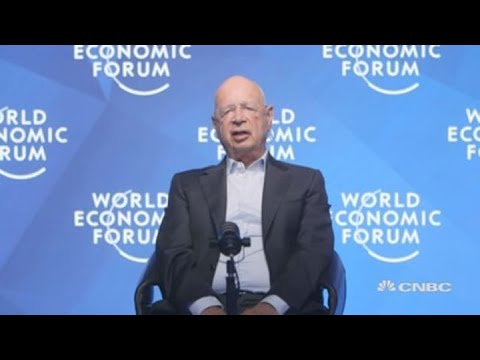 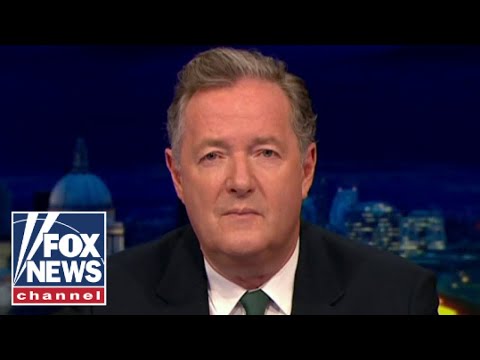 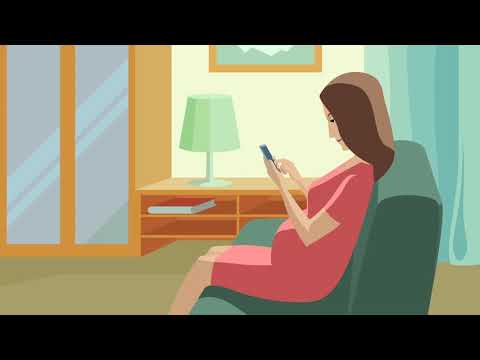 What’s going to happen when the East wants to Switch away from the Petrodollar? They’re going to go for what’s doing good and Russia and their BRIC alliance is doing pretty well… Even the federal reserve has been dumping money into it… Interestingly enough you won’t hear that on mainstream media because they’re paid for by the guys calling the shots. Anyways, what’s going to come into play because Putin was a WEF member and if you know it’s a war between Commies and Nazi’s right now, they’ll be shaking hands in the end, ushering in a Central Banking Digital Currency, which goes a long with the WEF’s plans of: One Religion, One Currency, etc…

As @Mikser said, they’re creating problems and offering solutions… Covid? We pretty much know now that it was a Lab leak and if you’re paying attention to the WEF, they released a nice little book called the Great Reset conveniently detailing that something like a Pandemic would be the opportune time to Reset. They also don’t feel they need most people and Unknow Cause Of Death is at 15% around the world. Decent Politician from the EU and UK are up in arms about Pfizer admitting to not testing the vaccine and things like the rate of people dying coincides with rate of Vaccination. Weird. Oh, and BTW, that book was release the year of the Pandemic, which was planned via “Simulation” the year prior with the same faces you see today.

So yes @rcleven, you can’t dismiss what you read online as there’s a whole lot of hiding information from the Main Sources and a whole lot of cancelling from the ones that are asking the questions.

Give a look on the World Economic Forum’s Website… Look at all the leaders in Power now… Any faces in power now look familiar with who is on their Website? This is the plan for our countries, it’s called globalism for the reason… Why do you think the US and Canada are trying to erase borders by bringing anyone in? Canada is wanting 500K a year… The US has people hopping the borders all over…

What’s going to happen in Europe when snow flies, transport stops and Dutch Farmers can’t provide for EU, they are going to be losing their farms due to Globalist policies along with: Sri Lanka, Germany, Canada, New Zealand, etc?.. All WEF members running those countries People will Migrate looking for food, that’ll be violent because people don’t act accordingly when they’re trying to survive.

Sorry for going on a tangent @rcleven

Another interesting thing about the start of the New 10 Commandments? It started on the 33rd Sunday

thoughts on the Pope

It’s all well and fine that people do whatever. But Britton alone has shown that One of anything in Europe let alone one common currency. The world doesn’t work that way especially in the market’s. Countries need a way to fight inflation because government has spent too much. They can not produce more money out of thin air. When they do print money out of thin air Inflation happens. It devalues the currency. With government pumping money into any economy your money buys less. To fight that inflation the US has the Fed. They raise interest rates to quell spending and borrowing thus pulling money out of the general market. The trick to the Fed’s hikes is not to raise rates too fast to due damage to the economy. It is a tool to quash inflation. If the Fed moves too fast it leads to people and business not to be able to borrow. If people and business can’t borrow it leads to recession.
How does One World currency work when one country is doing great and another is in the dumpster. That is why there is a market in currency. So banks can set exchange rates.
This is a over simple explanation but it shows one currency would never work.

You should my friend, it’s interesting times because it solidifies what has been said in a book that was written long ago, a book that has outlasted kingdoms to quote JP… That’s gotta mean something.

I meant the Pope meeting with other religious leader to create one religion is nit happening. I guess if they all agreed to be Catholic then its possible 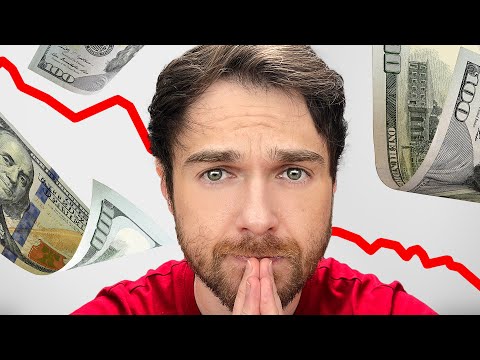 Fidalgo, if you’re interested and are open minded to doing some interesting videos I could show you something and it’ll seem conspiratorial if you’re the type but I think for the most part that’s all out the window if you can keep up with all the news coming out. I can PM you if you want.

I could even add you to the private message we have going, there’s about 2-3 of us active in it but I think there’s 4-5 apart of the PMs

Will never happen!!! When the Catholic church discommucated Martin Luther the division of Christianity began.