They even admit it 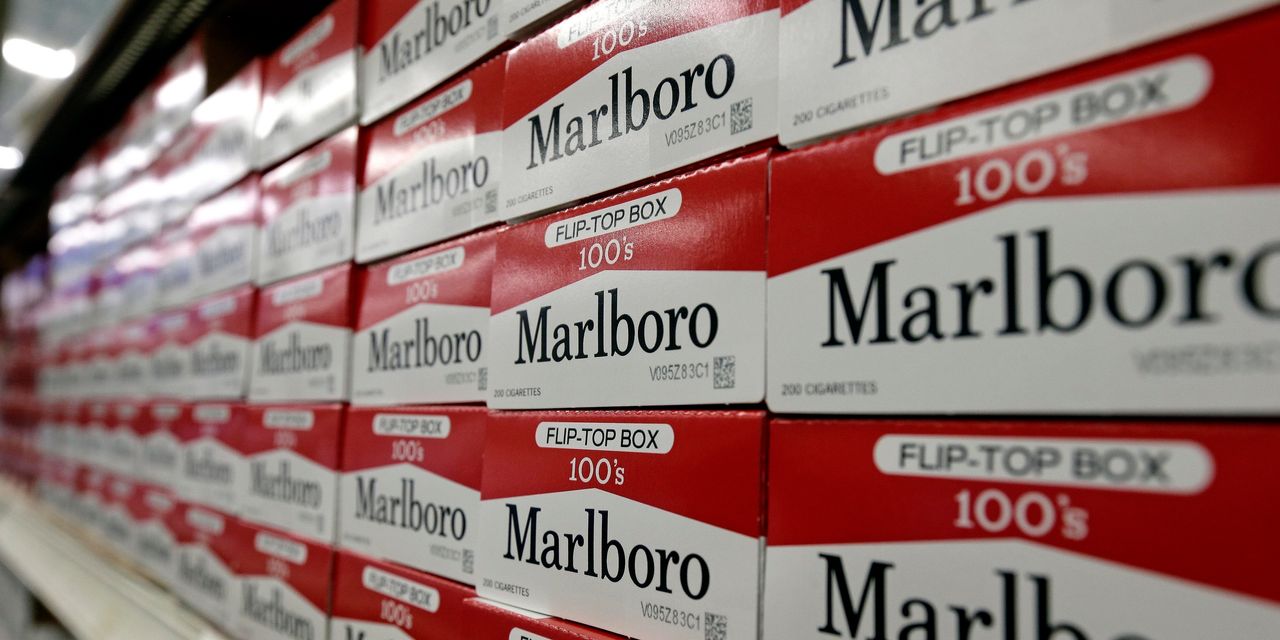 And how infuriating is this…

People have been switching back to cigarettes from e-cigarettes after the federal government earlier this year barred sales of many flavored vaping products, Altria said. The Food and Drug Administration in February halted the sale of fruit and mint flavors in cartridge-based e-cigarettes in an effort to curb a surge in underage vaping. Public health officials have said that sweet and fruity flavors are popular among young people.

As those restrictions took effect, Altria noted a shift back to cigarettes among adult vapers, particularly those older than 50. “That consumer was faced with choices,” Mr. Gifford said. “It benefited the entire cigarette category.”

It’s all about the

…MSA. There could easily be a “Big Vaping” lobby if not for the MSA. They would own the vaping industry if they wanted to. Stupid gov’t.

As those restrictions took effect, Altria noted a shift back to cigarettes among adult vapers

That has always been the objective, hasn’t it. They can say whatever they like, nobody is paying any attention.

if not for the MSA

Don’t forget the even larger profits of the pharmaceutical industry. They give large financial injections to institutions like the WHO.
Why do you think they are marching up front, screaming about the dangers of e-cigs?

In the light of smokers running the biggest risk of dying of Covid-19, the complete disinterest of the same leaders that are locking us up to keep us all save, is staggeringly incomprehensible.

I think they very much noticed that little discrepancy themselves, that’s why you don’t really hear anything about it.

All countries have corruption. It’s the level of it that distinguishes one from the next. First world countries have lower rates of it than second or third world countries. I’ve always believed that the US was very good at keeping a lot of it out of sight. However, imo, there’s been a shift in the last few decades where it seems more of it is in the open. This happens when the government and ruling class just don’t give a fuck who knows and sees it, just as long as they participate in it. Corruption is a top down thing, it doesn’t start at the bottom of societies and work its way up. The vaping issue is an example of this. It’s plain as day to see what is going on and no one gives a shit who sees it. As for us vapers, who gives a shit about us when they can, and have, demonize us? It’s disheartening on many levels.

I think multiple media options have opened doors they’d previously kept shut. That intertubes thing has had a major impact.

That has always been the objective, hasn’t it. They can say whatever they like, nobody is paying any attention.

hear, hear. Correct you are madam!

I heard this on the news yesterday…infuriating! I am all about anything I can do to oppose bans, anywhere, in all shapes or forms, and I frequently email politicians, and do all that stuff, I did yesterday, after as that news report, I was so pissed,! Does anyone know of something else that could be effective against these bans? I mean, anything short of an assassination, or lighting tobacco fields in fire, lol…I am being silly, but in all reality, some famous people who vape, people with money, and lawyers who believe in the civil rights of American people, need to get on board, and RETAKE THE MEDIA! It’s the propaganda that has allowed this scrap to get so far! These tobacco companies have all the cash in the world, to start these propaganda campaigns, payoff politicians who are desperate for money, and they are now winning!!! And I guess the kids can all smoke cigarettes again??? WTF? Seriously, I am trying to figure out how I can make a TRUE difference, with no money, or fame, or legal education, to help these matters!

Does anyone know of something else that could be effective against these bans?

Stock up.
Keep fighting the good fight, but protect yourself by stocking up what you can.

By Jennifer Maloney Americans are smoking more during the coronavirus pandemic because they are spending less on travel and entertainment and have more opportunities to light up. They are also... | July 28, 2020

Nice to notice that one of the statements is:

As those restrictions took effect, Altria noted a shift among adult vapers, particularly those older than 50, back to cigarettes. “That consumer was faced with choices,” Mr. Gifford said. “It benefited the entire cigarette category.”

But wasn’t it about youths? Makes me sick! Corrupted!

MSA. There could easily be a “Big Vaping” lobby if not for the MSA. They would own the vaping industry if they wanted to. Stupid gov’t.

Just found this. Some mod might want to move this to a more appropriate thread where it’ll be seen. 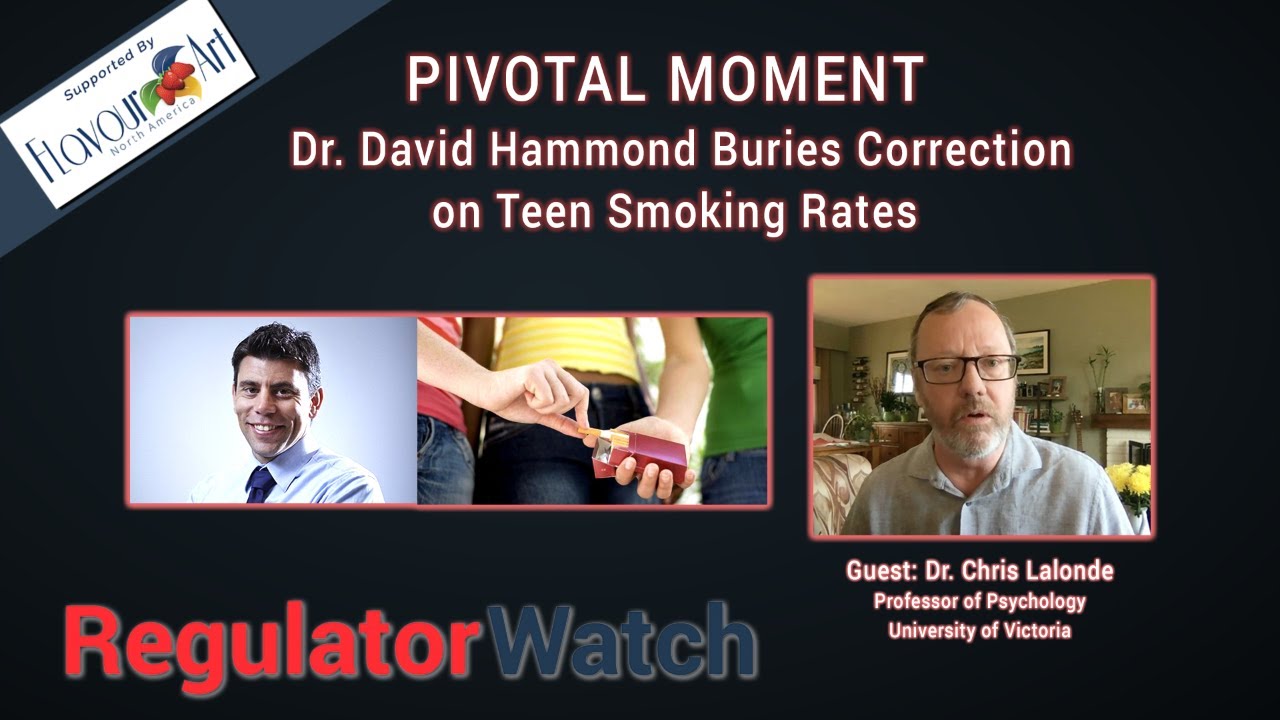