Almost two years ago, I bought this Thinkvape Panzer from Gearbest. I used it a few times, but the girlfriend claimed it because it was te only mod that her 30mm VCMT tank fit on without serious overhang.
The VCMT is a whole other issue (loved it when it didn’t leak, but just the temperature changes walking from one room to another could empty the tank.) The tank finally fell out of use, and so did the mod. Was maybe three months old.
The other day, I came across it, and mentioned it. She tells me that it doesn’t work. I plugged it in to charge it, ad won’t charge. left it overnight signed into escribe * side note here. the escribe was NOT connected to the internet, just the program that was downloaded with my Halcyon DNA200. I’m in the middle of a move to an erea where I’m limited to satelite internet (Wet virginia) and I’m not sure it’s going to happen) anyway, the escribe monitor said it was taking the tiniest of a charge.
I read on an ebay sellers profile about a blown fuse problem in the DNA200 chips.
Long story short, I pulled thi Paner apart and found something that I’m not sure wht to mke of. 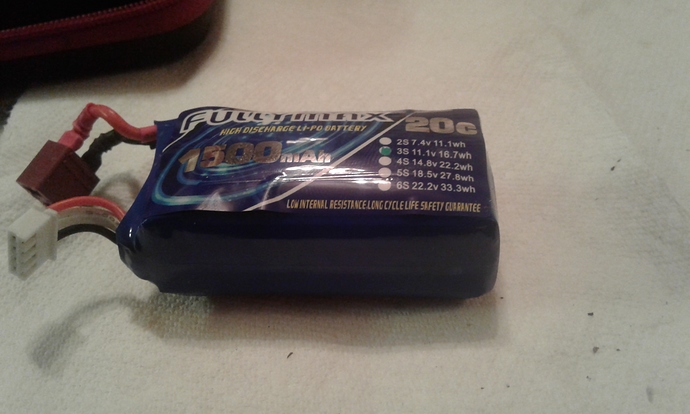 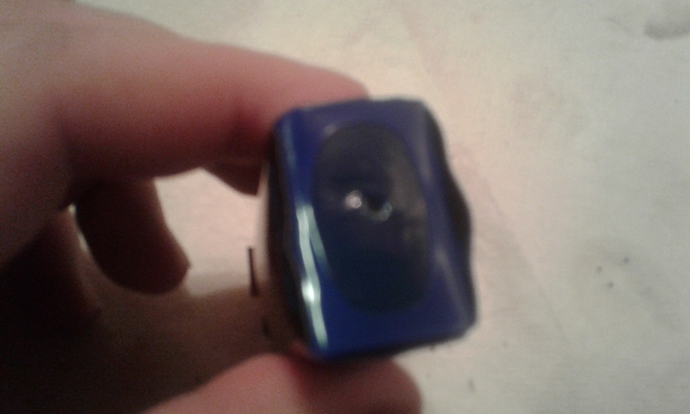 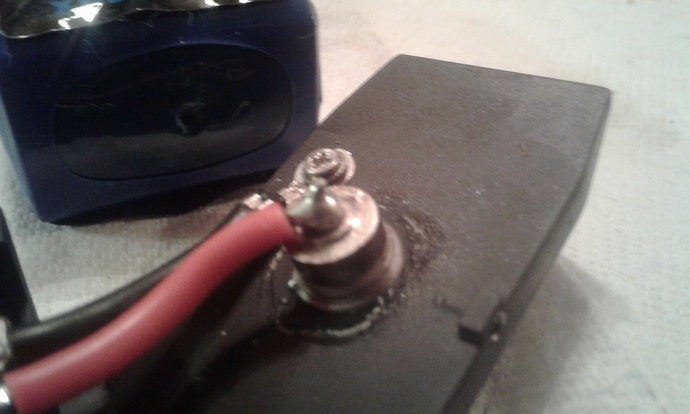 The battery, a 3s, 1500 mah fullymax 25C, is all puffy. I know they’re somewhat pliable, but this looks pretty bad. .Hoping the pictures upload where they can be seen.
IT also appears as if the pos wire to the 510 connector has a big drip of solder hanging down that has pressed into the top of the battery.

Do I replace this battery before going further, or isn’t the mod worth it? Any good, inexpensive sourcess for replacement lipos? Glad to hear any info.

Looks to me like the batteries have vented - i would toss them. I would clip that bit of solder and head off to a rc hobby site to grab a new battery pack - you will need the existing battery pack dimensions. 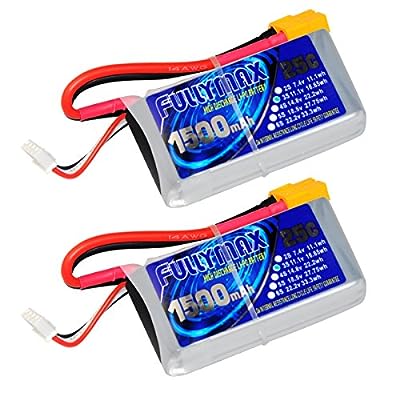 I’ve never had a battery vent on me, much less a Lipo, so, if that’s what it looks like, I’ll know now. Kind of a scary thought to be honest.

If the fuse was bad it would not charge at all (no circuit) I concur with Dr. Woftam …that’s a dead LiPO, and perhaps a little hazardous. Clip the wires close to the battery …one at a time, to insure wires never touch (during (!!) or after) …and some electrical tape over the cut ends

Kind of a scary thought to be honest.

T thanks for the input everyone. Went to the local t/c store and got a battery the same size, voltage etc, but it was only 1200MaH instead of 1500. That was a trade off for 35A continuous discharge rating. Soldered on a new connector, and it’s working great!

Just glad to be reporting a success story!

This gave me a little more confidence to tackle some of my other problem children.