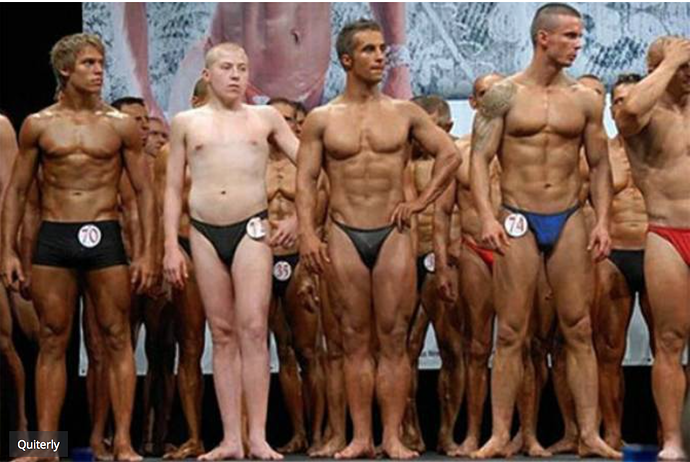 ROFL, that is awesome. Im sure that we have all felt like this and sometimes still do.

Yea, and maybe some Deca Durabolin along with some Clenbuteroil mixed in. The lady at the top looks like she mistakenly took a hit off her stun gun that she thought was her mod.LOL

It’s actually a person with a wicked case of Grave’s disease I kinda feel like an A-hole for using the picture but it’s making the point of shocked.But I like your description of the stun gun LOL

How I felt after making my first successful coil…

Then the aftermath of perfecting my vape experience and rebuilding… 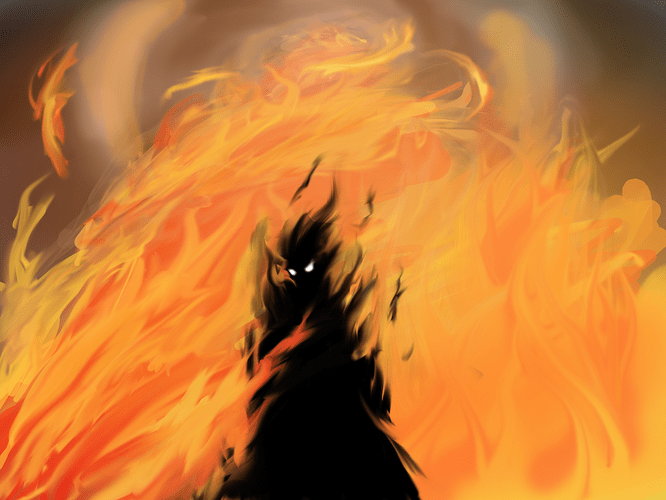 Hate to sound like a *&$% but when I first DIY’d I walked into it acting like I had been doing it for a lifetime, an instant know it all. But then again I had read about 10,000 posts about doing it, I have a good friend that used to own a juice company who was mentoring me and honestly I learned all the wrong things to do when I tried it the first time. The first time I did it I made every mistake possible and then gave up. A year and a half later it became a necessity due to funding issues, now I’m over that and just enjoy mixing and creating juices that are about things in my life that I love to eat or drink.
As for wrapping coils, the arthritis in my hands doesn’t allow me to do it at all. I have a guy for that.

It was something along those lines, but I was tired and not smiling. Mine was more along the lines of “you gotta be kidding me, why was this so hard?”

I just dove in. Idk. Month of studying up and learning all i can. Soon as i got my diy things i hit the ground running with it. I love creating recipes. The challenge of creating more complex recipes excites me, and gives me something to ponder and focus on.

You and me both every time we eat or drink something sweet and fruity or creamy I automatically think hmmmm how can I turn that into a juice to vape.

Lol right!! Exactly! I love it. And i have to say i am pretty darn proud of myself because in just the few short months of mixing i have came up with a few absolutely amazing recipes (IMO)

and tons more im still working on. And some i had good and then screwed up lol so far my favorite is my Frosted Cinnamon Roll
Tastes exactly like a Cinnabon with that nice fluffy bakery flavor and drizzled melty frosting mmm so good hah

I have Mr. White aka Heisenberg always staring me down when I’m mixing. He gives me the strength and motivation to create lol 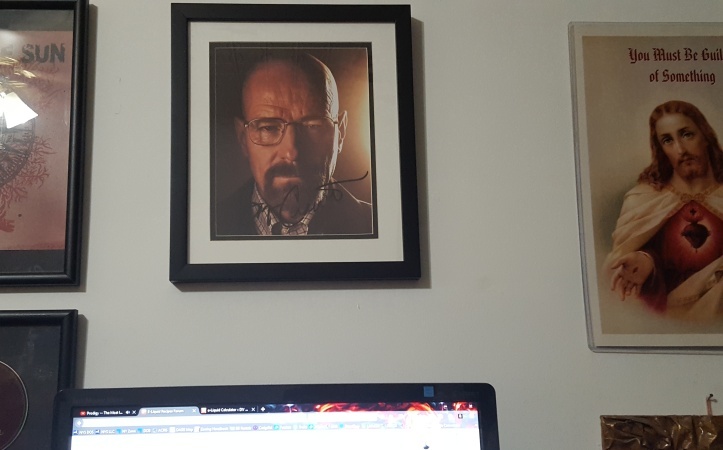