I bought this a long time ago in a pursuit of a wild dream for a recipe-that-shall-not-be-named. I trekked mountains and slept on cold stone foor on a wet cavern looking for the bounty I sought.
When I returned home, a part of me stayed in the cold cave, still yearning for the answer

It takes place there now, when I held this bottle of tobacco absolute when I realized, years later that I have no idea how to use it and that it kicked me in the teeth, the last time that I broke its seal.

Trying to make a malboro menthol recipe for a friends significant other who needs to quit smoking.

Long ago, I used the ECX TA; in private recipes, since not a whole lot of people appreciate the flavor of a TA. I would take the ECX TA and dilute it with pure grain alcohol; cut the original form in half to make a 50/50 mix of TA and PGA… this tended to have a better outcome than using PG as the “cutting solvent”. From there, about 1% (or less) in the mix would give me a favorable outcome, flavor-wise. Still, I would have to let the mix steep for upwards to a month before it calmed down into an enjoyable vape.

The Return of Boba's Bounty and Gorilla Juice!

Howdy All! We are very happy to announce that we are finally able to say that we have Boba's and Gorilla's are back. As many know, these flavors were... 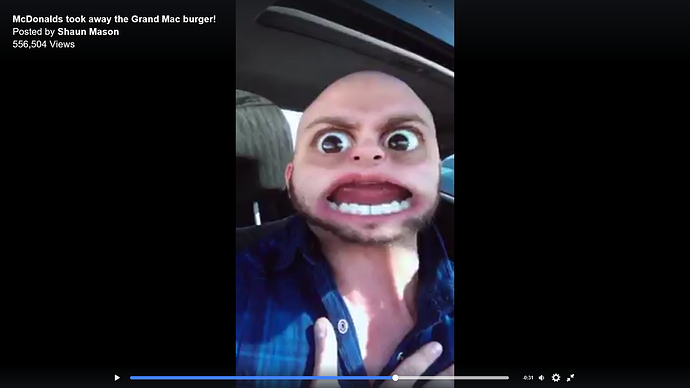 i’m …speechless, this is… blasphemy. i’m still working on the one bottle…