Does anyone have a Toro Tank? I just got one and am wondering if the coils last forever, either that or they’re disposable. I can’t get the damn thing apart

I’ve tried every trick I know including holding my tongue in different positions. Nothing seems to do the trick 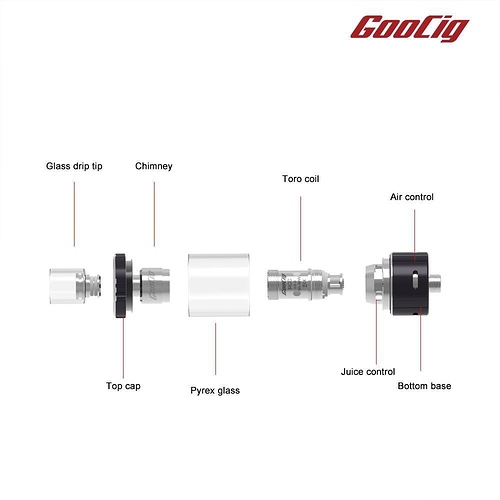 Use a pair of rubber gloves when you try to take it apart, they might do the trick for you.

Every cussword in the book, a few I just now invented and in two langueages for almost all of them some in three.

Actually vaped it till it was a little warmer a few hours ago tossed it in the freezer, I probably ought to get it out and give it a try.

I wanna new one.

What I usually do is throw all of it in ice water, tell my husband to get a towel and pair of pliers and “pop” … open immediately.

at the direction of the retailer I used coated pliers. Guess what

It’s still won’t open. I think that maybe it was cross threaded and somebody was having a bad day so they just cranked it down. IT WILL NOT OPEN. the retailer has shipped me another one. It’s supposed to be here today. I asked them to open it and make sure it would come apart before they sent it. Not sure if they thought I was joking or not but I hope they tested it.

OMFG Do not buy this tank. I’m returning both tanks. The second one is exactly the same problem as the first. I guess I just got schooled on the old adage
Burn me once shame on you
Burn me twice shame on me.
I got my replacement tank via UPS yesterday evening at about 6 PM and within minutes discovered it will not open either. I’m beginning to think it’s me. Well except I know better. I’ve got and had many many tanks and never in my life have I had this problem. VaporBeast is beginning to scare me a little. I used to have so much faith in this company and now I wonder just what are they selling, if in fact it’s them. On the light side the coils I bought will fit the two Atlantis tanks I have so I will keep them but I think I’ll get an Innokin 5ml sub tank. OMFG Do not buy this tank

Same thing I tell folks about the Theorem. And for the same reason. Broke both tank glasses, both times trying to get it apart.

I didn’t go quite that far, but with the first one when Chris from VaporBeast called me about it she actually had me take two pair of pliers to the thing to see if I could get it apart. Needless to say nope. The second one will at least turn but I think it’s stripped as it doesn’t come apart. I at least know Innokin has worked every time I’ve got something from them.

the Theorem and this one look very similar to boot, make me wonder just a tad.

@SthrnMixer I second that, having now broken 4 glass tanks, I have changed the o rings on the base to thinner ones which has solved the problem but it’s still a disappointment. If anyone tells you they have not cracked the glass its because they have not used it.

Well they’ve got their tanks back, now I sit and wait for somebody to credit my account so I can get something that fingers crossed will actually work. Funny how it seems to take them forever to credit a sale back to you. It’s not like they’re giving me money back for cryin out loud just a store credit so I can get a different tank.

funny how the squeaky wheel gets the grease. I spout off, send an email and boom there it is. but they still have to screw with me now my order is on hold. WTF Never again do I do business with them. I used to deal with them constantly, but I bulk buy coils when I can so I don’t buy as often as I used to and every time I do buy lately it’s something else. They’ve been manually verifying CA. residents age with a phone call, for each and every order. For cryin out loud spend the bucks and get a verifying app or software

I’ll get off my soap box and quit venting now.

I replaced the Toro with the Apex 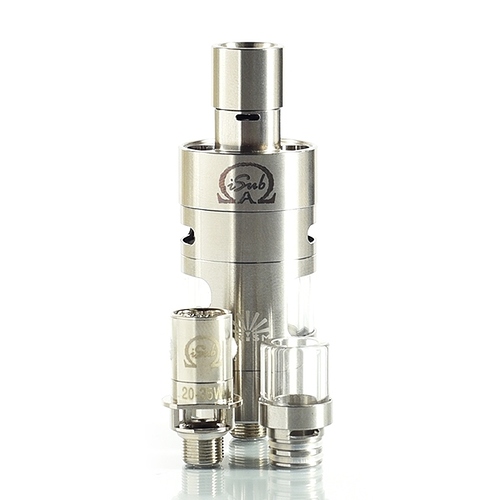