Tried something different for mixing my juice 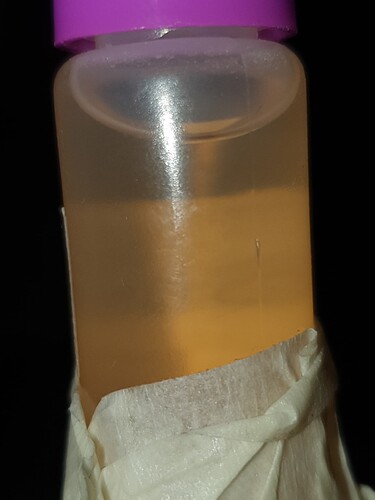 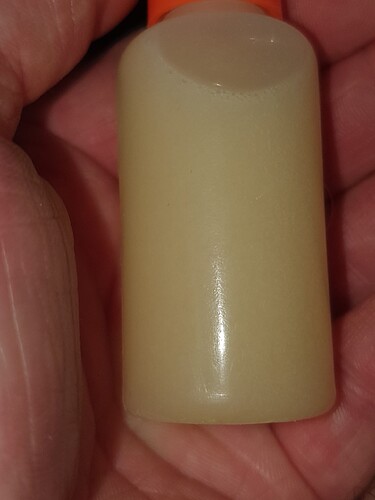 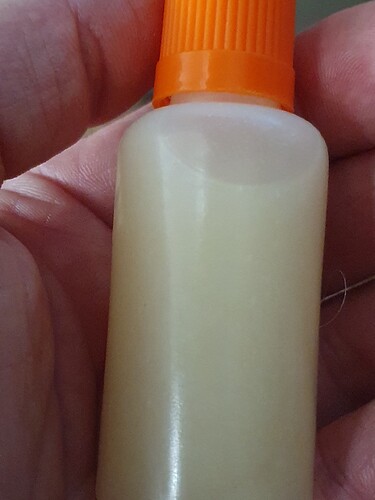 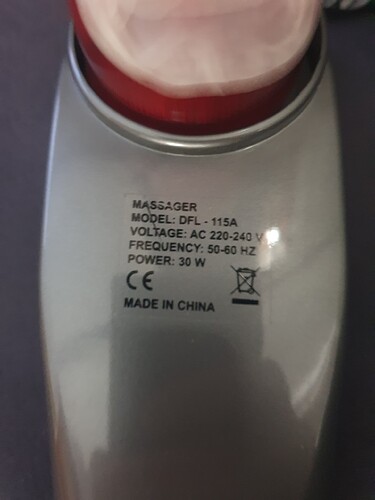 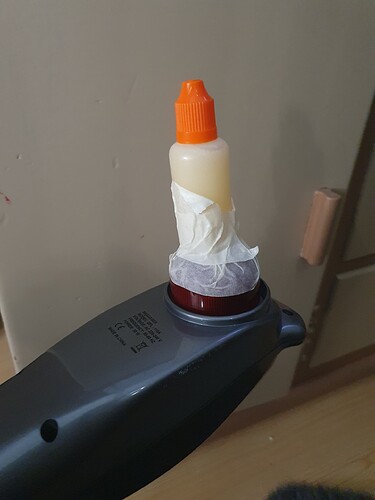 Today i tried something that maybe someone else already tried, but i like to share a way to quickly mix your juice. Simply tape it on a massager and 1min later it’s done​:rofl: 70/30 vg/pg like milk in a minute! 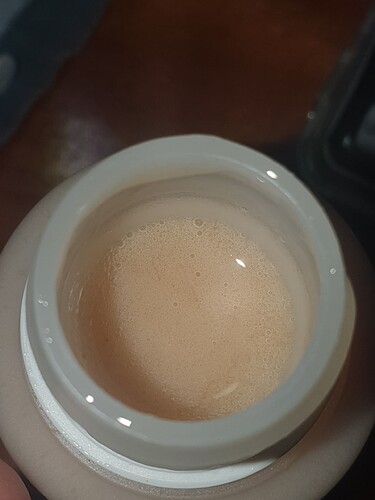 Tried it with a 100ml bottle also. I don’t have any references of how it looks when homogenized, but can’t imagine it’s any different.

@Hocky79 I never would have thought of using my massage wand for this. Interesting idea. But I know it works great on my feet, calves, shoulders and back. And it worked great to break up scar tissue after having surgery on both hands (it was painful to break up the scar tissue, but well worth it).

Idk if that’s exactly the right way… I remember the crew trying to eliminate as many bubbles as possible, while still mixing throughly… Definitely looks mixed tho!! Ha

That’s what she said.

(Subbing for Joel until he gets back in the game)

Well. Unlike the sawzall method… At least folks can’t hurt themselves with this particular ‘creative approach’. /chuckles

Well. Unlike the sawzall method… At least folks can’t hurt themselves with this particular ‘creative approach’. / chuckles

At the time it was a good one though… we all smiled and thought on how can we do it, I used the battery drill and a tie rap…

That way looks like it really does the job!

For me, I mix 500 ml at a time with a Bodybay massage gun. I hold the bottom of the bottle securely with one hand, while keeping the pounding head of the massage gun toward the top of the bottle. It does the job within about 30 seconds. About 1/2 way through the steeping period or about a week later, I do it again. Works like a dream.