Trump Taking the FDA out of Tobacco

The new head of the agency regulating tobacco would be someone, like the FDA commissioner, who has to be confirmed by the Senate “in order to increase direct accountability and more effectively respond to this critical area of public health concern.”

All I see is same shit different agency. The same MSA addicted congress will be sure that the agency head is in lockstep. I don’t see a lot of difference, at least right now.

I think the idea behind it is good, the fda is currently responsible for products that are in direct conflict with each other, but my fear would be a new ruling body for tobacco products would feel the need to “do something big” as a means of validating their existence, and vaping is taking a beating on capital hill, so I would assume it would take the brunt of the action…

Maybe making a stronger stand against cigarettes? I know, I know; I’m a comedian. 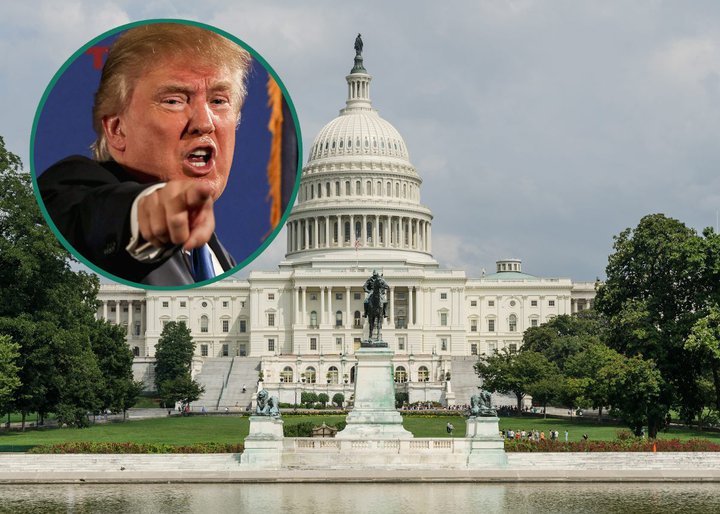 President Trump's new proposed budget calls for moving tobacco regulation to a new federal agency and away from the FDA.

Trump Taking the FDA out of Tobacco The Pub

Wonder which of his tobacco lobbying buddies he’ll put in charge.

Yeah, that’s what I was thinking …

A consortium of big tobacco and big pharma. You see, intresectionality do exist

A consortium of big tobacco and big pharma. You see, intresectionality do exist

Well, that sure seems like an UNHOLY creation. I will share ANOTHER unholy creation. The Human Centipad.

I smell a rat.

Trump is a problem solver, a business man. This is something that needed to be done along time ago, now with vaping involved it makes it that more important and favorable for the vaping community, plus giving more time for the pmta date.

now with vaping involved it makes it that more important and favorable for the vaping community, plus giving more time for the pmta date.

I hadn’t thought of that @Mix_and_Hope.

I guarantee it will be whatever puts money in his pocket.

I hate to say it but I think Big Tobacco is behind it. they pushed for fda to be over tobacco in a poor attempt to get rid of vaping - Which in turn backfired on them…

with the fda wanting to ban menthol cig.

that would hurt big tobacco. . so I feel like they are behind taking tobacco away from the fda.