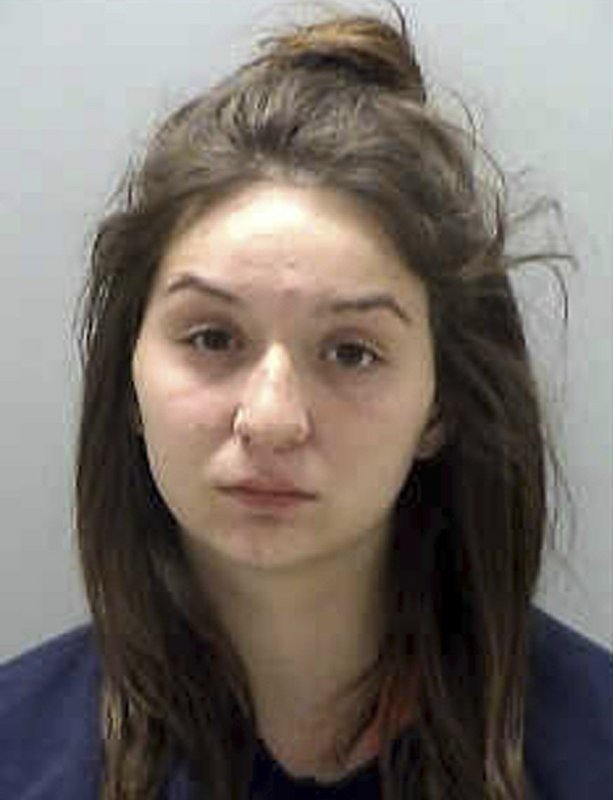 HALSTAD, Minn. (AP) — A Minnesota woman has pleaded guilty to fatally shooting her boyfriend in a videotaped stunt they planned to post on YouTube. Monalisa Perez, 2

Supposedly they did it once before with a smaller caliber. Why they decided a desert eagle would be a good idea is beyond me…
Darwin Award winning stuff right there… 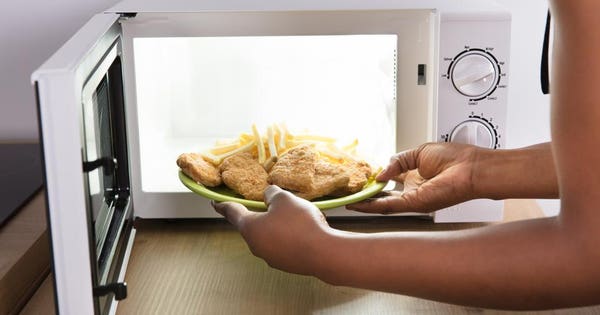 Guess What Happens After YouTuber Cements His Head In A Microwave

This YouTube video now has over 2 million views and is part of an increasing trend of people doing very risky things just to get more attention and views.

One less Baby Ruth in the gene pool.

@ryuk Well THERE you go, just when you thought it was SAFE to turn on the internet, … IT’S NOT !!!

What about these Google Ads though ROTFL … 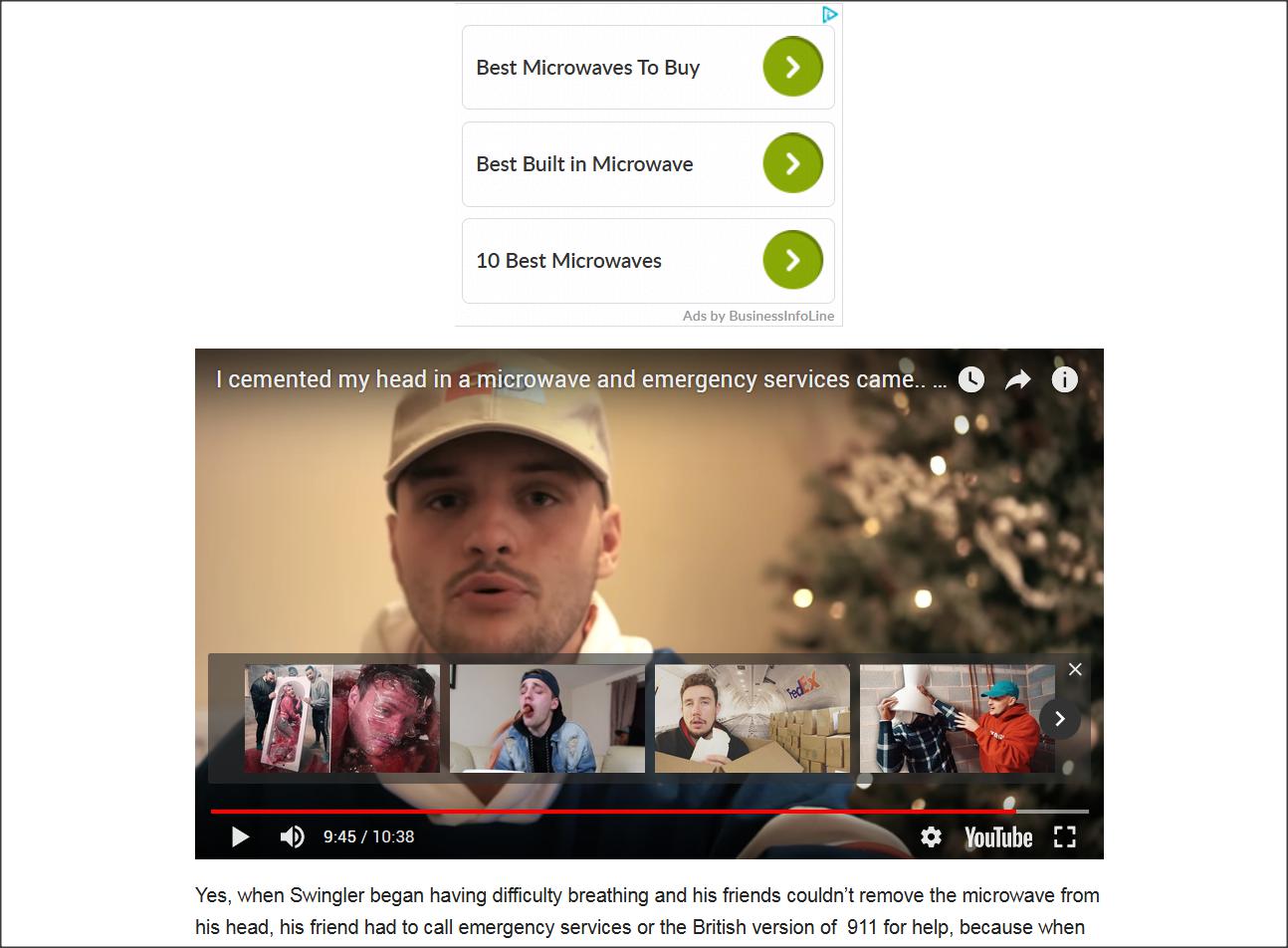 See, back in the WAAAAAAY back, the DUMB caveman that cemented his head in a microwave oven, didn’t make it, and didn’t have any dumb caveman babies…

I miss natural selection, and the lack of stupidity that came with it.

From Vinnie Jones i know that the Desert Eagle is a scary gun:

Dang , What can I say other than 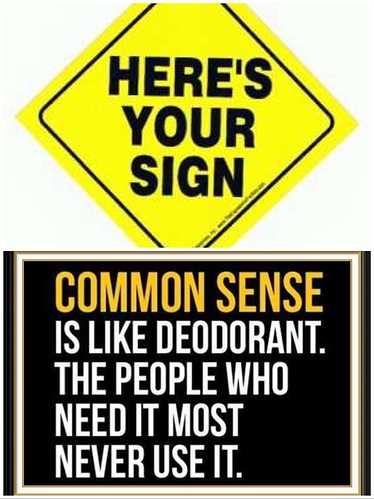 Yeah. Bat to the head challenge after that one.

Suicide by girlfriend. He just forgot to write the letter

Right. Even the title of that video is ridiculous. “Hot water challenge gone wrong.” How the hell can you boil a pot of water and dump it on yourself or someone else and it Goes Right?