Veteran verbally assaulted for having his service dog in restaurant 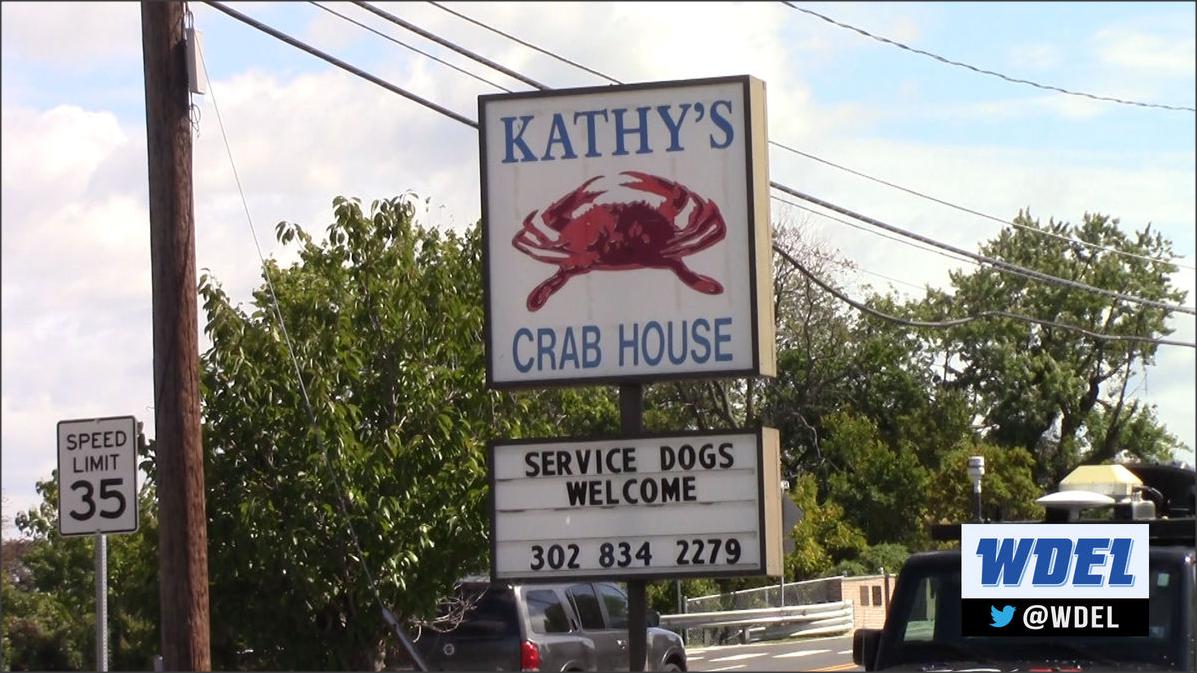 Chalk up another one for our fine state. I know Kathy, and she is probably one of the nicest people you’d ever meet. Shame she had to deal with this. We’ll be going down and giving her some of our hard earned money this weekend. Just don’t know what TO say about this. Some people don’t know, don’t care, don’t know TO care, which is a shame. “He has the service dog because he fought for our country…”, " … Congratulations…". Holding my tongue on this one.

As linked below, she will be sponsoring a fundraiser for Veterans and Service Animals. Semper Fi Ms. Kathy. Kathy's Crab House & Family Restaurant in Delaware City announced that they will sponsoring a fundraising effort for veterans and service animals thru the Montana Wounded Warriors.

Ignorance at it’s finest. She sounds like an animal with her foul mouth and her entitled attitude. What a shame.

Shaking my head @louiesquared, shaking my head. I think the baffling thing is that I heard the customer exclaiming multiple times about what “they” were doing “in front of my child”, but ummmmm, what was SHE doing in front of her child ??

Ya, get used to it. They spit on us when we came home.

Some people just don’t care about others

I have met a few people like that, it’s unfortunate that some people have no idea what is going on around them and believe they have the authority to impose their will on others around them.
"My husbands father served " WOW! I have no idea how that impacts her in any way. But good for her to think that means something about her character. Reminds me of the dependent rank system

any rank the actual service member has the spouse believes they have! It’s a hoot to watch them go at it.

If it’s even law that these premises should allow service dogs, what’s she going on about? Why doesn’t she learn to cook for herself then?
People are so aggressive these days

I can’t watch the video. It’ll just make me so pissed that I cry. Just hearing the audio brought me to tears… dumb f*%king bitch. See you next Tuesday

I’m sorry that happened to you. I really am.

If nobody else has said it, thank you for your service and welcome home.

See you next Tuesday

For that I wish humanity could turn back time brother. I salute what you did for home and country.

I generally have to explain that!!!

@Lostmarbles, you must be my brother from another mother!!

I find they do earn a rank though, being army spouse for the significant other and army brat for the kids. I mean my wife and kids know and are used to me not being around all the time and the fact that the army will compete with them for my time and devotion.

Both my father and my wife’s father where service man