Vodka in juice mixing? Reason for it?

Why would you put vodka in a mix? ?? Is there a purpose for it?? I guess I’m not sure why does it enhance the mix?

I’ve read that people use it to get more throat hit, but there is a topic on this forum called ‘vodka in your juice’ where someone is dripping it pure

You should watch the video!

If you’re using a small percentage to thin the juice so it wicks better, sure, that’d work. Using around 2-3% would make a thick VG juice more workable, but it tends to add a little thoat hit as well.

But if your intentions are something else, don’t bother. You couldn’t add enough alcohol to feel the effects while vaping, if that’s what you’re after, by the time you added that much vodka the juice would no longer vaporize.

When vaped you get what can only be described as a fizzy sensation on the throat and nostrils ? Great for a lemonade type flavour I would think. Or so I’ve been told, I’ve never tried it.

@Aux is the vodka mixing master!

In Russia, you don’t mix with vodka… the vodka mixes with you!

I thought he was from Latvia, but the same applies

I use 1% of Absolut Vodka. (Don’t use cheep Vodka because cheep Vodka does the same thing it does to a cocktail - it taste like yuck and will give you a bad throat hit) The purpose of the vodka is to break down the VG to get the flavor to permeate the VG so your liquid taste better and you can vape is faster. It also thins the VG slightly. Try it and you will see the difference in the “fullness” of the flavor immediately.

I thought he was from Latvia, but the same applies

He lives in Latvia, but he’s Russian

There is a very large minority of Russians in Latvia.

There is a very large minority of Russians in Latvia.

Well, they used to be part of Russia until 1991, so that figures

Just make sure you have plenty of ‘zakuska’ available. 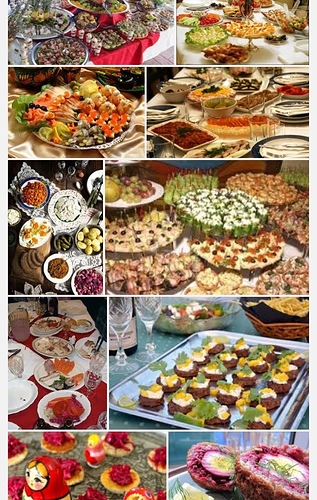