What A Drag, Internal Battery Not Charging

My VooPoo Drag Mini not charging, has internal battery, charging bars go up / down when plugged in but not charging.
Anybody ever pulled one of these apart, maybe has bad battery? I don’t see ANY screws in case maybe under resin panel? 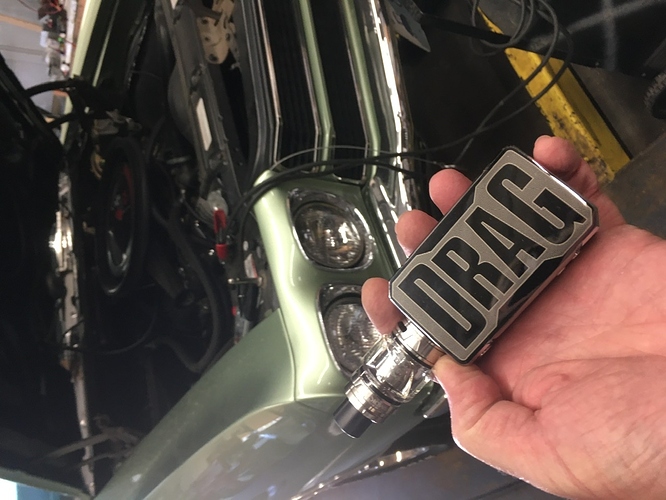 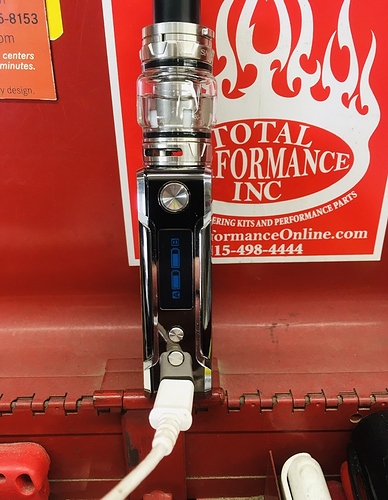 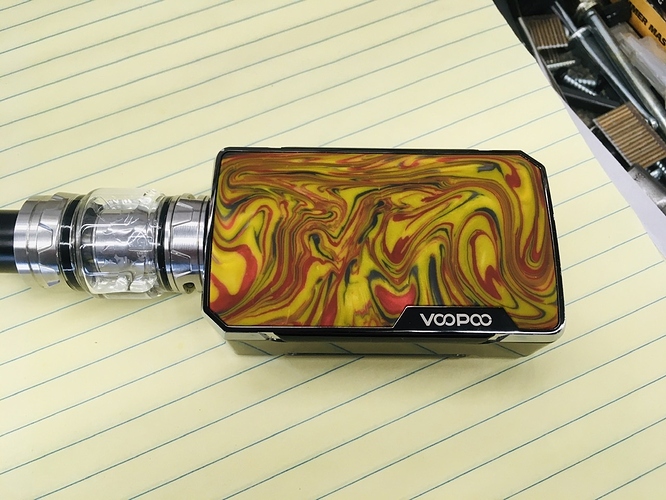 The problem with most every internal battery mod, is that they’re usually spot-welded to the wires.

For most that means going down to your local Batteries Plus, and hoping that they’ve got someone willing to work on this type of project.

Best chances for success of the above are to take nothing but the battery and the attached wires in, ask them if they have the same size/type battery, and would they please sell you a replacement in the exact same configuration.

If they ask what it’s from, I suggest not saying anything more than “a project”.

Rocky, the screws are probably under the panel for sure. If you want to try and remove that, hit it with a hair dryer to soften the adhesive then gently get under it and pry off slowly. A guitar pick is the perfect tool for that. However ( you know there’s always a however from me bro! ) …

These type mods are made to be disposable. If you fix it I’ll clap my hands for you. If you throw it away, I’ll do the wave

If they ask what it’s from, I suggest not saying anything more than “a project”.

Good advice Sprks! Yeah I figured they probably have wires soldered on, just never had one apart myself

If you want to try and remove that, hit it with a hair dryer to soften the adhesive then gently get under it and pry off

Awesome tip @SthrnMixer! I don’t have a hair dryer but I do have a heat gun!
BTW, already had the clap, not sure I want that again, not sure about the wave

But I am watching your Mech Mod / F#China thread👌

already had the clap, not sure I want that again

Now you got it again

Unfortunately, that’s the problem with internal battery devices. I just got two Katanas (loving them!) but I know better and shouldn’t have bought them. I’ll be sorry when they finally die. I had an old Smok M80 that died and thought about replacing the two internal 18650s then thought better of it and tearfully threw it out.

I know better and shouldn’t have bought them

I guess my worst purchase was a DNA mod with internal battery. If memory serves I paid somewhere in the neighborhood of $175 for it. Lost Vape. Boy howdy if that’s not a good name for it. 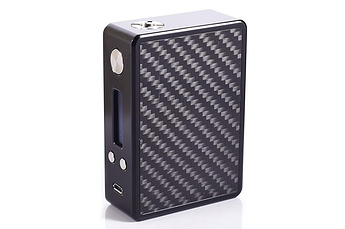 Yikes! The things we do for our vices…

PLEASE tell me you didn’t toss a perfectly good DNA board out! Internal batteries be damned, those boards are damn near indestructible

PLEASE tell me you didn’t toss a perfectly good DNA board out!

That was my thought also.

Oh no, I still have them. Along with probably 7-8 other DNA mods which sit entombed in the filing cabinet of shame.

I still have a Cloudmaker DNA in the box somewhere. I wonder if the lipo has went bad.

I wonder if the lipo has went bad

If you haven’t touched in in a good while I’d say the chances are pretty fair it’s dropped too low to be recharged. However, I had one of mine sit for over a year and it still have half charge, so you just have to hook er up and see I suppose.

Yeah I hear ya @Lostmarbles, I’m not a big fan of internal batt mods myself, was a gift from from Wife. Looks shiny and new, though sitting there doing nadda, only used it a couple times🤪
Still got my first Mod, Innokin Coolfire 70W, Sit there for months off the charge and damn the things ready to go!

I had a couple of Innokin MVP20 mods that I bought 4 or 5 years ago that sat in a drawer for three years and I gave them away last winter fully functional. As far as I know, they’re still working fine. Guess you never can tell.

Of all the mods I lost in the fire, my CoolFire TC100 was the only one that was even recognizable. Damn thing was a TANK! My Sigelei 150, my Reuleaux DNA 200- ashes. Come to think of it, I think my MVP was also in one piece. Got a picture, somewheres…

Yeah, throw up a pic if ya can find it, the coolfire is what got me off the cancer sticks! 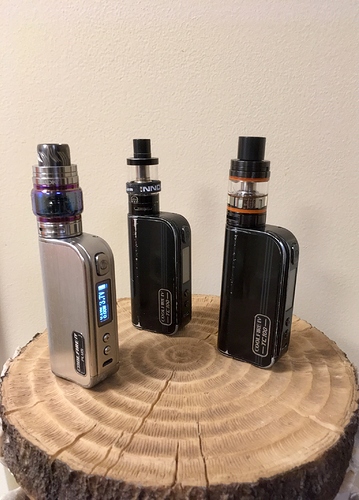