WHAT Has Made You Smile Today? (II)

Having a few hours grab a brush/ quill/ knife to paint. 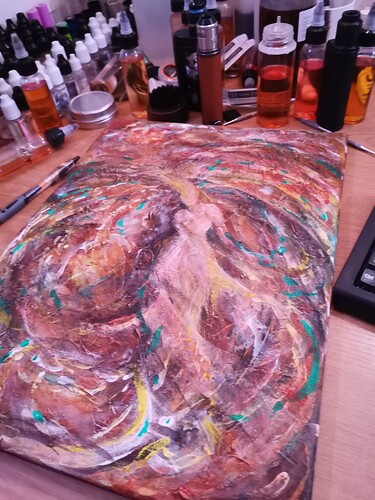 Edit: Though a tiny work, it has my grimdark lighting style (black to a light glow.) - Still a long way till done.

Watching the sunset and admiring my ability to admire it. The universe is an odd beastie but fun to watch it run while realising that watching it run is odd in itself. 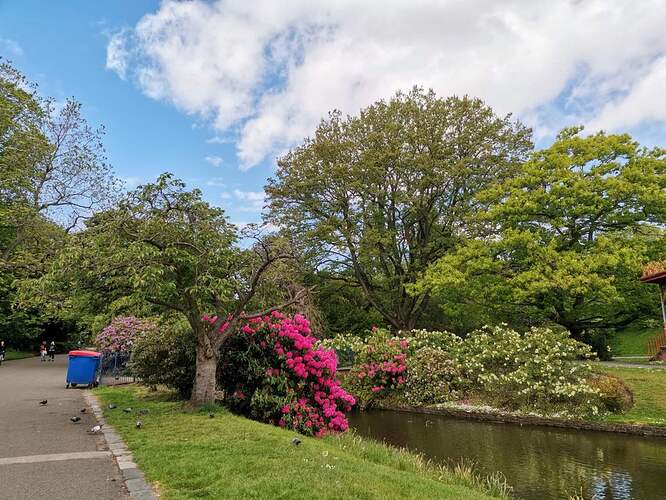 Enjoying a break while jumping between spots of shade to avoid bursting into flames. 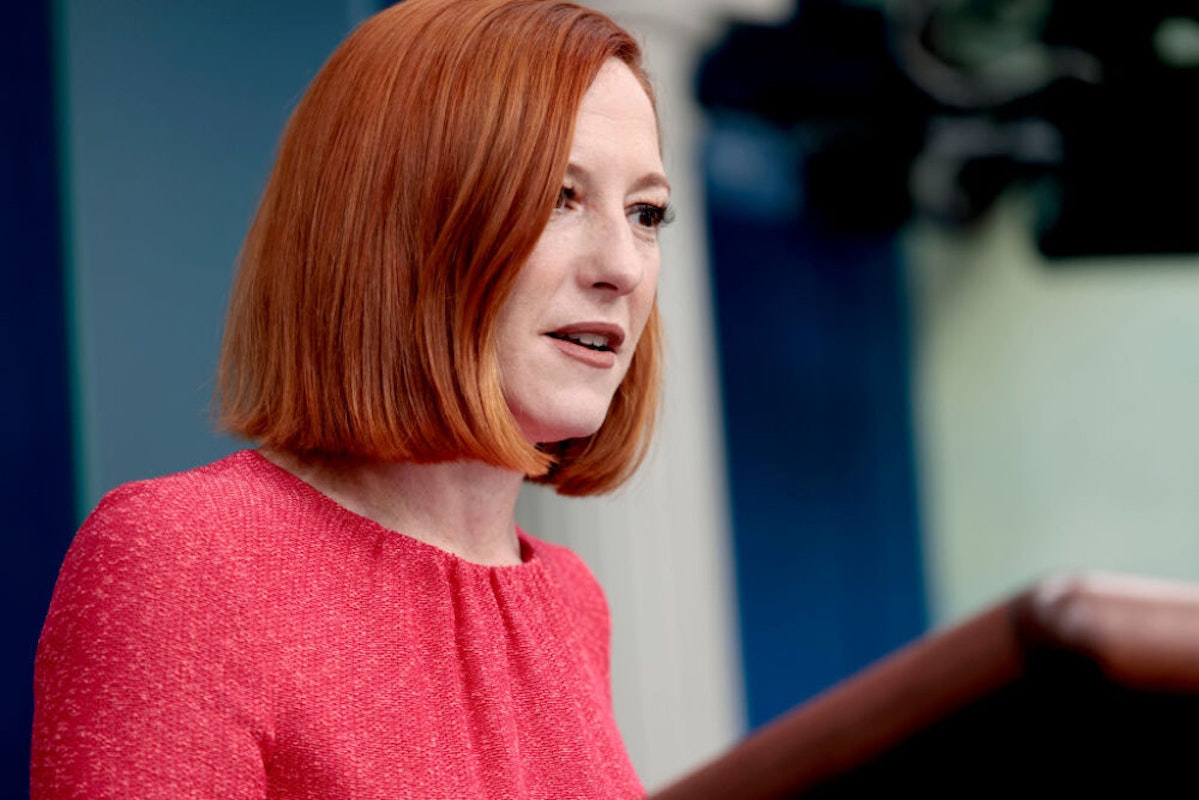 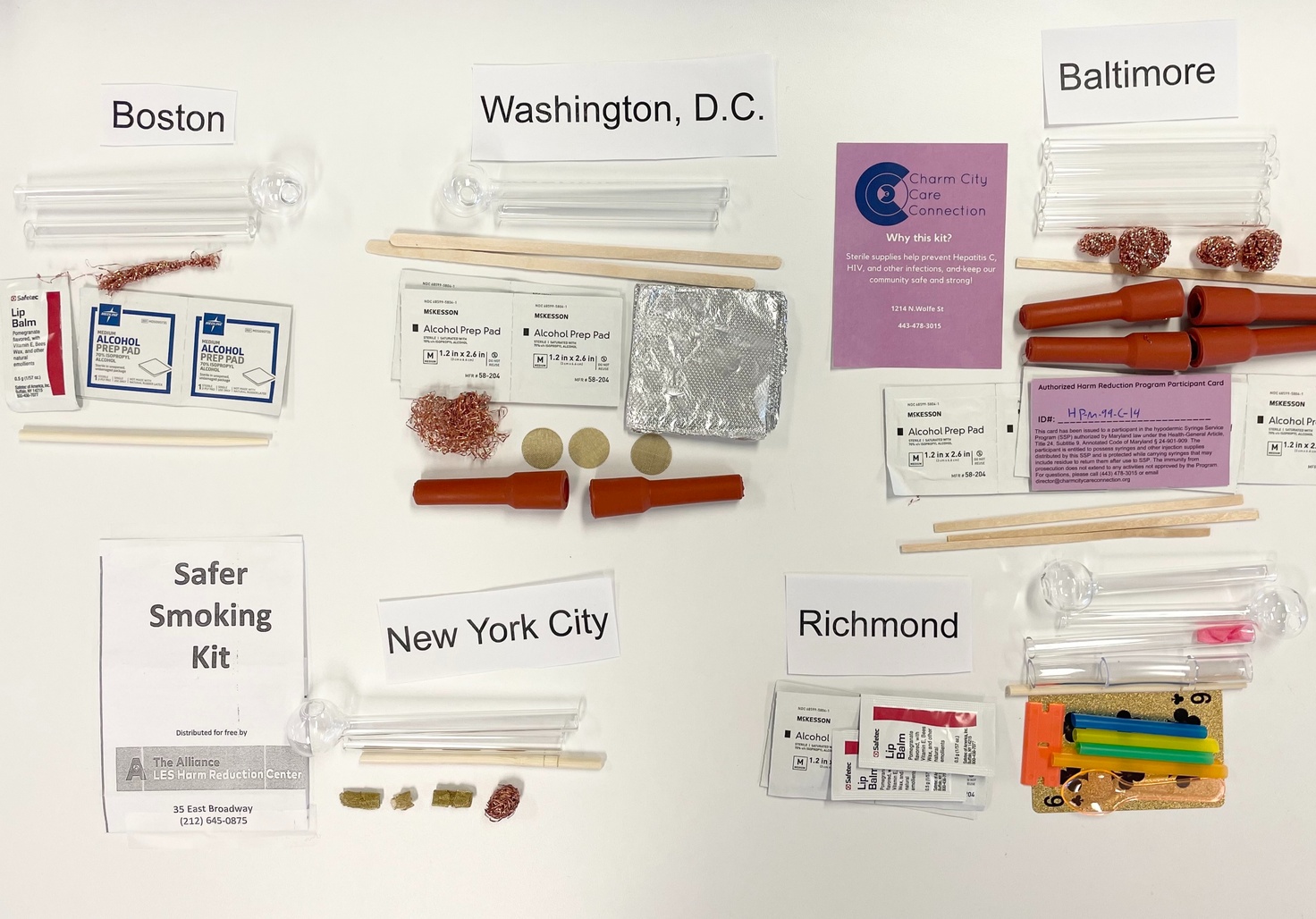 Yes, Safe Smoking Kits Include Free Crack Pipes. We Know Because We Got Them....

Crack pipes are distributed in safe-smoking kits up and down the East Coast, raising questions about the Biden administration's assertion that its multimillion-dollar harm reduction grant program wouldn't funnel taxpayer dollars to drug...

The kits became the subject of national attention in the wake of a Free Beacon report in February indicating that a $30 million harm-reduction program was set to fund the distribution of free crack pipes in “safe-smoking kits.” Pressed on the matter in a Feb. 9 press briefing, White House press secretary Jen Psaki issued a full-throated denial.

You have got to be shitting me… 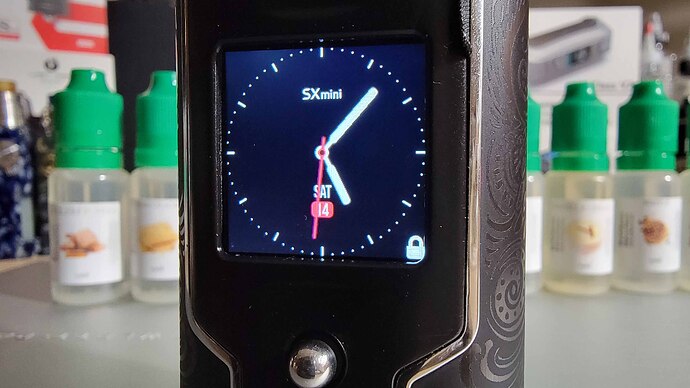 “hmm, I think I need some wotofo coil”

I live in a pretty redneck town and people think I’m racist because I find racism funny (think Chappelle) I’ve just been around it my whole life and although I’m not fully caucasian, I had always lived and worked with people who were overtly racist and paid no mind. I guess it just didn’t bother me. I was out waiting for a delivery today and the young South Somalian guy in my building was fixing a flat tire, I offered a hand instructing and down the road were two white guys at the neighbouring building working on their lifted truck. Well they yelled something, we couldn’t make it out and heard laughing, so I naturally assumed they were being racist and calling stuff out and he mumbled something under his breath like it was. Well I was looking at my phone and the fellow had his tire off and one of the guys across the way came over. He said, “Hey man, I see you’re having a shit day like me, I’ve got a compressor and tire patch kit if it’s just a screw I’ll grab and head over to help you out.”

They talked a bit, the Somali thanked the other for the offer and the white feller walked off… I was kinda shocked because in previous experiences it would’ve been negative and depending on my relation with the two, probably funny honestly, but these were two strangers and one was helping another. I was smiling pretty good at that point, as the dude was walking away smiling all I could say was, “Hey man, thanks for being a good dude” and he left off with, “Not a problem man”

Delivery came short after and I’ve just been thinking back about that.

The kids making me an old man. 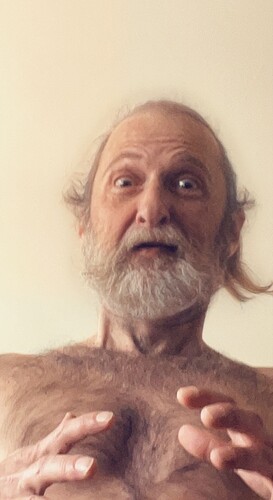 Say the next part… I’m lonely