A Walk Down Memory Lane

I dug out some of my old atties the other day and decided to look back at some of the videos on youtube. It was a mind bender of memories and a shock to my system. Back in those days, vaping was truly DIY all the way, not just quick, flashy show and tells. I started to remember how many talented and skilled people were making tutorials and reviews. So many of them I never saw and so many now forgotten. I have to admit it made me a little sad. Our vaping community was a true grassroots movement built from the bottom up with people who cared about helping each other quit the cigs. From people who could tear down a pre-made coil head and rebuild it just to show you how you can save some money, to artisan coil spinners and deck builds that made your eyes pop! And remember the cloud chucking contests with vapers holding their tube mods with towels wrapped around them because they got so hot? It was crazy, it was all new and sure was fun.

Don’t mind me, I’m just having a fit of nostalgia but I also wanted to share my thoughts about how things have changed and what you might have to say about it yourself. What were your early experiences? How do they compare to your experiences today and the way you think about the current vape trends?

Before I end my rant, I thought I’d post a couple of things of interest: 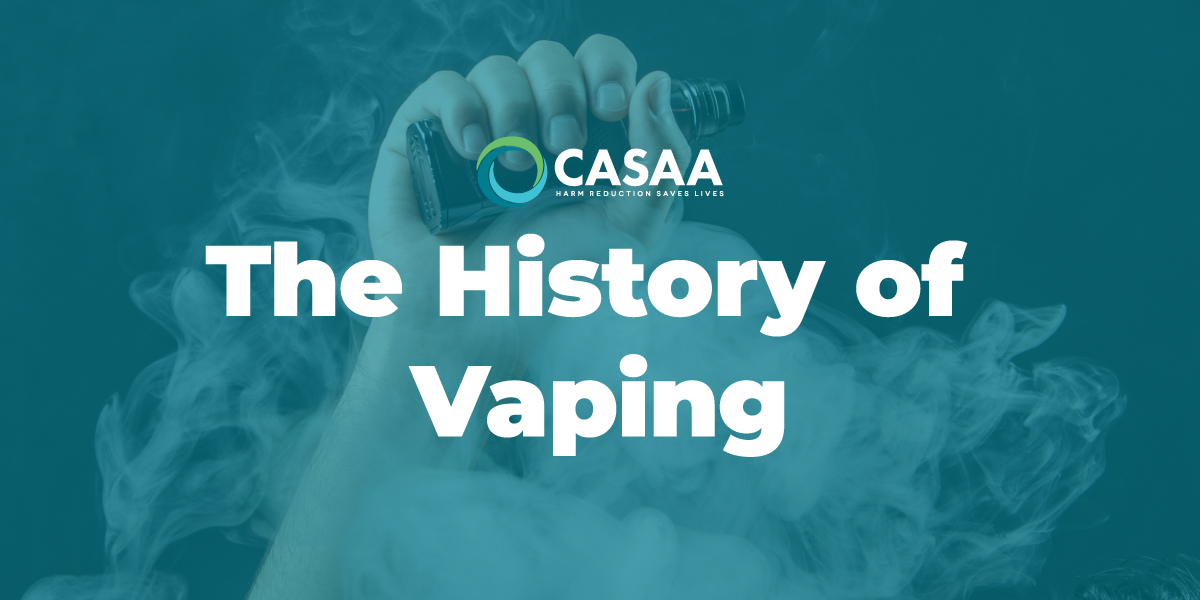 The History of Vaping - CASAA

A detailed history of vaping, featuring a historical timeline of events dating all the way back to the 1930s through present day.

An open access journal called MDPI publishes findings about e-cig FLAVORS and mentions how reddit can be a great source of information (aka mining social media for valuable information) (read number 6. Conclusions, towards the bottom of the page). Lol, they really are trolling us and admit it. 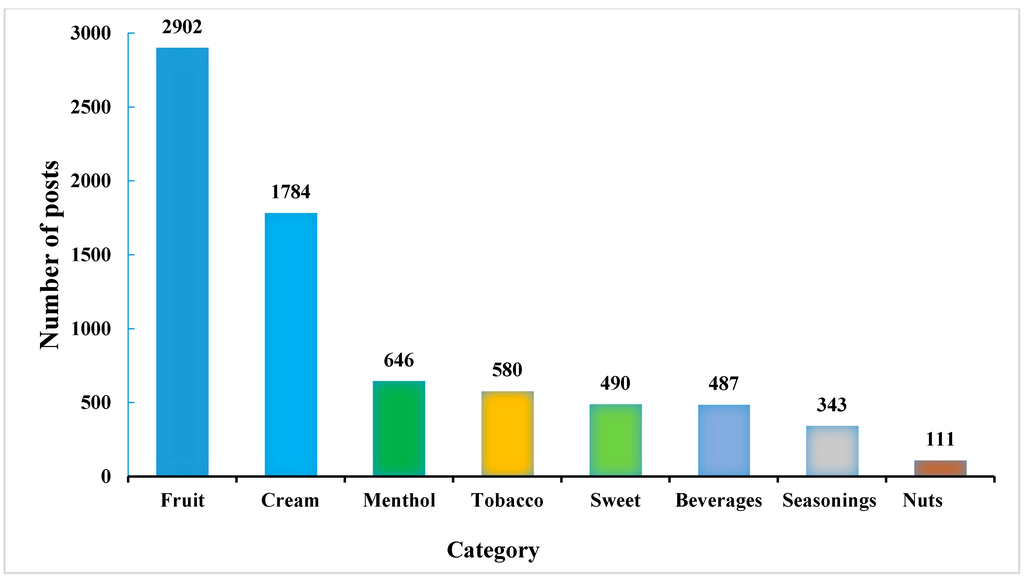 An Examination of Electronic Cigarette Content on Social Media: Analysis of...

In recent years, the emerging electronic cigarette (e-cigarette) marketplace has shown great development prospects all over the world. Reddit, one of the most popular forums in the world, has a very large user group and thus great influence. This...

Lastly, a shout out to British reviewer (VapeStation) on how to use 22g wire in a Delta II RBA! Did you know? 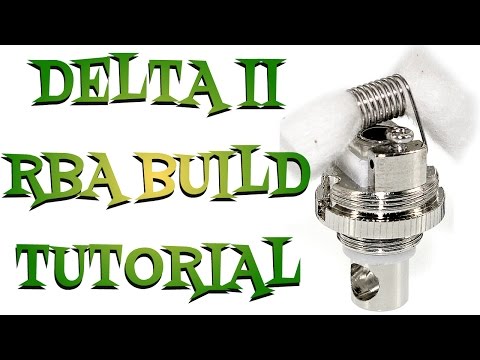 I’m a low power MTL user, and when sub ohm stuff was taking off, it seemed that the retailers couldn’t unload their MTL gear fast enough. I decided that since MTL was my thing, and all my favorite gear was on clearance, or closeout, that’s what I targeted for my stock up stash.

As it turned out, I probably pushed the stock up panic button a little early. There was still plenty of time. On the other hand, I have enough gear that I really like, to take me to the promised land and beyond. Most of it picked up at rock bottom clearance prices. Making sure I could stay off the smokes, as long as I needed to, was my goal.

There’s nothing wrong with memory lane, though if the gaps between the cobbles isn’t tight - then wistfulness creeps in.

Well, times to change and occasionally so do we.

I must admit that I have settled on a single coil design, 8 Attys and 4 mods: With no plans to change or develop.

NICE !!! Sounds like you made all the right moves for yourself. !!!Congratulations!!!

I am envious beyond belief.

I have a lot of stuff from the early days still, while i gave away a lot of it i kept certain things. I break them out from time to time just to play around and a few things never left our daily use, my wife still runs an IGO-W with a single coil and single air hole that i bored out and i still use many of my old mechs.

The early days were really fun, it was a hell of a ride thats for sure.

I love hearing this. If you have the time I’d love to see a pic of the IGO-W with the single AF hole you drilled. Not as old, but I have an Eleaf Lemo2 RTA which I drilled juice flow holes in each side of the barrel for larger builds with more wicking and heavier juice. 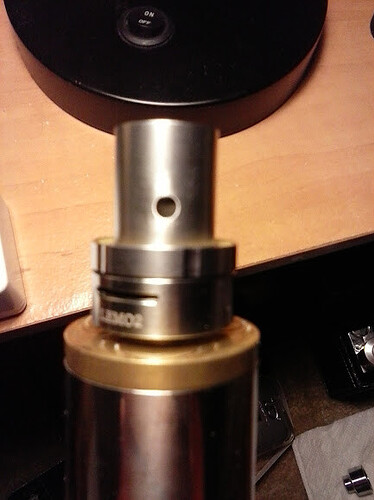 Speaking of memory lane, have you tried other flavors other than Cinnamon Danish Swirl (CAP) in your Sinnamon Custard Cookie? I used to like CDS but it’s starting to taste a bit metallic to me. I may have other cinnamon danish flavors I can try but I just wanted to get your opinion on it. Just checked and I have Cinnamon Roll (OOO) and (SC) (Real Flavors).

Well that was fun! I have the Delta II and the RBA still. It was the first RBA I ever bought. I remember thinking I was such a badass after bulding my first vertical coil. Rebuilding the Aspire Nautilus coil heads was a challenge, but doable. YouTube was flooded with how-to information on just about anything vape related.
Sad to think that those were the glory years and that it’s now all but gone.

I remember thinking I was such a badass

Well, you ARE a badass!

I’m happy you liked the tute from “The Wayback Machine”. What gauge wire did you first use on the Delta II RBA? Their own pre-wound coils w/cotton were pretty darn good as I remember.

@Lostmarbles BTW, I’ll never get rid of my Delta II and it’s RBA. Besides being well built, the flavor to this day is phenomenal. Wouldn’t you agree? The TVC review on it will make you chuckle. He couldn’t stop singing its praises.

If I remember correctly, i think it was 24g. I remember Rip (b4 he took a high dive into the deep end) having a “chimney” coil tut and I couldn’t wait to build it.
I love the Delta II. The only thing keeping it from being a perfect tank was the bottom fill (and to a much lessor degree, the juice viewing slots). And yes, the prebuilt coils were fantastic.

I love taking things apart and building. Now if I could only get my hands on an Illudium Q-36 Space Mod-u-lay-tor… 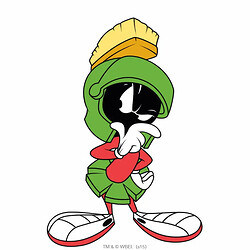 See, I don’t even know what that is. You’re a badass, like I said

Rip used to have excellent, quick to the point build tutes. Nice close-up shots and all. Who the hell knows what happened to him…it’s all so weird.

RE: the juice slots, but ya gotta admit, you could throw that tank across the room and not have to worry.

@Lostmarbles whaddya’ say we break out our Delta II and throw a chimney coil on it and post our pix? I’m already sweating, I’m so out of practice

I have, i have a few different versions of it somewhere. Ive used Rich Cinn in it a couple times but i always go back to CDS.

I have a few in a bin but the wife had to leave for two weeks for work and she took her mod with her. She works down in Milwaukee 2 weeks a months and then from home for two weeks. Ill check through some bins and take some pics.

Before he turned into a cartoon character, lol. A few years back someone posted a vid of what he does now, ill send it to you if i can find it.

Before he turned into a cartoon character, lol.

People were saying he was very ill when he got so skinny but I’m suspecting he turned into a meth freak. I mean, just look at his antics. Looks and sounds like Speed to me. (And I sure hope I’m wrong). Could be a dual diagnosis…Manic Depression/Drug Addiction. I’ve seen people like that, it’s a hairy mess!

Okay, i was wrong, she is using my old Nimbus that i bored out. BUT i found a couple IGO-Ws, i have two authentic ones and a few clones. 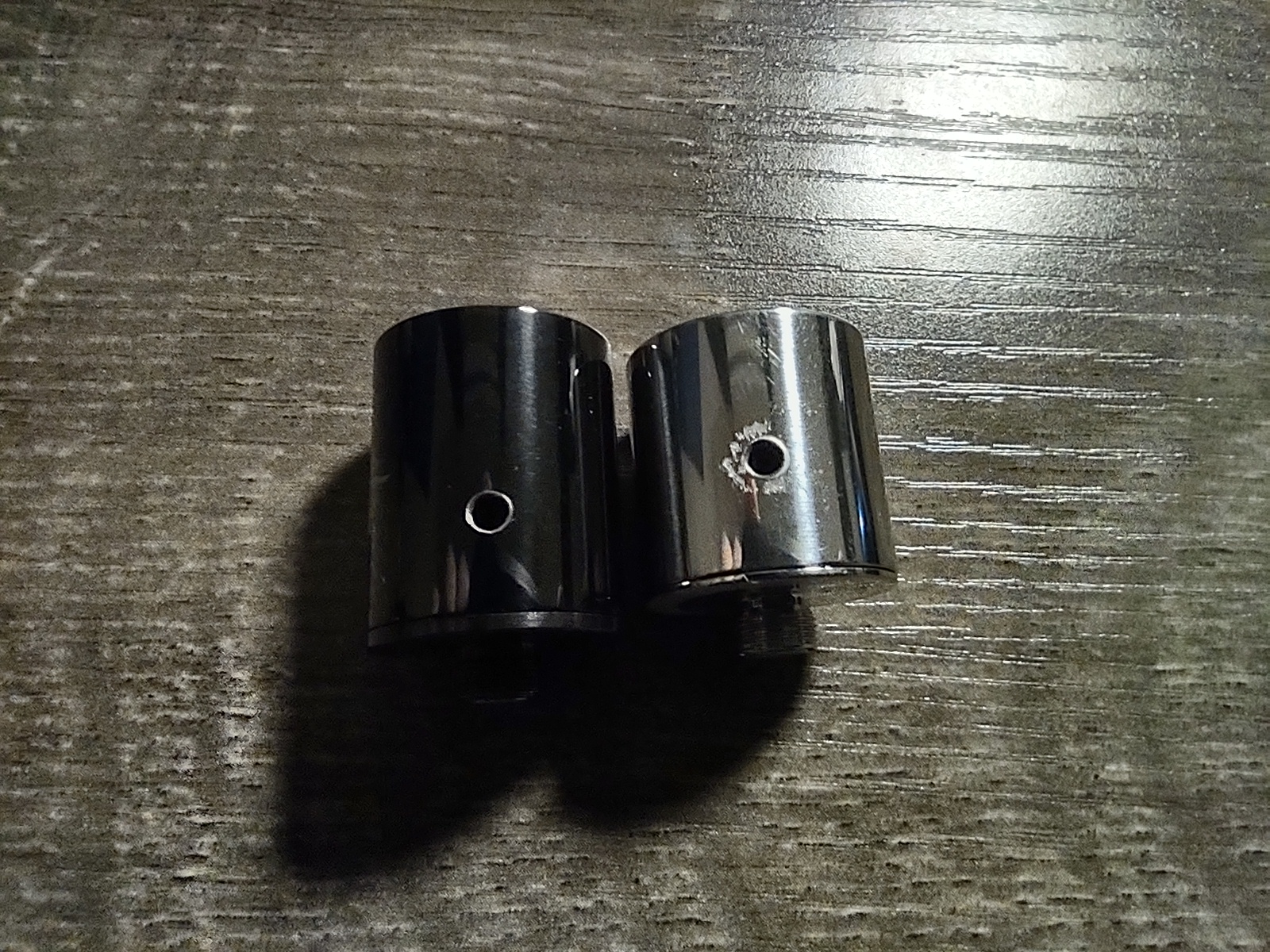 I also have some “plastic” top caps, im using the word plastic as i dont remember what they are made of.

Taking about Igo’s makes me want to find my W4, it was one of the best attys i have ever used.

Reddit gives you the best of the internet in one place. Get a constantly updating feed of breaking news, fun stories, pics, memes, and videos just for you. Passionate about something niche? Reddit has thousands of vibrant communities with people that...

Rip used to have excellent, quick to the point build tutes. Nice close-up shots and all.

Yup. I learned how to rebuild those tiny Aspire Nautilus coils from him. After that everything’s pretty easy

Oh, nice job. I don’t even remember IGO clones! The IGOs were so affordable and well made that I wouldn’t think clones were necessary. Oh yeah, and then there was Fasttech, lol, how could I forget?

I’ll have to look for my IGO stuff. I don’t remember which ones I have. They were also packaged very nicely. And do you remember Ray Lopez? I called him the UD (Youde) Rep. Because of him I got my copper Pegasus clone at Fasttech. 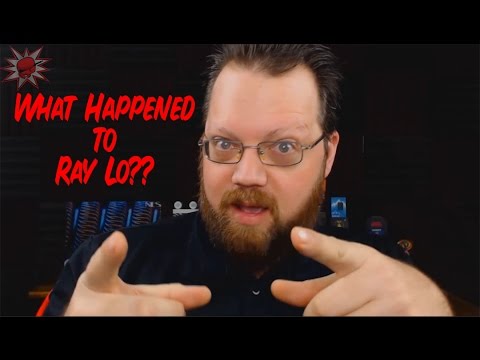 Man, he looks so old in this vid. I had to look up KP (Kidney Puncher), that’s how long it’s been. Or how bad my memory has become.

Lol, I watched him do that and made up my mind, hell no! You have my respect @big_vape