Any else got these problems?

Hi, i quit smoking for about 1 month now.
Since i have my Uwell Crown 2 with Cuboid mod i feel its getting worse.
Loads of sputum in the morning. Sometimes a little bit blood.
Pressure on my chest.

Maybe e-smoking isnt that good after all?
Tried max VG already, did not make anything better IMHO.

Anyone else got problems with their health after vaping?

It takes quite awhile to clear it all up if you smoked for a long time. I coughed up crap for a couple months but never any blood. You should see a doctor about that.

Funny thing is i did.
Its not much blood, just a few tiny drops. He said he couldnt find anything.
Maybe ill have to wait for a few months then

did he check your esophagus? Perhaps it had a slight tear from the coughing is what i was thinking. Certainly glad to hear it wasnt something more serious!

Right whwn i first vaped and quit cigarettes i was hacking up a lung like crazy tbh. Never blood, but it isnt unheard of if you’re coughing a lot, it can tear your esophagus or rupture capilary vains. Perhaps take it easy and try to vape with higher airflow and less vapor production for a bit till it (hopefully) subsides…

Sometimes a little bit blood.Pressure on my chest.

If you are getting blood, I think it would be a good idea to go to a doctor. That is not normal. Please get this checked out…

Funny thing is i did.Its not much blood, just a few tiny drops. He said he couldnt find anything

Funny thing is i did.Its not much blood, just a few tiny drops. He said he couldnt find anything.Maybe ill have to wait for a few months then

Think it’s possible it is a nose bleed? I can not do flavors due to allergies which dries out my nose to the point of bleeding. My solution was no flavor Ejuice…

Its not much blood, just a few tiny drops.

I’ve had that and it was my throat that was bleeding nothing from the lungs. It doesn’t happen anymore now

After 35 yrs of smoking (stopped 1/1/15) i was coughing bits up for months after. It’s just your lungs trying to clear themselves, but any further blood episodes, i would get re checked.
Well done for quitting smoking by the way.

What kind of VG have you tried? I use VG from Bull City Vapor and Essential Depot, but early on I bought some from Walmart once when I ran out… think it was Humco brand. The liquid I made for a friend with it made him cough up all kinds of stuff.

Maybe e-smoking isn’t that good after all?

Inhaling anything other than oxygen is not good for you, no-one has ever said vaping is healthy, it is however a better alternative to smoking cigarettes if you need a nicotine hit to stop your cravings then vaping is great (although not an approved smoking cessation).

Like others say: Excessive coughing can put strain on your esophagus and strain capillary veins to the point they can bleed.

I wish you the best of health for the future and congrats on stopping smoking, it was the best thing I ever did. The lungs are the primary organs of the respiratory system in humans and many other animals including a few fish and some snails. In mammals and most other vertebrates, two lungs are located near the backbone on either side of the heart. Their function in the respiratory system is to extract oxygen from the atmosphere and transfer it into the bloodstream, and to release carbon dioxide from the bloodstream into the atmosphere, in a process of gas exchange. Respiration is driven by different muscul... 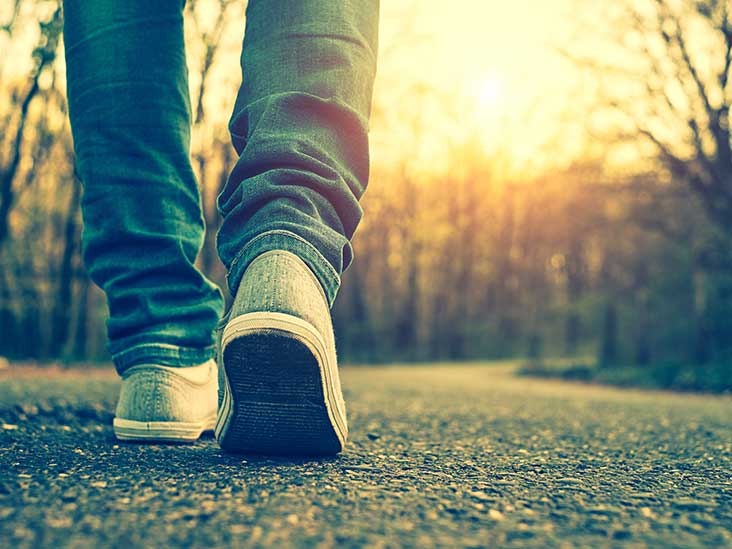 What Happens When You Quit Smoking Timeline: 13 Surprising Facts

We'll explain what happens to your body within minutes, hours, days, and months after you kick the smoking habit. The facts may surprise you.

Yup. Everybody hit the main points and posed one good question.

Are you mixing your own ejuice? I do this so I have better control on what goes in. Just like asked before what vendors are you using?

If not mixing are you buying liquid from a repitible supplier? I am very scared about stuff sold in gas stations and the like. Is your store willing to disclose info about some of the questionable additives like acetone, dicytle and the like? (Spelling errors I know).

Maybe e-smoking isnt that good after all?Tried max VG already, did not make anything better IMHO.

Anyone else got problems with their health after vaping?

Not much more to add and looks like you have covered the basics by trying Max VG blends.I was just wondering if you have tried different flavor profiles as well.I have heard of rare instances where people would be allergic to certain flavorings.
I hope you find a solution and congrats on quitting the smokes. I can also attest to the hacking up being natural after stopping smoking .I continued the hacking for months after smoking for almost 30 years.Good Luck!

It really does take a long time for your lungs to clear out all the garbage they have built up from smoking. I had a similar issue and tried Max VG to make sure it was not an allergy issue, which it was not. If you have tried that and you have seen a doctor that has cleared you then it’s most likely just a normal clearing out of your lungs. When you smoke you literally burn all the little finger like projections that push all the mucous and junk out of your lungs. When you quit smoking, all those grow back and you are once again able to push all of that out of your lungs. I feel that like the vapor added moisture to my airway and even though it seemed to make things worse I felt like it actually helped loosen all the tar and residue lining my airway from the cigarettes. Hope you feel better soon!!

Looks like it’s all been covered already… Would just like to take a moment to agree with all the previous posts and maybe add a little something.

I, like many others, coughed up crap for a good 2-3 months after quitting cigarettes. Your body is trying to heal itself, we are truly amazing creatures. During this cleansing process, I do have a few recommendations…

Go a bit higher on your nic content. This should reduce the amount you need to vape while still satisfying those persistent nicotine cravings. After a few months the coughing should have subsided and you can reduce the nic content and vape as much as you like to counter the physical addiction (having something in your hand or to puff on).

Also, try to minimize acidic fruit flavors. They usually contain citric acid or malic acid to give them a "tart’ taste. They are relatively harmless but are still an irritant and would probably be best, saved for later. Try to stick to creams, custards and vanilla cake types of flavors if you can. I quit smoking when I found I was pregnant. I quit with patches. I still coughed a lot regardless and I wasnt vaping lol. The coughing stopped a few weeks later after I’d cleared up a lot of yellow crap.
I only started vaping about six months after having my baby girl, due to a lot of stress. I didn’t want to go back to smoking. But anyway when I started vaping I didn’t cough at all unless I used too much airflow lol and trying to mouth to lung at 45w lol.
But anyway it does sound more likely that it’s from quitting and not from vaping to me.

Give it a month, It pretty much happened to all of us after we quit, I swear I was coughing up stuff from the 3rd grade for a couple of days (btw I’m 59) change the flavor profiles you are vaping there is a slight possibility that you have a sensitivity to one or more of the flavors you are using. What strength nic are you vaping? Might want to lower a little bit we had a few 18 mgs to begin with but they made my head spin and made me cough up more junk.