Hey y’all, I want to learn electronics and I was gonna get an Arduino starter kit but damn they are kind of expensive.
Amazon has something similar called Elagoo

This is the one I was thinking about. It’s not too expensive if I amn’t smart enough.

It says it is compatible with Arduino IDE which I don’t even know what that is.

while roaming the internet I always hear “Arduino” is in everything. Don’t know if that’s true but I kept running across it.

Anyway, any advice would be very appreciated. It doesn’t even have to be the kits I have mentioned. I’m a complete noob.

what does that even do ?

Its some sort of a Raspberry Pi , but more technic based.
It works with inputs and outputs, like i press a button, it becomes digitised sort off, and you use the digital input to control something that is connected on the output.

At home i covered this with a PLC (programmer logic controller) for example, to controll all my lights in my house, they even turn on when i am on holiday for example… , but Arduino has endless possibility’s.

@ Dan i dunno the ELEGOO nor do i have expiriece with Arduino, but i know what i does in responce to Jinx

Dan, I ended up on an Arduino forum once while googling something in electronics. Maybe your best bet would be to join a forum like that so you can get professional help on the subject.

Anyway, any advice would be very appreciated.

Arduino is more for robotics and programming. (motors, actuators, IFTT [if this, then that] type stuff, logic handling, etc)

Raspberry Pi is more for ‘compact computing’. (a multitude of options to take the place of a full size computer, where minimal gpu, or extreme cpu intensive functions [video editing etc] are NOT needed)

Are you sure you want/need an Arduino for whatever you’re wanting to do? 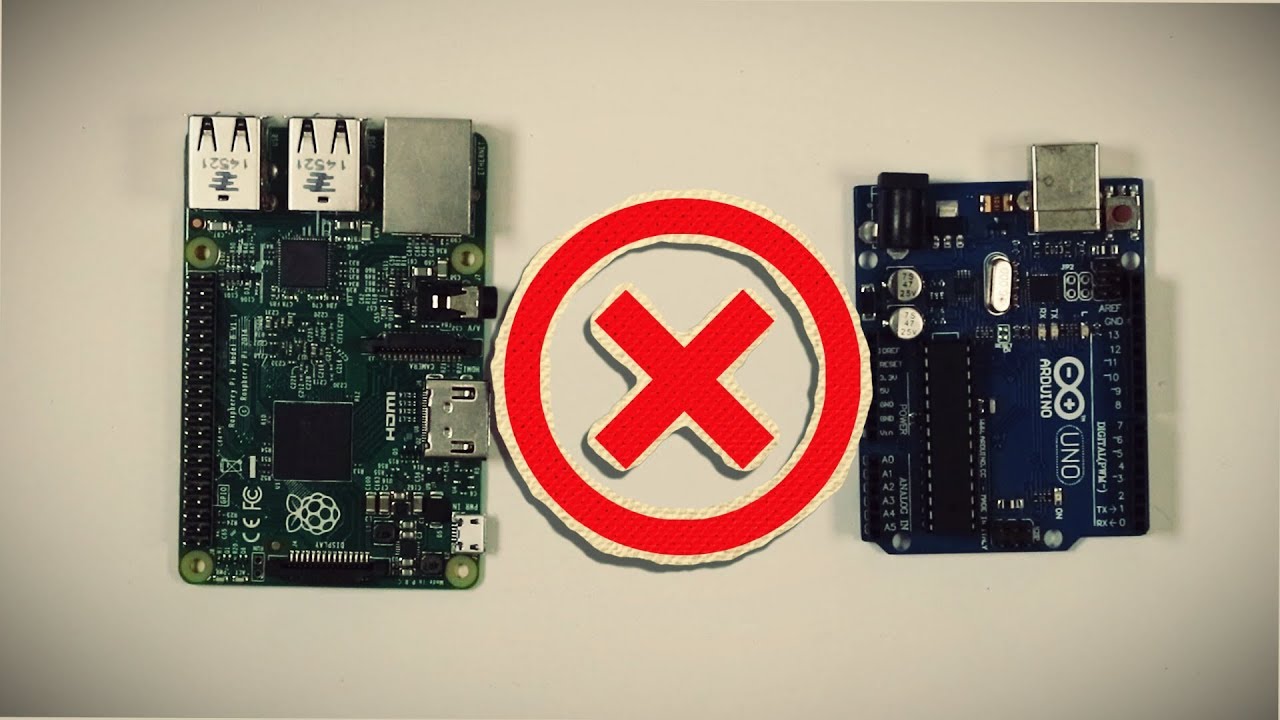 Neither of these are going to help you learn components level electronics.

If you could clarify what aspect of electronics you want to learn, it would help me to make suggestions (other than what I’ve already done below).

I want to learn electronics

My personal suggestion would be to watch a lot of Uncle Doug’s or Mr Carlson’s Lab videos.

They are both very knowledgeable, as well as able to break down the concepts in ways that most people can understand.

Eh… On second thought, Doug and Carlson both might be a bit advanced (even though they’re both phenomenal)…

You probably need to be more focused on the basics: Simply Electronics

Great example of both the principle, as well as an online tool for you to play with (site visible in the video below): 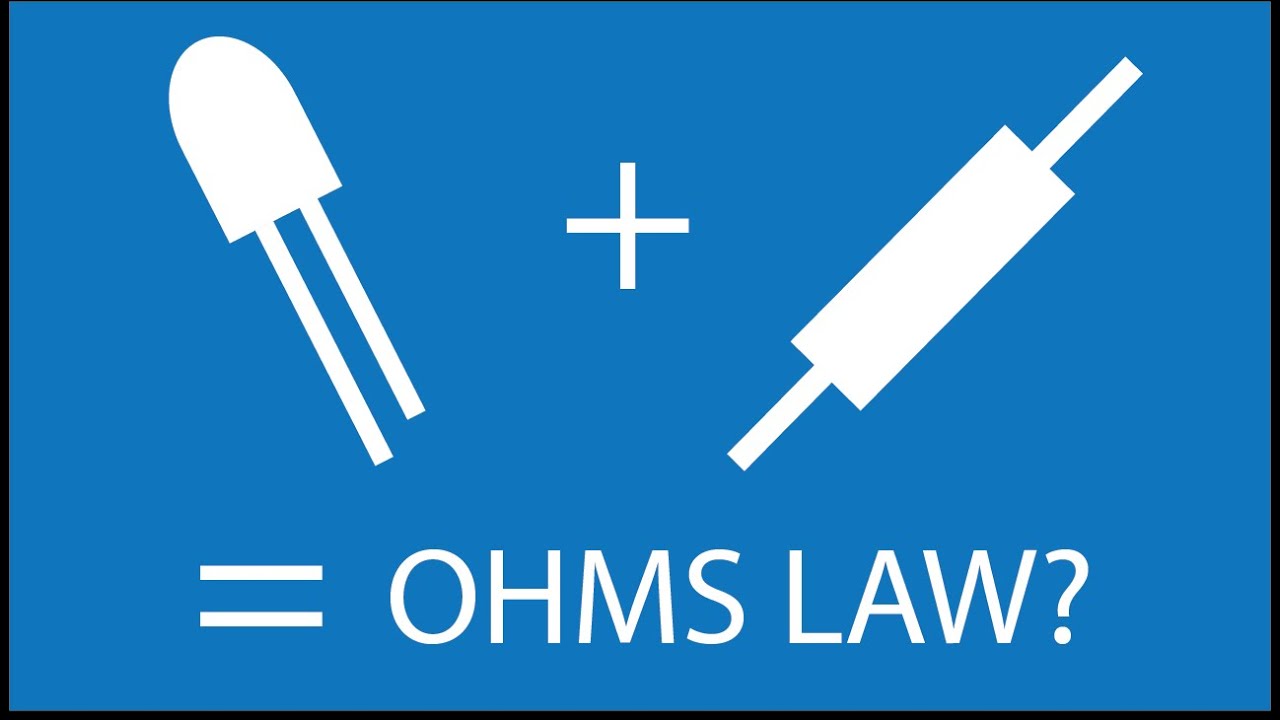 If you could clarify what aspect of electronics you want to learn, it would help me to make suggestions (other than what I’ve already done below).

I’m not really sure what I want to do and I’m not even sure this will grab my attention. I’m looking for a new hobby and thought I would see if making little robotic-type toys would interest me. You know, like the people we call “makers”. To be honest I’m not really sure.

I’m gonna go and watch some video’s of the links you provided and see if anything sticks. I have thought about computers too but after building my first PC I didn’t keep learning so I only have partial knowledge and now my family thinks I’m a computer genius but building a PC isn’t very difficult and explaining that to them is like beating my head against a wall.LOL it’s not that bad… or is it?

Anywho, vaping has taken a back seat for me lately and it just doesn’t push my buttons anymore. The craziest and weirdest part about that is I STILL LOVE BUYING VAPE SHIT!!! I have a problem.

Ya, that would be pretty cool man!

thought I would see if making little robotic-type toys would interest me.

Well, the Arduino definitely has leanings in that direction! But it’s far from what I think of when I hear electronics, so I’m glad you clarified. (It still amazes me how a single word can conjure a variety of different images to different people!! -In a good way)

Robotics is a pretty cool field. But often includes other fields too (pneumatics, hydraulics, etc), so you could be off into a very wild, interesting, and wide open adventure!
By the same token, I also imagine it could get really expensive, really quick too. But that’s just a hunch. You may well be able to accomplish a fair bit without having to go too deep. I don’t know, but knowing the level of tech available to the field… Yeah, I can hear the sucking sound on a wallet from here.

To be honest I’m not really sure.

When I hear “makers”, I think two things:
Maker’s Mark, and 3d printers.
Again, funny how words can be. lol

Anyways, speaking of hobbies that sound fun, I’ve kind of wanted a 3d printer for a little while now. So many things I can think of to do with one! Part of me is waiting for one to be able to use metal instead of plastic though! (If there isn’t one already! lol)
I’m not looking though, because I’ve already got enough projects/hobbies, all of which want to cause that damned sucking sound on the wallet…

I’m at work so I can’t make this too long I’ll come back tomorrow and see what’s up. What is that you think of when you think of Electronics?

If I may pop in with a thought. I always think of You-do-it Electronics. It’s a very cool electronics store. Do you have one in your area? They have free workshops too. One time I went in to brush up on my soldering skills. I walked out with a very simple robot that they had us make. It was fun and laid back.

Having formal training, from high school, to the military, to college…electronics to me is automatically ‘component level’. Meaning being able to troubleshoot ​all the way down to the individual capacitor, transistor, tube, etc. that is causing the problem, and being able to replace it.

There’s a lot to learn (and remember), as well as a lot of situationally specific rules (such as: this only applies to AC circuits, or only to DC circuits, etc) and frequently, a lot of math and conversions. So it really takes a lot of time and effort to learn. But, it can also be IMMENSELY rewarding.

Being able to “resurrect” stereos that are older than you are for instance. Or being able to custom design a circuit to take the place of a part(s) that hasn’t been available (or made in) 20-30 years… Etc etc.

There’s just so many directions you can go.
But like most things in life, you only get out of it what you are willing to put into it. So it all depends on what you want out of “the hobby”.

You can do almost anything you set your mind to.

You-do-it Electronics. It’s a very cool electronics store. Do you have one in your area? They have free workshops too.

If you do, consider yourself very fortunate!!

The Electronics Exchange had been around for decades, until they closed about 10 years ago or so. That was a huge loss.

Last October, we lost the other (and last refuge) shop which was Gateway Electronics. They were also around for decades, and were the main go-to for everything from resistors to caps, to ic’s, to surplus test equipment, tools, and more.

/generally speaking
These were the kind of places that you used to be able to go to locally and get what you need for whatever you were working on.
Kind of like what Radio Shack started out as (a true parts and hobby store). Only better.
Because instead of being staffed by Joe Blow off the streets, both the owners and the clients were typically repair techs to engineers.

I spent several occasions in both where I’d end up talking for an hour or more to an engineer who worked at McDonnell-Douglas, or someone who might’ve worked on the production floor of a tube plant (like RCA or Sylvania for instance) etc. Sources of experience and wisdom you just don’t find anymore. Places immeasurably immersed in the love of the science.

Whatever you choose for a hobby, the more you can enjoy it, the less it will seem like work (when it comes to investing the time and effort to learn how).

PS: I also miss another icon of this caliber: NorTex in Ft Worth, TX. Lost that one (which dwarfed both Gateway and EE combined) 15 or so years ago. That was a devastating loss.

Anything with stereo cameras for eyes, is too cool not to build.

Regardless of its educational value

Anything with stereo cameras for eyes,

what are stereo cameras?

is too cool not to build.

Regardless of its educational value

That’s what I hope to realize. I am gonna build a go cart this summer. It’s gonna be a project for me and the boy. I will have to force him to have “my kinda fun” because all he wants to do is play video games and I finally talked his mom into limiting his “game time” and I have marked a distinct shift in attitude and so has his mom and his teachers too.