Are you ready for some Football? 2017

Getting this thread kicked off a little later than last year, but it’s early - 2nd week for college and first week for NFL.

So my teams are batting 1000 so far. The South Carolina Gamecocks had 2 wins in a row - on the road. Positive sign but they’ve not been truly tested yet. NC State was hyped up prior to the game, as was Missouri. Neither team seemed to be performing to their potential, so it wouldn’t surprise me to see SC stumble a good bit the rest of the season.

As for my beloved Packers - will a win is a win. How today’s win went I can’t say for sure - fell asleep before it was over. But prior to that I was on the fence whether these were two teams equally matched in skill or suckiness

What do you think? How will the College and NFL seasons play out this year? Brag or bitch about your faves, rail against your rivals, or just pretend football is only football if it’s played without pads and helmets ( you know who you are 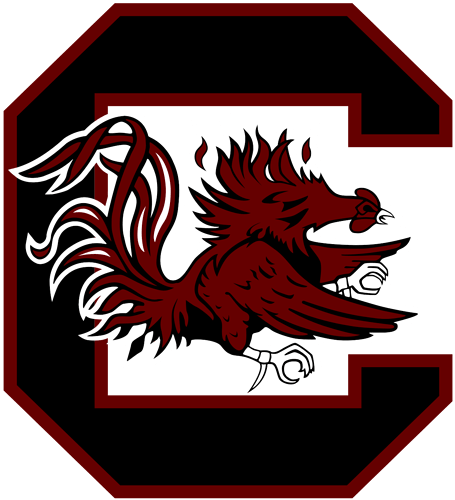 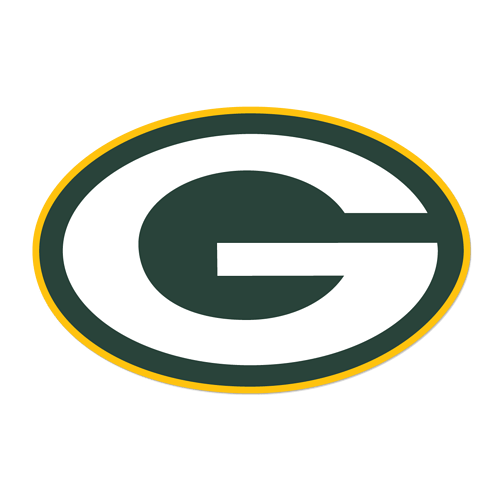 Oh come on. Obviously no one taught you how to trash talk. LMAO

We had better ribbing than that last season from the soccer fans across the pond.

We had better ribbing than that last season from the soccer fans across the pond.

Bad_Influence is German and he started a near riot on last years thread. 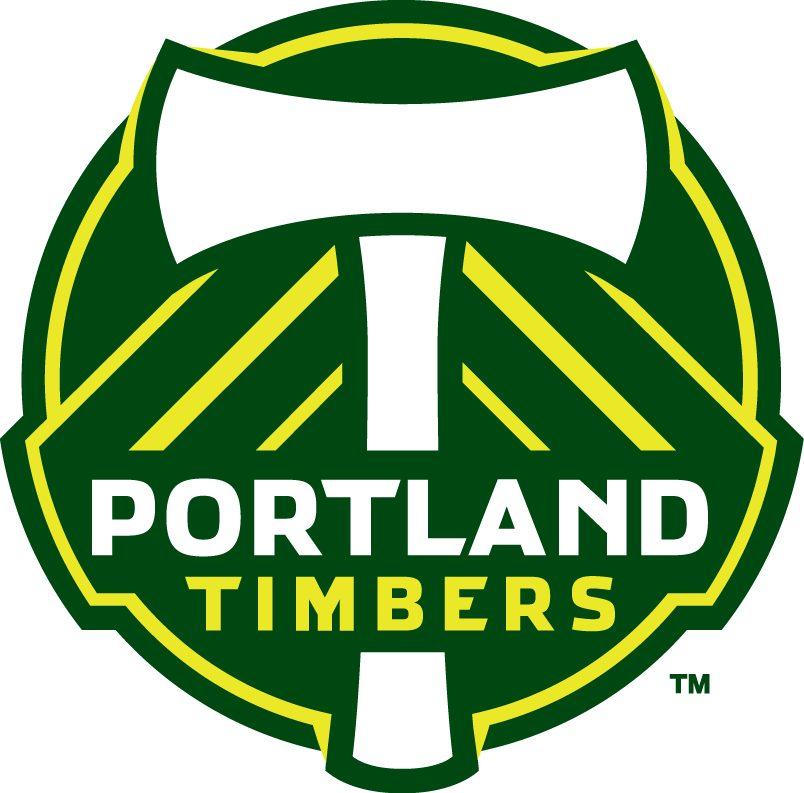 I live in a house full of Vikings fans…

So I decided that I’m now a Patriots fan just to piss them off.

Good luck with that! If Thursday was any indication of the Patriots’ season you could be really disappointed. Why not just become a Packer’s fan. At least we expect to have a shitty season. And really, what would piss off your house more - a poster of Tom Brady or a cheese hat?

Come on, the cheeseheads always got room for one more fan

Ok fine, I’ll be a cheesehead.

I could give a shit about football or any professional sport, but since your a fudge packers fan I will root for the home team.

I feel ya there! I couldn’t care less about pro sports, but I quite enjoy shit talking while the games are on. I usually just cheer for whatever team the rest of the people around me don’t like. Lol
(And MN teams are just sooo easy to shit talk about!)

Me to! It’s so much fun to see the looks they give you!

You know what else is fun? Blowing a massive cloud right in front of the tv in the middle of a play! Mwaahahaaa

I’m gonna have to get myself invited to a buddy’s hous for football games!

Atleast the steelers won but sadly the Seahawks lost…but what can I say…when I throw a punch I use a feather. Lol.

Atleast the next matchup against SF will be better for Seattle.

I’m gonna have to get myself invited to a buddy’s hous for football games!

At least we expect to have a shitty season.

Wait…I thought that was the Niners?

How about those Chiefs!! That fella Hunt was something. The announcers were talking shit because he fumbled his first catch in the NFL but by the end of the game they weren’t talking shit any more. HAHAHA!!!