An interesting fact. Each flavor manufacturer will have to submit a breakdown of its flavorings if they want them to be allowed for use in the manufacturing of ejuice. So far Lorann has said no, we are too small a market for them to bother with the costs. What that means for us DIYers is nothing.

Here lies the problem. Many of us know that Bombies uses Banana Cream (LA) in Nana Cream. Since LA will not submit this breakdown Bombies will either have to reformulate or retire one of the most popular flavors ever sold on the interwebz. When exactly this takes effect i dont know but i have seen several vendors discuss this on reddit. Most of the flavor manufacturers used in vaping will comply.

They cannot know their own numbers.I think a huge chunk of LA’s market is vaping and their profits being gone will cause them to have second thoughts. It may be worth the price up front for them to keep their flavors on the vaping market. E-juice flavoring became a huge part of LA’s profits over the past few years, I don’t think they know just how much.

Thank you for posting this , interesting to say the least.
I also found it interesting finding out that Evolv have rushed to get out new boards in 60 ,75, and 250 watts before the deadline.AFAIK the DNA 75 is the only one that is offered in a mod as of now.

I dunno. Lorann is a huge company and has been around a long time as a candy and food flavor. They did just fine before e-liquid. From what it sounds like, they’re not too worried about it.

Time will tell but I think it is a huge mistake on their part. This regulation bs is going to be over in the future and I am sure of it as I have my reasons for my conclusions and thoughts of the future of vaping. Any company stepping out now will be hard pressed to get back in when the control phase is over, it’s just going to take time. Also, big tobacco needs time to figure out that they cannot take the reigns of vaping and find success.

how does a company figure that out , ( profit for ejuice ) if they are a flavor company only , unless they asked what a person uses the flavor for , and at this point i would say cooking just so i didnt get turned away

They know what suppliers buy it for vaping but they couldn’t have done the math right if they are going to step out of providing flavors to e-liquid suppliers. They may dodge a fistful of dollars up front, but loose a ton over the long haul and then some. They don’t realize that this market is the future and if they did they would do the paperwork and pay the fees. They will wish they had in hindsight, count on it LA, it “will” happen.

i was thinking about the customer not ECX or BCV , i was thinking how would they figure us into their sales lol duh , sorry should have thought before talking

I dunno. Lorann is a huge company and has been around a long time as a candy and food flavor.

I think you kind of nailed it. I don’t think we’re as big a part of the profits of these companies as we like to think. The cost of complying with regulations is huge in both financial cost and releasing of trade secrets which are your competitive advantage. I.m surprised more companies haven’t actually taken the stand Lorann is. It’s not about how much you can sell. It’s about how much profit you can make while selling it. Regulations can quickly make any type of business unprofitable.

They know what suppliers buy it for vaping but they couldn’t have done the math right if they are going to step out of providing flavors to e-liquid suppliers. They may dodge a fistful of dollars up front, but loose a ton over the long haul and then some. They don’t realize that this market is the future and if they did they would do the paperwork and pay the fees. They will wish they had in hindsight, count on it LA, it “will” happen.

Perhaps Lorann is the only smart one out of the bunch. These regulations were written to slowly kill the vapor industry and they know it. If the FDA lawsuits are unsuccessful then they know that the majority of Ejuice manufacturers will be out of business within 2 years depending on if the manufacturer wants to jump hoops for the FDA. Products can remain in the market for 2 years time. By the end of that 2 years a PMTA application will have to be filed with the FDA with all fees paid in advance with no guarantee of FDA approval. This is millions of dollars people. Every product at every nic level is a separate product. A PMTA filed can give the manufacturer 1 additional year if they ask for a extention. Truth be told Lorann can at any time reverse their decision and comply with FDA requirements SHOULD the FDA lawsuit go down favorably. As it stands though now Lorann sees a lot of cost to comply AND they will have to indulge trade secrets as well, all for a dying industry. They see the industry’s death within 2-3 years time. Yeah, maybe they are the only smart ones…

What gets my panties in an uproar (Just an expression guys…) is that, it is okay for LA to keep selling it’s product for someone to stuff into their face as food, but not to be used for vaping. I am confused how the FDA can single out how they can draw the line that something us unsafe only because it is vaped, not that it is consumed in any other aspect. I would almost be willing to bet that, that aspect of the new laws will be brought forward during litigation. The next step would be the FDA coming out stating what amounts of the various chemical makeups are authorized to be safe for vaping. Which in turn will require all e-juice to be broken down to see what amounts of what are in each flavor then again what are the combined flavors, and if they surpass what is “allowed”… “sorry you can’t use 4% of that Mango…” etc. etc. The FDA will eventually require that flavorings prove they do not cause harm, as opposed to the FDA proving that they do, and/or the FDA will restrict the use of flavoring until they (the FDA) okays it for use… and they (again the FDA) will state how they are understaffed and backlogged to do the testing. It can easily become a legal nightmare where the lawyers for the vaping companies will just run out of money, if things don’t get settled quickly by the higher courts or Congress itself.
imho of course… An updated timeline for deadlines in the FDA’s deeming rule for vapor products manufacturers, and an FAQ about changes recently announced by the FDA.

My battery will also charge my cell phone…relabeling it to a cell phone charger might work??? I see relabeling as the go around for most hardware and non nic products…perhaps?

Perhaps Lorann is the only smart one out of the bunch. These regulations were written to slowly kill the vapor industry and they know it.

I don’t see how any manufacturer or flavor producer in their right mind, is going to wade into this quagmire.

Just grabbing some arbitrary numbers that have been thrown around. $150,000 (might be even more) to submit your PTMA, and an estimated 1500 hours just to complete it for submission. I don’t think they are going to trust the secretary to fill it out, so it goes to the legal dept or an outside attorney. That can’t be cheap. I’m just guessing, but I wouldn’t be surprised if a company has $250,000 invested just for a single product, whether it’s a flavor, a 1.0 coil, a 1.5 coil. etc. Just to submit it. To top it off, the way the FDA is acting, I’d bet there is a very slim chance that the PTMA is approved. That’s not a sound business decision. It’s a gamble, and the odds are stacked against whoever is submitting the PTMA.

Now we can start looking at some of the other speed bumps. The states jumping in with insane taxes, banning products from being shipped in and out. How about the USPS? Now that most of our ‘goods’ are considered tobacco products, how long before the USPS refuses to deliver them? Under the Restricted section from the USPS website.

The cherry on top of all this is right in @Randy13 's link above.

Translation: We can change the rules as we see fit. Find a loophole, and we’ll plug it.

Let’s hope the lawsuit goes in our favor.

That’s how Indiana is now too

I fished a little deeper, and found this in the Vaping Post, from May '16. So, it’s old news, but it mentions the cost of filing PTMAs. 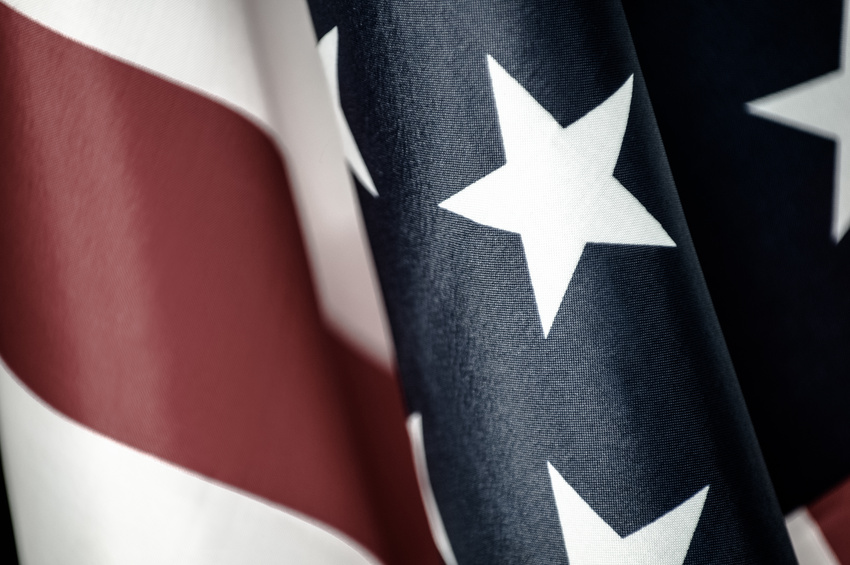 Smoking kills a bit less than half a million Americans each year, equivalent to the total amount US GIs dead during WWII, a truth that cannot be ignored by the FDA. But despite this established fact, FDA released its deeming regulations for a product...

Michael Siegel (Professor of Community Health Sciences, Boston University School of Public Health) in his analysis, roughly estimates to $300,000 the cost for the manufacturer to file a single PTMA, a procedure that the FDA recognizes as a 1,500-hour labour. A back-of-the-envelop calculation gives a $20-million capital cost for a manufacturer aiming at authorizing 20 flavors in 3 nicotine strengths.

Anyone who wants to stay in this business worked this out with the FDA a while ago. On the 8th, we see who is standing.

Latest news hot off the presses from CNBC.

Thank you for posting this article ! Everyone needs to see how messed up this system is.I hope the population realizes that if they do this to e-cigarettes they could do this to anything.