Bazooka? Is there a bubblegum taste?
Is it strawberry apple flavored or are there two variations? Is it actually sour or just sour aftertaste?

These two or at least one are probably in the mix as base flavor. I would help the strawberry along with INW strawberry shisha. Im guessing the apple is more candy than real so a green apple would fit the progile better. I would use NicVape green apple in combination with VZ green apple or FLV. For sour aspect use Malic Acid 5% solution up to 3%

Unfortunately making a “clone” will require you to invest and buy more flavors. In the end you may end up with a clone or something even better

No there’s no bubblegum taste at all. The Bazooka’s just have the nicest ripe fruit flavors you can immagine. Crisp and ripe flavors , slightly candy-ish, nothing chemical about them just delicious candy fruit. They aren’t really sour , that’s a mind game I guess. I’m after the delicious candy fruit taste. Made a few bottles but I don’t even come close to the real deal with what I have.

I just might have to order the flavors you mention only haven’t been able to find Shisha here in Europe.

Edit : Oh yeah, they have 4 flavors in Bazooka. The apple and strawberry are 2 different one’s.

chefsflavours.co.uk is where i get a lot of my flavors or directly from inawera.com

I’m on chefsflavors right now actually to check for Shisha but no luck either.

https://www.chefsflavours.co.uk/inawera-concentrates/4013-shisha-strawberry.html
It is an Inawera flavor

Ah there it is ! Didn’t show up in the search bar though. Thanks.

In this case i would get FLV candy roll as a base flavor. I use it at 3% then layer fruits on top. It has a distinct fruit “rollup” kind of taste. Is this how the bazooka taste? If not i have two other suggestions. Capella jelly candy is somewhat neutral but more is needed leaving less room for fruits. Use 12% then use SC flavorings VZ,FLV, INW, Nic Vape…

Yeah the strawberry has that rollup taste going indeed maybe slightly jam-like. The apple is just a crisp and ripe green apple candy. If you know the sour belt / sour straw candy … these juices come very close to that.

no jelly candy at all and gummy bear neither.
The flavor profiles seem simple at first but infact they’re not , they seem like single flavor vapes whan you vape them. Nothing special but just can’t help how delicious they are.
The reason I’m after a clone is that the vaping rules in my country have changed. I used to buy the Bazooka but we are no longer allowed juices that contain nicotine, we can no longer buy e-juice online anywhere and the maximum allowed juice bottle we can buy is just 10ml sadly enough. Bazooka only has 200ml bottles so I just can’t buy any as from now.

So the other 3 flavors are just candyish and not “rollup” like?
Strawberry
Apple
The other 2? 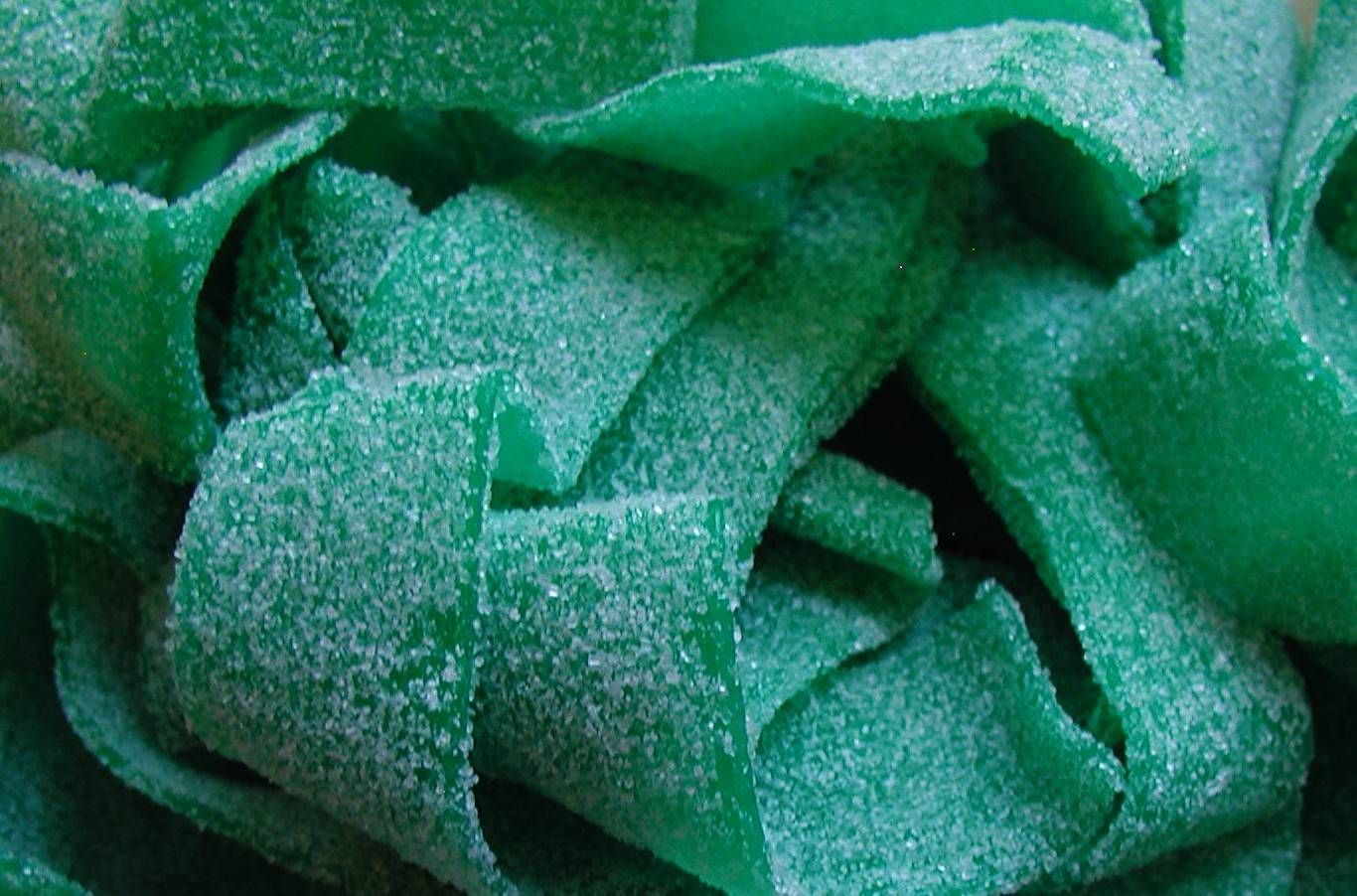 Does the rasberry have a deep rich almost jammy profile? If so i can recommend NicVape dark razz
Watermelon many if not most are candish. I would say FW watermelon candy combined with LOR clear watermelon and FLV
Green apple Nic Vape again is the strongest most candy like. Profiles are not Single Flavors most likely other supplementary green apple flavors may be FW, LOR, FLV, VZ, (SC = www.diyejuice.com)

The rasberry is the only one I didn’t try yet since it just came out and I can’t buy it any more.
I know it’s very likely not a single flavor , what I meant by that is that it hasn’t a complex flavor to it. Just that candy fruit flavor and nothing else. Might be the perfectly balanced flavor of the juice. It’s that non-complex very nice flavor that makes it my ADV. I have 80ml of the original green apple sour straws left and I 'm sure I’ll go crazy when I can’t make a clone before it’s gone since it’s pretty much all I vape on a daily basis.

@mixologist13…your knowledge of concentrates leaves me in awe

Probably not since I can vape a whole 200ml bottle in my Avodado 24 with the same coils and cotton and they still are fine after that much juice. Bazooka isn’t that sweet but rather fizzy. I’de like to come as close to the original as possible but it’s the exact fruit candylike flavors of the juice I’m after. My best bet is to drop a lof of cash and buy every candy fruit flavor I can find unless someone has a brighter idea.

Capella’s Sweet Strawberry is very nice… you could add LA Tart & Sour to correct the flavor… just do it in very small increments.

Bazooka now sells 60ml also. I was going to try them before but didn’t want to buy 200ml for obvious reasons. But I’m definitely going to try now that they sell 60ml.

You said you’re totally new to DIY, I admire how fast you catch on. My head would have been spinning with all these different brand flavors and %'s people are throwing at you, lol. Great info, I’ll be trying that FLV candy roll absolutely!