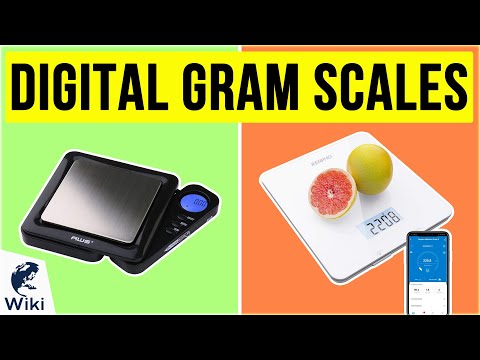 The LB-501 has been a favorite in the DIY community for quite some time. I’ve had mine for 3 years or so and never had a problem. I can mix up a 10ml bottle or 300ml bottle of juice with no issues whatsoever.
It’s a little bit on the pricey side, but it’s accurate, AC or battery powered, adjustable etc. I’ve treated mine with little respect and it just keeps on keeping on. 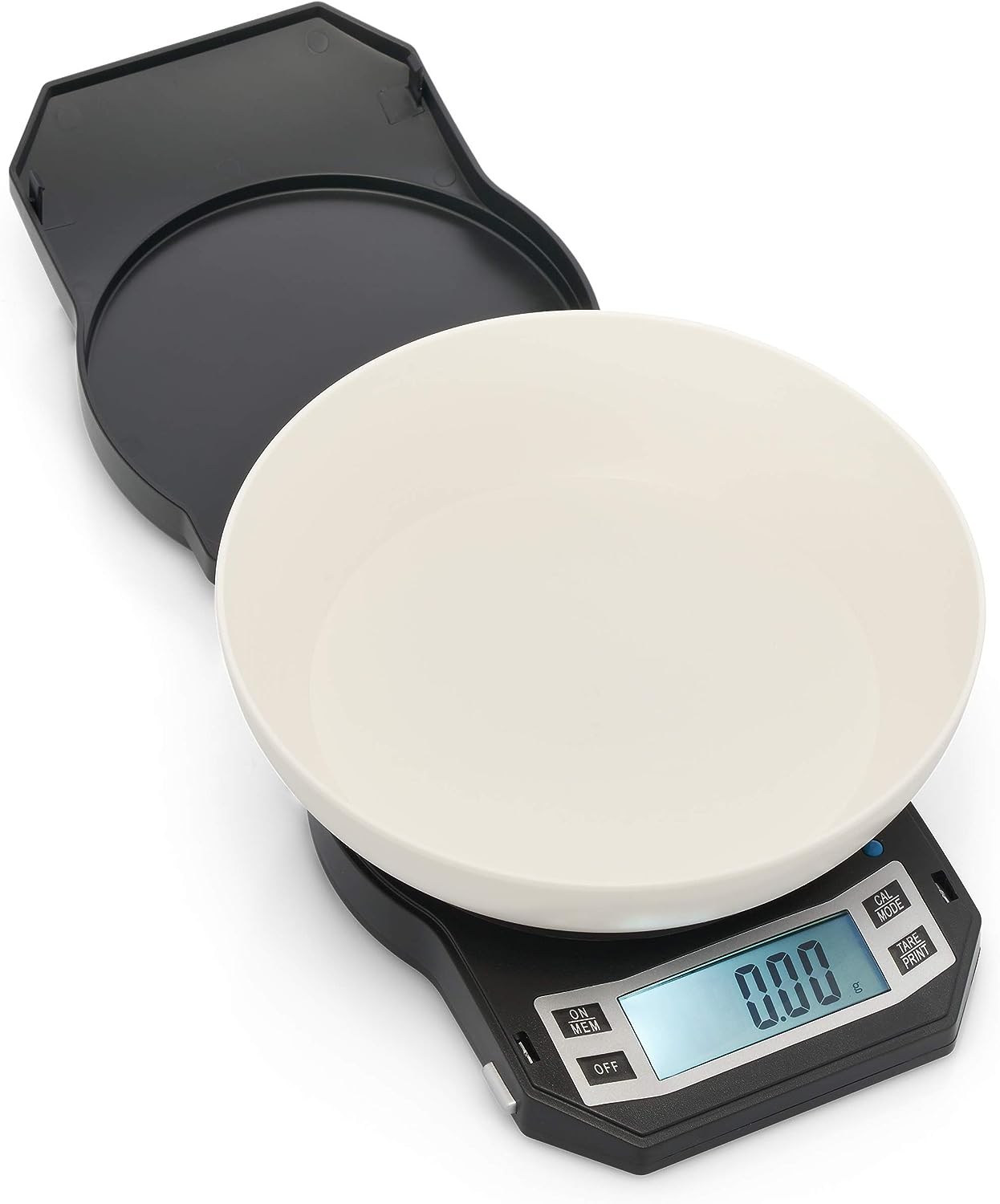 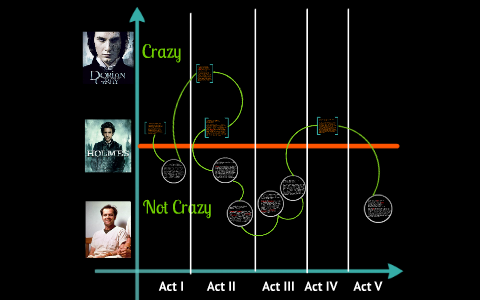 A scale I consult regularly.

Go with the LB-501. Been using mine for almost 5 years and have not had any problems. It needs to be calibrated every so often but weights are included.

The LB-501 has been a favorite in the DIY community for quite some time.

@Ricks, I second @Lostmarbles, and @TorturedZen .

@Ricks two more things, you may want to also consider, which have “bitten” people in the butt who didn’t think to ask is, what is the MAX weight the scale can measure, and is it battery power only, or can it be plugged in.

Typically scales that cannot tolerate much weight CAN, have higher resolution (register smaller amounts). Make sure to decide how big your batches will be (bottle size), and take that into account.

The battery vs. plug in issue can hurt many a mixer. There is NOTHING worse than being in a mixing session, and have your scale turn off in the middle. Most times, if the scale can be plugged in, you avoid ALL issues regarding timeouts, dimming, or shutting down until you shut the unit down.

Because I too only use the LB501, often times newer users hear of “calibration” and think it’s complicated, but it’s not. 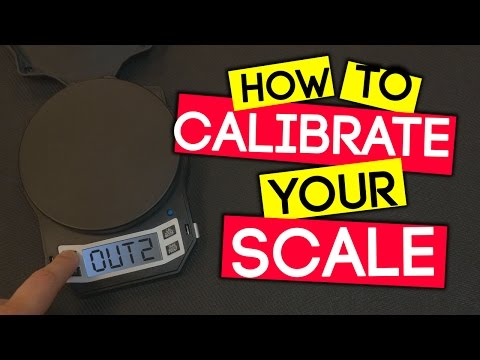 Crap, i never calibrated mine, and don’t remember it coming with any calibration weights, kind of makes me wonder about my mixies or i should say lack of, maybe why I seem to have to add more flavors after i mix a batch up just to be able to taste it, now to find some weights

No calibration weights? Try this… 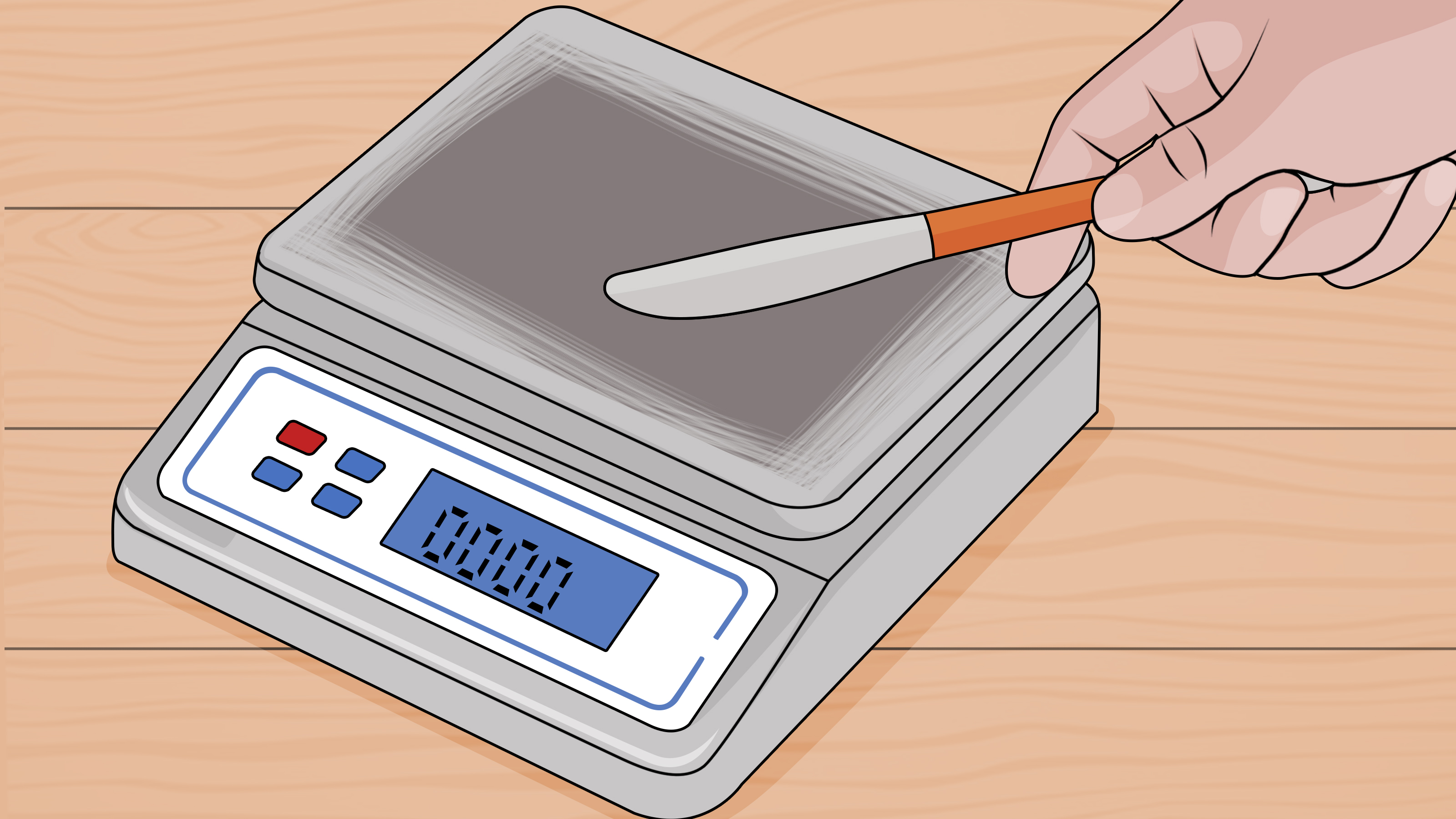 How to Calibrate a Digital Pocket Scale

Digital pocket scales are commonly used for business purposes, shipping, cooking, and much more. You should calibrate your scale about every 4-5 times you use it, to ensure you are getting accurate readings. You can calibrate your digital...

Crap, i never calibrated mine, and don’t remember it coming with any calibration weights,

@Fordf150_Angelo it should have (maybe different packaging, not sure) come with (2) 200g weights. 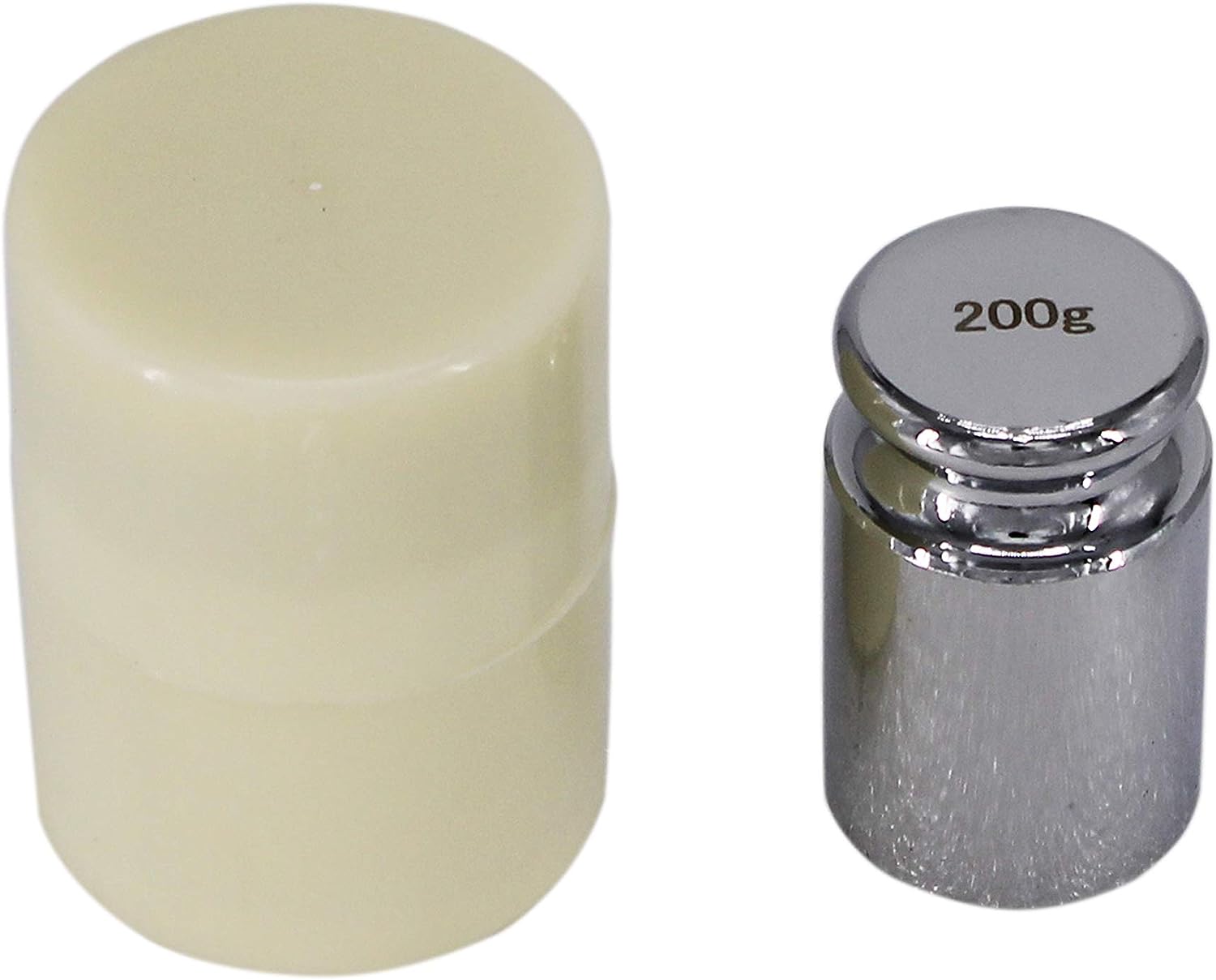 Size:200G [MATERIAL]: Made of steel with chrome plated finish [GRAM WEIGHTS]: 200 g [HIGH PERFORMANCE]: Due to the surface chrome plating treatment, it is difficult to rust, making the measurement accurate,...

No calibration weights? Try this…

@Lostmarbles that’s actually pretty handy. I don’t know if it would work for the LB-501, because after you hold, then tap the CAL button, it flashes 200 first, then 400. It appears to be preset for those two specific weights. I’ll play around with mine.

Ahhh you’re golden then, that’s pretty low weight, so you could even find a reasonable 0.001g resolution scale. Typically the more (ultra) precise scales, have a much lower top weight limit.

Ahhh you’re golden then, that’s pretty low weight, so you could even find a reasonable 0.001g resolution scale. Typically the more (ultra) precise scales, have a much lower top weight limit.

If that is golden, than what am i then?

My advise to new mixers would be get 0.001g scale first instead of LB-501 for couple of reasons.

They are very cheap (i bought mine for about 4 pounds with shipping included; had a calibration weight ofc) which is quite welcome for a newbie since there are so many entry expenses at that time while you’re not convinced yet that vaping/DIYing is the right thing for you. Why risking 50$ when you can get a perfectly fine test ride for 10-20% of that and rather use the money for 20 more flavors at that point? (and later spend it for an upgrade if needed).

Next is that you will be (or better, should be) mixing small bottles only for a long time, so you don’t need big size scales.

Next is that obviously they are more precise and thus allow you mixing small bottles. That is beneficial since you only have couple of dozens of 10ml flavors at that time and not much goes to waste during your first attempts. Plus it allows you trying much more recipes with the same amount of ingredients which is useful not just because of savings, but also allows you to experiment more and this is important for your learning curve and for searching your personal most pleasant vape ever.

My personal mixing style is weird to most, but here’s what works for me (and only 0.001g scale allows me this). No matter how popular or high rated (or mine) the recipe is, i always mix 7.5ml at first and never more. If the recipe shows the potential, meaning it only needs some tweaking, i go big next time (lol) and mix 3-4 different versions of that recipe in 10ml; experimenting. If any is where i want it to be, then i finally make one 20ml bottle and that’s it (i made just a couple of 30ml in the last couple of years, but even that was only because of traveling and ofc only recipes that previously made to this point; note: i don’t have ADV).

To me, this is most efficient way of mixing, it allows me testing 5-10x more recipes than playing by the book (or by using 0.01g scale), it allows me experimenting in full mode and nearly nothing goes to waste (well, actually it does, because if there is no potential after a few vapes, then i can easily throw it away since it’s only 5ml left; i don’t save it and hope for miracle to happen after 5 weeks or forcibly tweak it afterwards; this way i always vape at least nearly pleasant stuff, instead of going through bad ones too often). I mix about 40-50 recipes every 2 weeks, it takes me 5-6 hours; so i have about 80 mixes always there waiting (and this way i was able to try 1000+ recipes in the last 3 years). Not saying this is the path anyone should follow, but it just works for me while with having 0.01g scale this would be impossible (and way less enjoyable for me).

@Mikser LOVE how you wrote that up. OMFG, because @SmokyBlue and I used to get into ALL order of arguments about scale precision, I was in the 0.01g (LB-501) camp, she was more of a 0.001g camp (probably spot on, because she used nothing but FLV flavors).

You actually DID hit the MOST important thing, that almost always (I’m guilty of that too), gets left out…

My personal mixing style is

I find that I need a scale with the 0.001g readings extremely important for fine tuning my liquids… I hope my new scale that I ordered will work well for my needs. My current scale only worked at 0.01g readings and does not work well for me.

@Ricks what works well for some may not work for all. HOW you mix, really dictates everything. I mix up a lot of juice, and typically run between 10ml and 240ml most times, and I’ve been lucky that the “workhorse”, aka the LB-501 has been able to get it done. I CAL it every new session/queue and it just doesn’t complain LOL. About the only minor issue I’ve noticed, is if I am using Ultra concentrated flavors like Medicine Flower, and/or Flavorah, sometimes if I have to measure a VERY small amount like 0.02g AND I’ve just tared the scale, it picks up the drops/weight, but it can take a second or two. I read of a trick wherein you just have a previous weight (without taring) on the scale, and it picks up every 0.02g drop right away. I seldom get into that situation, but that trick did solve the slowness to pick up.

Once you get your higher res scale, post a few pics, and tell us what you think.

My current scale just didn’t work well. Sometimes it would read the small amounts of flavorings and sometimes not at all. I was counting 25 drops and it wouldn’t register at all. I really needed a new one and choosing a finer reading one should help.

I was counting 25 drops and it would register at all.

@Ricks WOW, sounds like a new scale IS in order.