Bloomberg supporter? You better be

So, I do surveys for a little extra pocket money. Well, I came across one the other day and have come across the same one and or ones similar to it several times since the first one. I went something like this;

serv; Are you gonna vote or are you registered to vote?

serv. Are you sure?

serv; I’m sorry but you do not qualify for this survey

I came across another one very similar but this one also asked if I’m an independent. it also had a space for OTHER. I clicked on other and continued on to the survey. It was all about the Democratic caucus. So I started answering questions. I could see where they were headed but continued being honest. I did not qualify for that one either. The same day I came across another and did not answer the question the way they wanted. Finally, I decided to go along with it. They only way they would accept the survey is if I was gonna vote for Bloomberg.

I do surveys for a little extra pocket money.

I can’t even begin to imagine how much junk mail you get in your physical mail box or email inbox!

Don’t you have an extra email address that you couldn’t be bothered about how much they spam it? I use it for lots of things that I don’t want linked to my identity but do need an email address for.

Just a PSA here…never reply to or do surveys on anything having to do with male enhancements!

Yup that’s the Lil Mikey ( Ban Ban) Bloomberg we all know and love!

have an extra email address 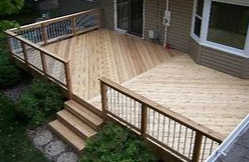 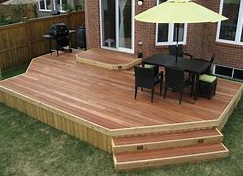 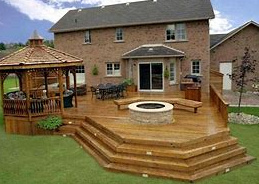 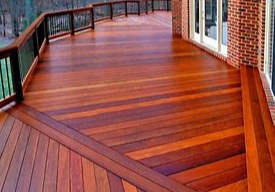 For the first time ever, I’m jealous of an enhancement.

I bet you wanna do a mailswap now

No but a livestream may be nice.

No but a livestream may be nice.

Sorry, text only but very explicit in what they want to do to me. Shame I don’t have the right parts.

I keep telling him I’m quite happy with the deck I already have.

bet you wanna do a mailswap now

Nah… My current spouse’s “emails” are plenty for me! As it stands (no pun intended)… my intake of Maca, dehydroepiandrosterone (DHEA), Fenugreek, L-citrulline, Gensing, and Yohimbine has increased significantly, because of her constant desire to hit the “send button”

There are worse problems to have, I would hazard a guess.

It’s fascinating to see how desperate dems are and how this fear of Bernie is growing. On top of that, only 9% of superdelegates said they would back him (so much of democracy within the party and listening to the people’s voice).

@Dan_the_Man, OMG… just the thought that he entered the race gives me chills

Interesting statistics in this article. It behind a paywall, so I’ll copy and paste:

Very few of us can comprehend what it’s like to be uber-wealthy like Mike Bloomberg, one of the richest people in the world and a Democratic presidential candidate.

For example, the former New York mayor has spent more than $510 million dollars on his own campaign, including $11 million on a 60-second Super Bowl ad. How much money would that mean to you? Let’s put the finances of the ultra-rich into the context of everyday life.

First, what’s your net worth?

You can calculate this by adding up all of your family’s assets (e.g., your house, stocks and bonds, savings, retirement accounts) and subtracting your debts (e.g., mortgage, car loans, credit card debt, student loans). The median net worth of a U.S. household is $97,300.

Mike Bloomberg spent $11 million of his own money on a 60-second Super Bowl ad. That was 0.018 percent of his net worth. For you, that’s equivalent to $17, a 14-inch Domino’s Buffalo Chicken pizza.

Bloomberg is running an ad-driven presidential campaign. He has already spent a record-breaking $510 million (and counting) of his own money on television and online ads since entering the race in November.

Bloomberg, a business mogul, had an estimated net worth of $60.5 billion as of Jan. 29, according to Forbes.

Jeff Bezos, the founder of Amazon and owner of The Washington Post, is the richest man in the world. His estimated net worth was $115.2 billion as of Jan. 29.

The Adelsons donated at least $124 million to help Republicans in the 2018 midterm cycle. That was about 0.3 percent of their net worth, which for you would mean $316, a robot vacuum.

Casino mogul Sheldon Adelson and his wife, physician Miriam Adelson, are among the biggest donors to the Republican Party. The casino executive’s estimated worth was $38.2 billion. Miriam Adelson was not ranked in the Forbes top billionaires list.

Over the past decade, we’ve seen an intense concentration of spending on U.S. politics by a tiny group of wealthy donorslike Bloomberg and the Adelsons. It’s a bipartisan trend.

As a presidential candidate, Steyer has loaned his campaign more than $260 million of his own money. That would be about 16 percent of his net worth. For you, it would be equivalent to $15,811, a Honda Fit.

Steyer, a hedge fund executive and one of the biggest Democratic donors, is largely self-funding his 2020 presidential campaign. In 2019, Forbes estimated Steyer’s net worth at $1.6 billion.

Now, feel free to explore. How do your finances compare with those of the richest people in the world?

@Kinnikinnick, I just wonder if the money’s enough to win it? If he does, we’re f@cked because he wants to tax the poor.

Wouldn’t worry too much. So far he pooped his pants in two primary’s. He’s not going over well in with the voters. In the primary’s he has participated in he hasn’t pick up a deligate.

Wouldn’t worry too much 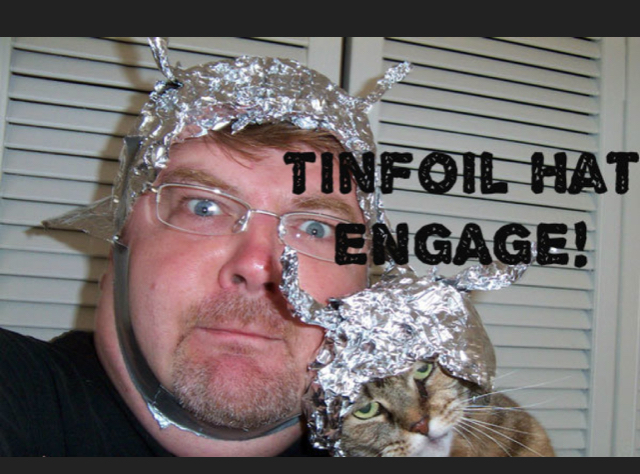 Bloomberg is a “paid” distraction.