So I was trawling through the movies and shows thread, where I came across more than a few comments about starting up a Books Thread. Since none was started (I did search, so if there’s already one in progress then merge away!) I thought I’d start it up.

I’m currently rereading “The Fool’s Progress” for the seventh(? Lost count, tbh) time. If you haven’t read any Edward Abbey, I’d highly recommend this book. Beautifully written with enough curmudgeonly sarcasm to wilt even the strongest of Polyannas, with a boatload of heart to float down the river of tears that ALWAYS comes when I read the damn thing.

I’m also big into speculative fiction, cyberpunk, mystery and pulp noir type stuff, so if anyone has recommendations I’m all ears. As for favorite authors, my list includes, but is not limited to, the following:
Kurt Vonnegut
William Gibson
Neal Stephenson
Neil Gaiman
John Connelly
Edward Abbey
Harlan Ellison
Theodore Sturgeon
…there’s more, but those are the ones that rise to the top of my pea soup of a brain at the moment.

Hit me with some great reads, fam!

Getting close to finishing “The Passage” trilogy by Justin Cronin. Excellent vampire/end-of-the-world-as-we-know-it story.

I was fond of the beat authors when I was younger, but haven’t read anything recently other than some older Andy McNabb books 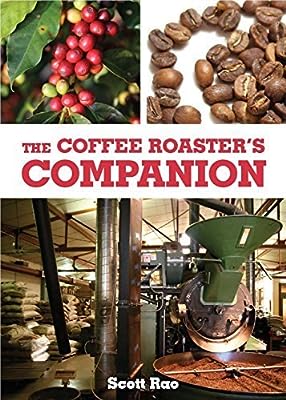 My God, The Fool’s Progress was one of the most emotionally moving books I’ve read in my life. I can clearly remember the moment I read the ending and how it hit me. It was so powerful…I had to read that passage at least 5 times, crying all the while. I hadn’t realized how attached I had become to the character til that moment. I’ve never had that experience since. This was in the mid-80’s. I never reread it…I don’t think I could.

Of course, the Monkey Wrench Gang was a classic, one I read multiple times.

Thanks for bringing up this memory…I haven’t thought of it in years. Now I have to get these two books for my boys.

Jonas jonasson. I’ve read the 100 years old man who climbed out the window and dissappeared and the girl who saved the king of sweden. And still laughed when I read it again.

I don’t have much time for a list, or to get through one, but I was JUST thinking about re-reading this one …

Hit me with some great reads, fam!

Just finish the Dictator:
https://books.google.com/books/about/Dictator.html?id=6A4rCQAAQBAJ&printsec=frontcover&source=kp_read_button#v=onepage&q&f=false
Also one other Imperium (years ago) but not Lustrum.
Now in the middle of: 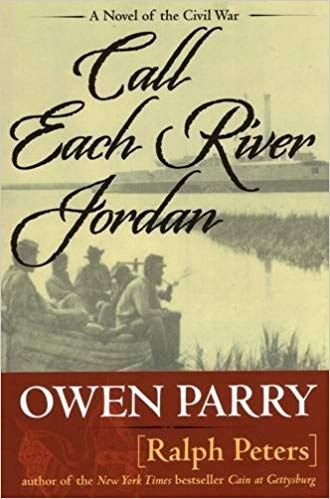 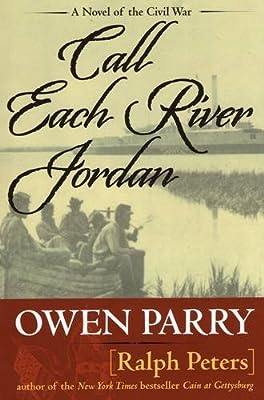 Books are like DIY mixes, matter of taste. No one taste is better than the taste you like.

Penthouse and mad magazine is all I read

Good friend of mine and I were just talking about mad magazine earlier today. I’d completely forgotten about the 1st edition Spy vs Spy big book I’d bought when I was a wee lad and had saved through two moves across country and several in state. It wasn’t in the greatest of conditions but still made me giggle when I’d crack it open! Good stuff!

Since none was started

There is one actually, never really got a lot of activity though.

What are you reading? The Pub

Just wondering what others are starting or in the middle of. More time on my hands now, reading even more than before. Have to admit, when I discovered how many ebooks/audio books I could download from my library, bought a tablet just to store them. ( but I’ll never give up my paper books; too comfortable ) What I am reading now. ‘Guns, Germs and Steel’- Jared Diamond Very good look at how we might have gotten to where we are. I always have a back up book going, something lighter. ‘HMS …

I saw in that thread that I was reading The Sex Lives of Siamese Twins by Irvine Welsh at that time. Coincidently I’m reading it again right now

That sounds interesting, got to get that.

Ditto books by Jonas Jonasson. I recommend books by Erik Larson. He writes documentaries that read like fiction.

It appears that this forum (and this thread) is very male dominant. I welcome that, because I want to find books for men who like to read books.

About 5 years ago I converted almost exclusively to e-books. But I quickly noticed a trend that still leaves me confused. The majority of e-books from all sources I’ve tried are by female authors. My sources were Oyster, Scribd, Amazon Prime, and my local library.

I counted the ratio of male vs female authors in each of these sources. The ratio ranged from 68% to 81% female. I even went as far as reviewing a sample of 50 e-books written by men and found that 72% of those had female protagonists. The few remaining books for men by men are mostly junk that appear to have been picked by a female librarian following a stereotype. My library offers every book Louis L’amour wrote.

In researching this aspect I found the following interesting stats:

Yet Google searches on male vs. female authors and readers leads to a lot of articles by women complaining of a strong male bias in book reviews (New York Times, et al.)

So, what’s up with that? Why the strong female bias in what’s available?

Maybe it’s about the payment?
Never heard of eric larson before. Thank you for the suggestion. I’ll try to find his books to read up next.

That sounds interesting, got to get that.

It’s a really good read. Not your typical vampire story

Thanks for the tip, I’m really enjoying it. Hope the weather stays decent for a bit so I can hang around in my hammock and read

Great post here is a few of my favourite reads.

For fantasy
David eddings. Start with the belgraid series.

Dale brown. He has a massive series about a high tech air force base in Nevada.

Wilbur Smith
He has a great series set in acient Egypt and lots set in Africa starting in the colonial days.

I read far to much, if anyone is after a particular type of sifi or fantasy on kindle gove me a poke and i can probably come up with a few.

Dale Brown sounds like my kind of SF. Thanks!

For all you adventure and action fans, try Ice Station by Matthew Reilly. Non stop and over the top, but in a very good way. The author is a master at it.