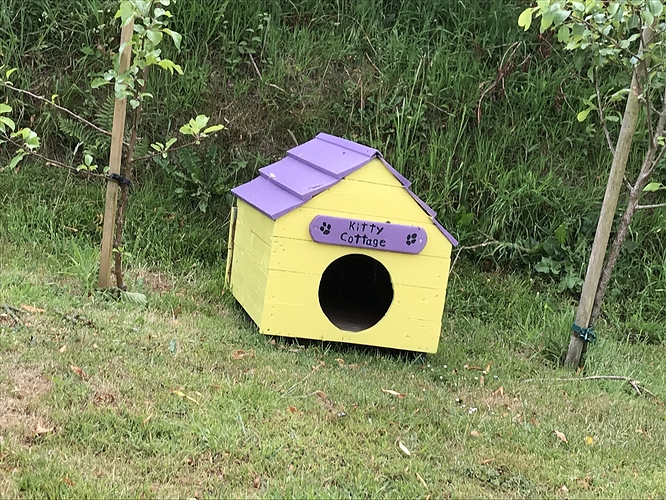 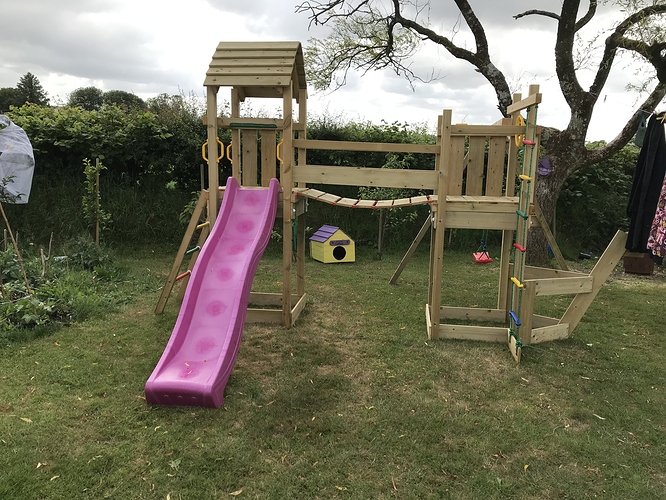 Thank you anything to try and keep them happy

Looks like I am sewing face coverings and about to start making surgical caps, and do rags…
maybe even some beach hats for my road trip this summer!!

Us red heads really need that protection from the sun, and my son really digs what I do

Looks like you are having fun with wood, Ben

I know she will love it!

I’ve built this for my autistic daughter

Thank goodness for the pic that followed…

I was gonna say, you’re gonna end up arrested if that’s actually the correct pic for the description! lol

Both projects came out really well from the looks of it! Nice work!

What have you Built During COVID-19

Odd timing, I was just mentioning that I built a boat. Turned from a cruiser to a fisher. Before-During-After 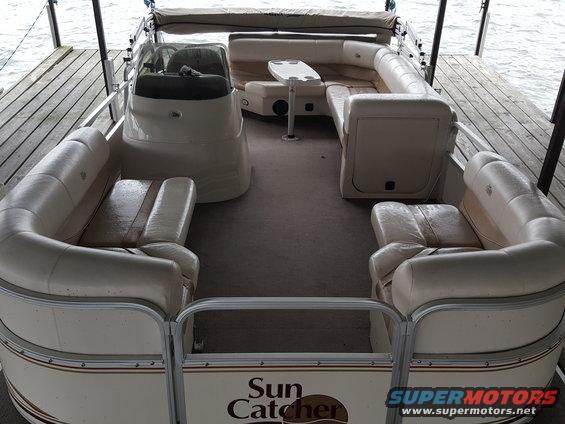 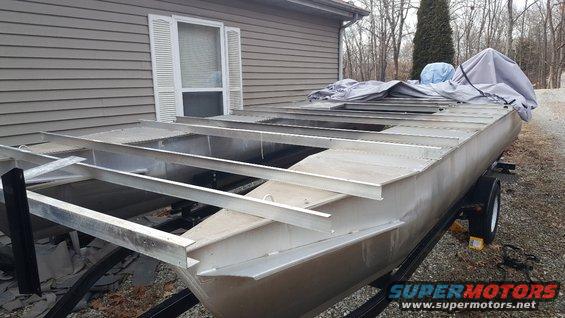 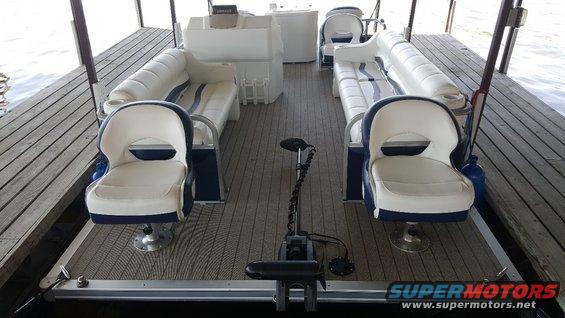 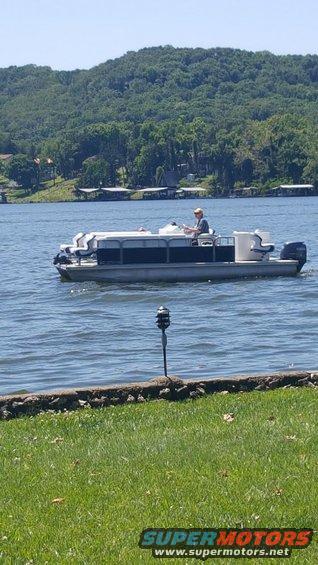 Why are you wearing a VR headset while actually being out in reality?

Why is there a parking meter on the side of a lake?

It’s a ballcap and sunglasses, and that is a light! And you’re supposed to look at the boat!!

I was gonna say, you’re gonna end up arrested if that’s actually the correct pic for the description! lol

Wow thats impressive do you have crocodiles in that water

I’m moving to Georgia in August. One of the things on my to do list is to take my teenage sons fishing in a lake or river…they’ve never done it. We got some catching up to do.

do you have crocodiles in that water

Just bought a router table, multi-tool and 35 router bits. Have no freakin’ clue how to use them but I have youtube and time to figure it out.

I’m moving to Georgia in August.

Which part, @natbone… Im not but in SC… upstate for now but my move date to the beach will be sooner than it has been

You just don’t know my history with power tools. I once had the tip of my finger hanging by a flap because the power cord fell out of the hedge trimmer and I was holding it by the blade when I plugged it back in.
When I was younger, I was working at a pizza place and I was trying to impress a girl while slicing pepperoni. She started screaming and when I turned to look at what was wrong, I saw blood splattered all over the wall. The blade cut so fast, I didn’t even notice it.
I asked for a band-aid.

That doesn’t count. That’s just part of working on a vehicle. chuckles

I’m speechless on the hedge trimmer.