i haven’t posted outside of the Real Flavors thread in ELR until now, so this is a bit weird for me.

Also, this is almost certainly redundant information for most people here. But in case anyone newer finds it useful, i wanted to share about my first order experience from Bull City Flavors! 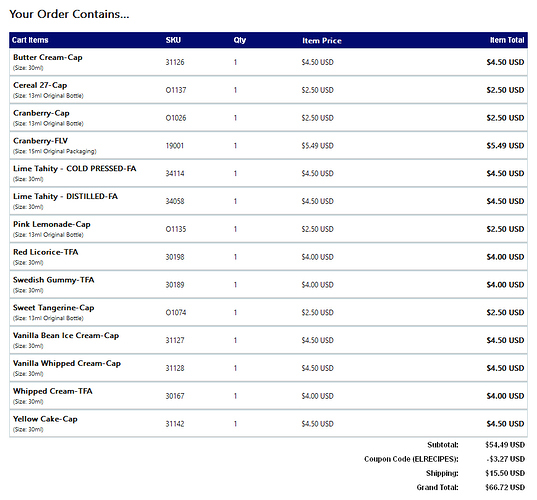 Only took one week to get here to Toronto, ON in Canada even with the cheapest USPS shipping. They even went to pains to make sure my requested ‘no signature required’ was very clear, haha. 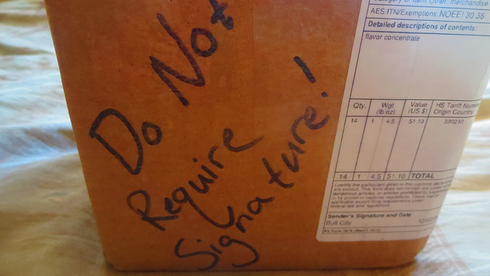 The flavours arrived well-secured in numerous ziploc bags on a thick bed of lovely packing peanuts. They were beautifully packaged too…much nicer than i’d expected. Btw in case the pic below looks weird, it’s just because i opened the box upside down. 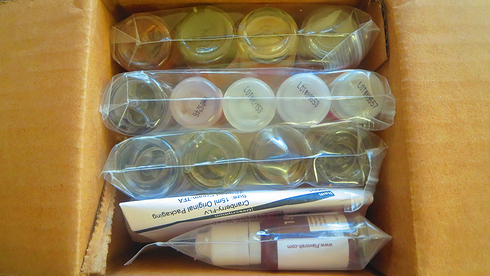 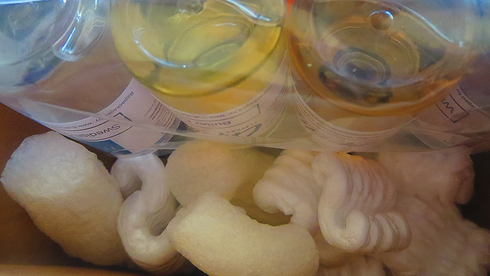 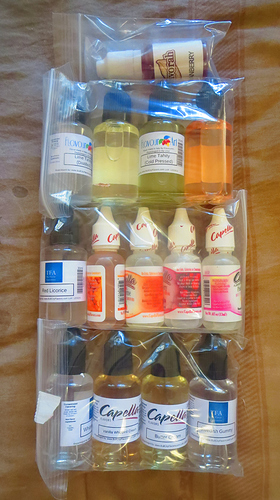 14 flavours and a grand total of 337 mL of flavouring!

i was particularly impressed with the Flavorah one (as a flavour, and its packaging too). It came inside a heat-sealed bag that needed scissors to open (an excellent way to avoid spills and/or tampering)…and the bottle’s cap itself has a thick plastic snap-ring you need to break before the first use. And Bull City put all that into a second bag! 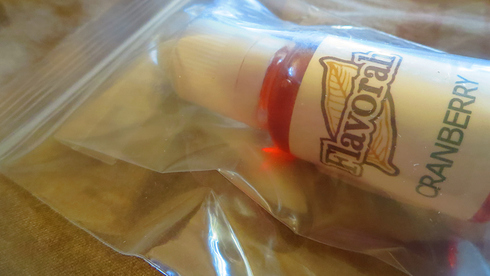 Btw, speaking of this one: it had been out of stock.

But i need Cranberry for Christmas!

So i emailed Bull City asking if they expected some in time for that. They responded bright and early the very next morning: “We just got a couple of them in late yesterday and I am getting ready to put them up online in the next few minutes.” Yaaay!

Now i’ve heard that some of the Flavorah stuff is not…great (though of course taste is so subjective)…and some of theirs are inexplicably not vape-safe either (their Watermelon has 90 ppm of diacetyl…yes, Watermelon. What

). But they’re up-front about it, which is what counts. If this one is any indication…when they do a flavour well, they do it really well! As far as i’m concerned their Cranberry is the only one i’ll ever need.

So all in all i’m very impressed with Bull City Flavors and highly recommend them. That’s bullcityflavors.com in case someone needs the url. i don’t know why they don’t carry Real Flavors yet…i assume they will in due course. But in light of the quote below, i advise getting your RF goodies direct from Walt in any case.

The new site will have a Tasting Lab, the idea is to release flavors not found on the site or special request

Limited runs to start but if it sells out we will bring it in to production.

And now to round off the post, two more pictures because…because. 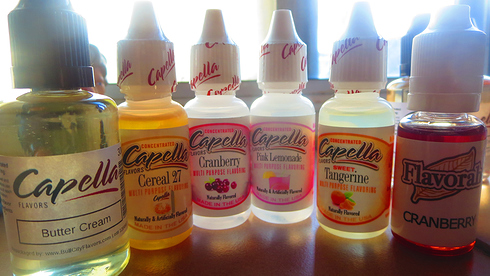 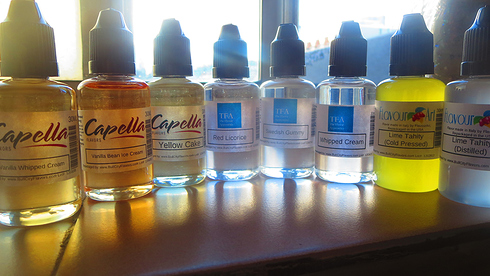 TONS of snow since those pics were taken

…hope you’re bundled up safe and warm at home! Merry Christmas and Happy Holidays everyone.

TONS of snow since those pics were taken

Cool! Let us see a snow pic…we don’t seem to get it anymore in the UK (more of an occassional sneeze of snow followed by several nose blows of sleet)

Great review, which I am pleased to confirm, as my order to New Zealand only took 6 days.
The packaging was very good, and sealed in ziplok bags.
So like you I am very impressed with Bull City Flavors.

Cool! Let us see a snow pic…we don’t seem to get it anymore in the UK (more of an occassional sneeze of snow followed by several nose blows of sleet)

i’ll have to wait till morning (or until it starts actively snowing again) to get a decent shot, @Lolly - it’s quarter to 5am here.

However, last Sunday my dad and i went to a different city about an hour’s (normal) drive away from Toronto. My mum is moving there and needed help clearing a bunch of old stuff for the charity shop. Anyway, on the way back i took this on the highway: 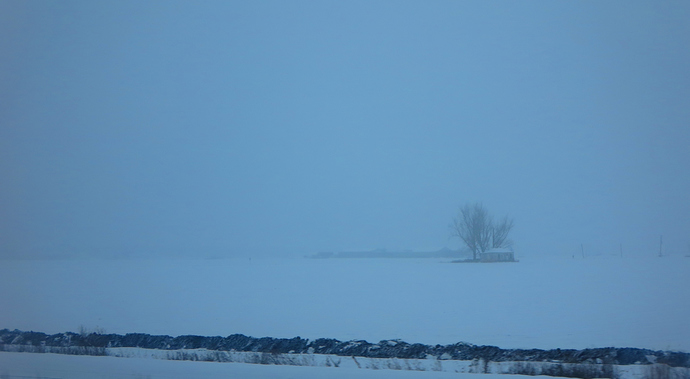 i did just take a quick, semi-rubbish snap of the car park for you (below)…they light it up way too brightly at night. Didn’t always. But it looks like a lot less snow now…i mean that’s not very thick for walking in, is it? However i expect more soon! 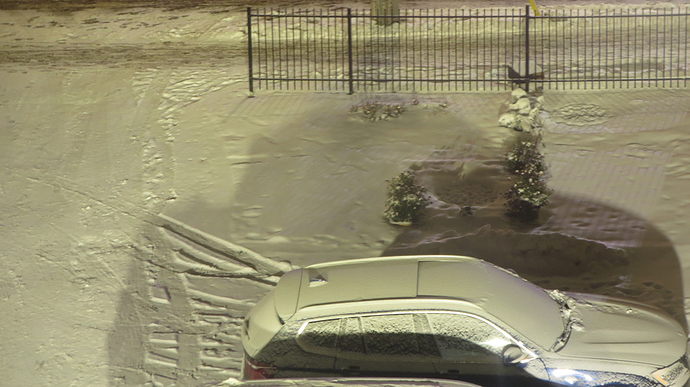 Wow! I love snow! And what are you doing awake at that unearthly time!

Wow! I love snow! And what are you doing awake at that unearthly time!

i love snow too!! As to being up, i’m up all night more often than not.

Absolutely true, and the snow makes things even more peaceful! Have a lovely day lovely @lovebag

Hey @Lovebag , welcome to the rest of the forum!

they were my third vendor to open an account with , only bc i hadnt heard of them yet , but NR and ECX stopped carrying Tpa honeydew ( original ) and didnt carry a couple flaves bcf did , but my experience with them was great as well and i always check with them before purchasing at other places

Well now you know where we all are dont wait so long to post more interesting things and thoughts.happy crimbo to you too.

Have been buying all my flavors from bullcityflavors. Shipping is so fast.

Very nice presentation, I really like Bull City’s promptness and selection too. I will go there first from now on.

Bull City is my favorite store to order flavorings from. I’m glad you h had a good experience.