About a week ago, I received the new Cerabis 44, courtesy of CeraVape. Many thanks go to them! I did a review of their Cerabis tank a while back, here’s a link. Please remember, this isn’t a professional review. That said, I’ll do my best to share all the important aspects with you and give my honest opinion on this atomizer. Let’s have a look at this thirsty little bugger then!

In summary, this little bugger surprised me with well thought-out solutions to complaints in the community and its performance is well worth every penny. The difference between a good ceramic tank and a better one, is all in the ceramics - and the Cerabis 44’s ceramics are state-of-the-art, coming directly from the ceramic wicking specialist: Ceravape. 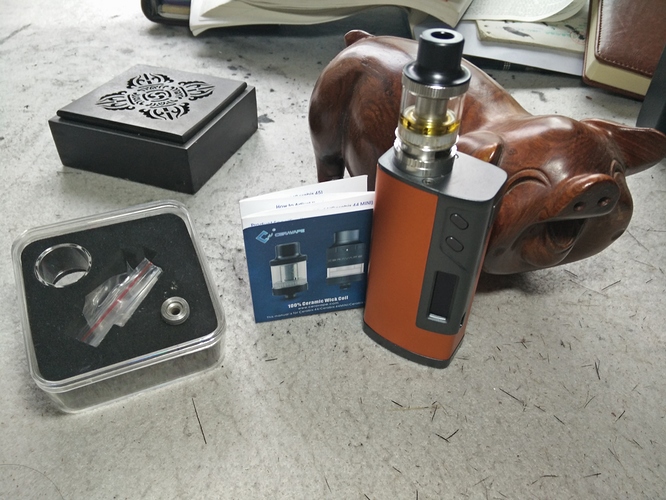 That’s what you’ll get. Box with goodies on the left, manual in almost intelligible English and the atty. 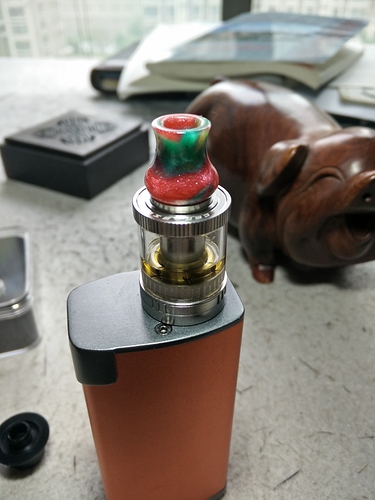 You can use any of your favourite drip tips! This resin one is my favourite at the moment

All but one particularly fat drip tip fit perfectly. 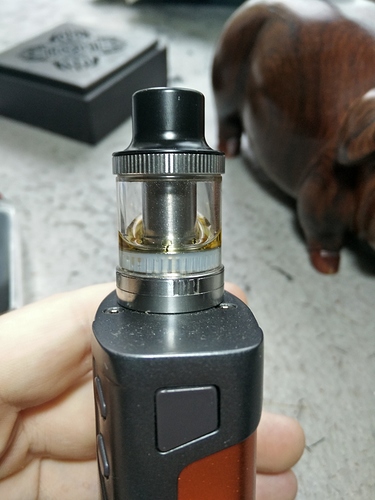 Here’s the Cerabis 44 in “closed” position. Notice the feed ports (lower end of the chimney) and the airflow are closed. In this position nothing could leak out. To start vaping, just pull the glass or the cap and it slides open quite smoothly. 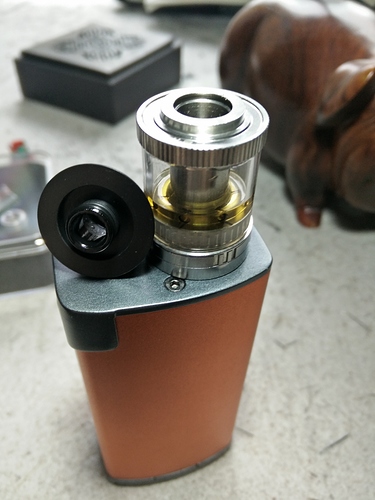 Here you can see the mouthpiece it comes with. It’s attached like any normal drip tip. 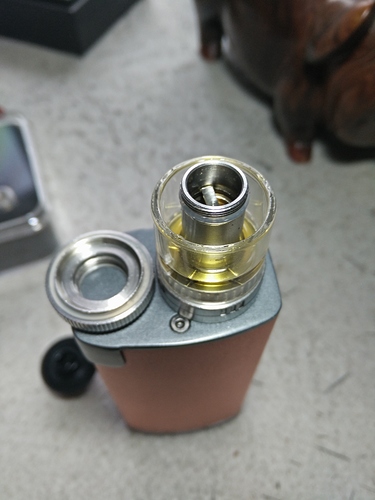 When you refill, just push it into “closed” position, unscrew the top cap and fill (easy peasy). Notice the horizontal piece of steel in the chimney to prevent spitback. 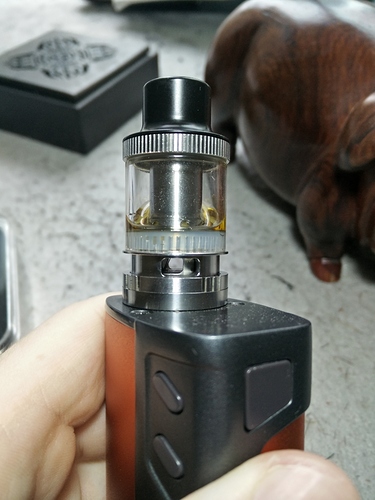 Here you can see the partly closed airflow. Massive IMO. 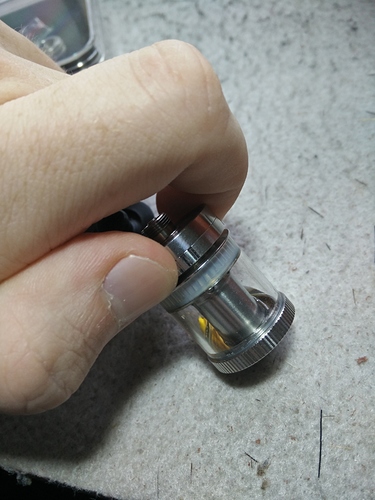 When changing the coil, first push into “closed” position, then you can grab the base as shown and unscrew it. Worked smoothly the first time and ever since! 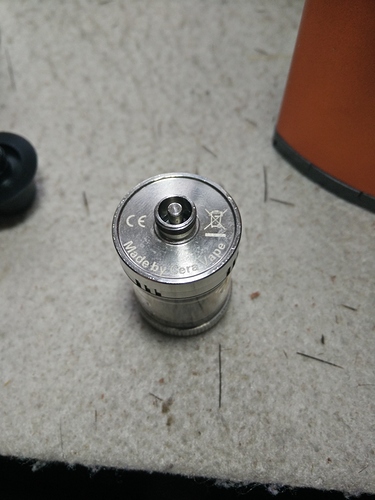 The bottom shows usual the inscriptions. A detail I like was that the centre pin is part of the coil head - saves room and you don’t have to worry about oxidation. 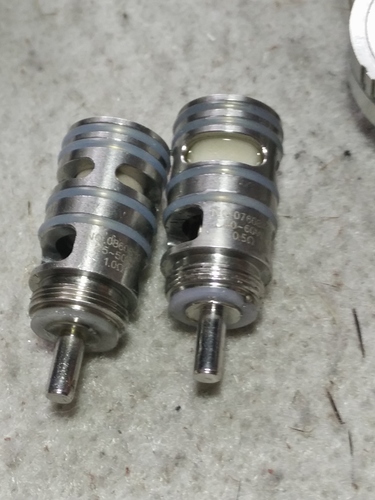 Here are the two coil heads you’ll get side by side. 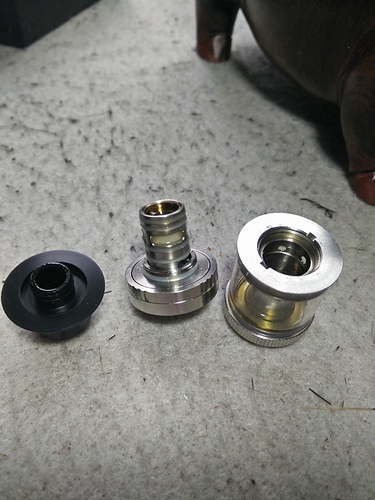 This is how the coil head is screwed into the base. 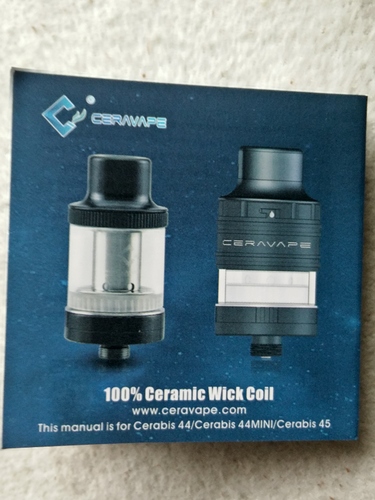 And a picture of the manual. I’d have liked the steel hull version (seen on the right), Cerabis 45. But hey, this one’s awesome, too!

I indulge in ceramic coils from time to time and you are right the flavor is unparalled. All my ceramics are disposable coils and I kinda hoarde them and use sparingly. Some have the replaceable cotton but the annoyance keeps them in storage. I’ve seen the videos for this, great review. Thanks! hmm I might have to treat myself

See updated review of the Cerabis 45 over here